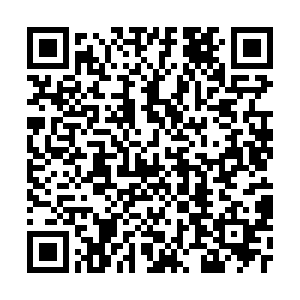 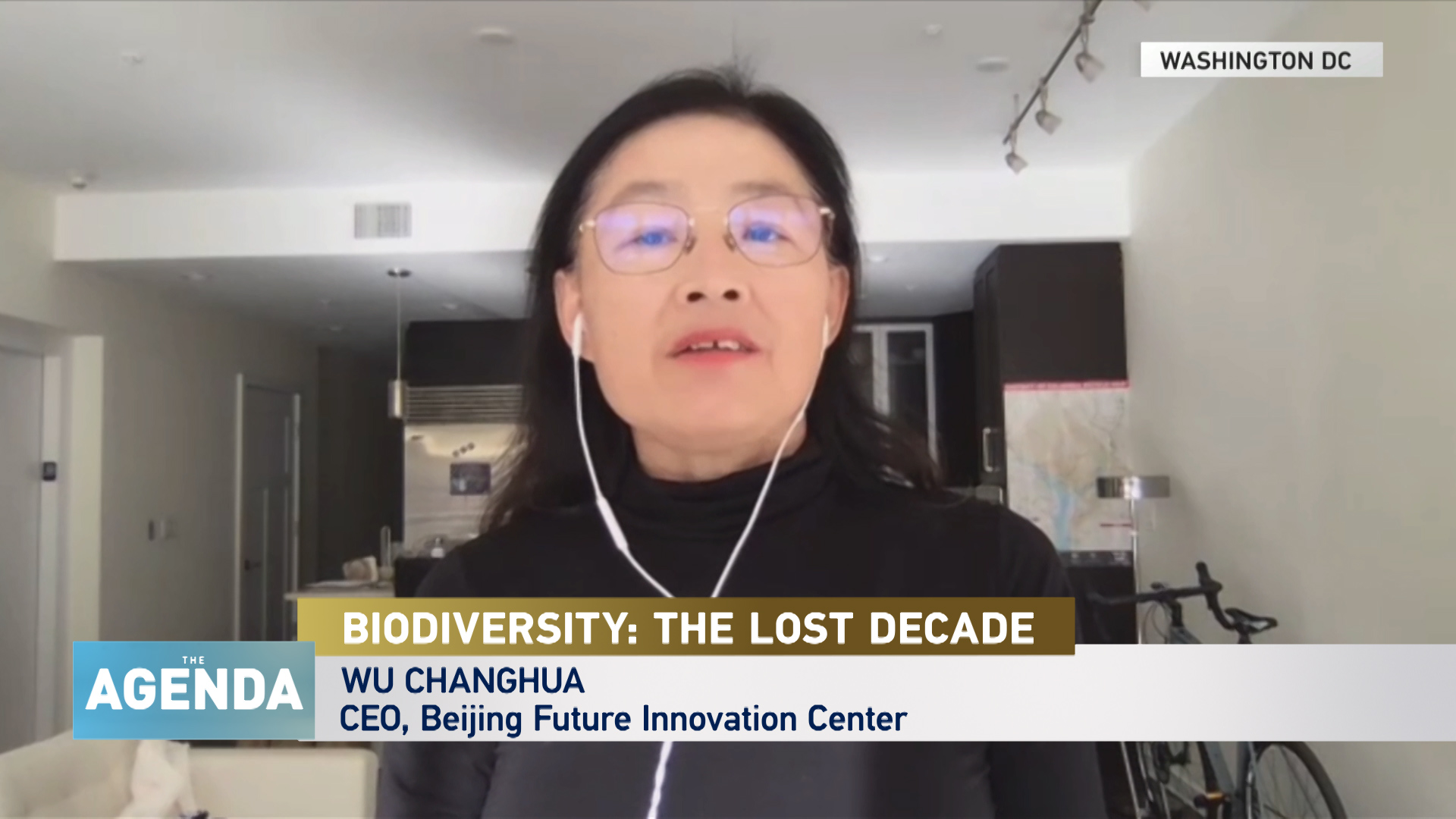 China has been at the center of biodiversity talks this year. In September, President Xi Jinping announced the country would be carbon neutral by 2060 and next year the COP15 will take place in Kunming.

Stephen Cole spoke to the CEO of Beijing's Future Innovation Center, Wu Changhua, about the significance of Xi's announcement and why she thinks the conversation about biodiversity is so urgent in China.

"China feels more urgent actually than many others in a way," she said.

"China has definitely demonstrated its efforts to reflect the sense of urgency especially now with the presidency of COP15. China wants to work with everyone else to advance the global agenda."

CLICK: FOR MORE FROM THE AGENDA WITH STEPHEN COLE