Biodiversity: The lost decade – The Agenda in full
The Agenda 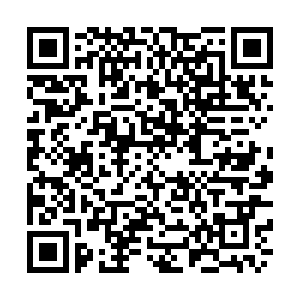 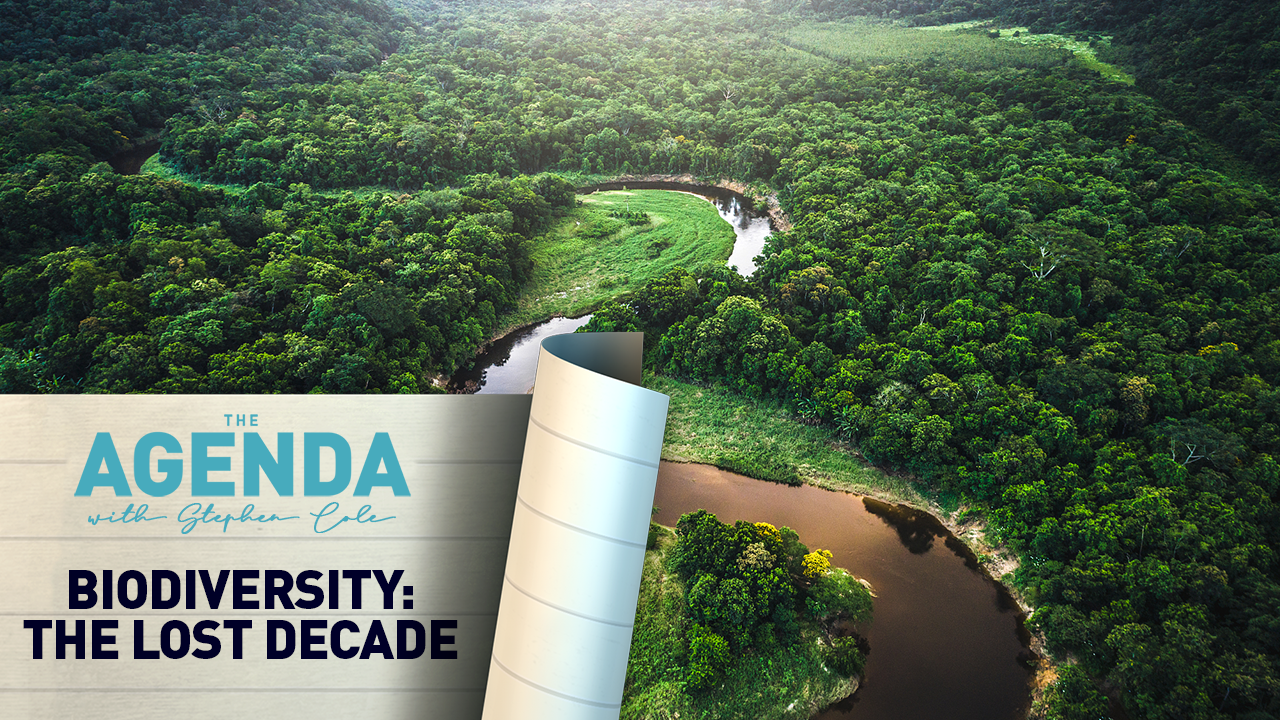 This year the United Nations released a devastating report revealing how the world failed to meet a single one of the 20 Aichi biodiversity targets agreed in Japan in 2010.

Some of these goals included harvesting fish sustainably, improving the conservation status of endangered species and minimizing the impact on coral reefs.

So why weren't any of the targets met completely? Were they too ambitious? And how will next year's biodiversity conference (COP15) in Kunming be different from those that have gone before?

On this episode of The Agenda, Stephen Cole spoke to the person tasked with making sure next year's signatories follow through with their promises – and Elizabeth Maruma Mrema, the Executive Secretary of the United Nations Convention on Biodiversity says she is optimistic about the challenge ahead.

Plus, with all eyes on Kunming, what is China's role in leading the conversation on biodiversity? Wu Changhua, CEO of Beijing's Future Innovation Center, discusses the responsibilities that come with hosting the COP15.

One of the most effective ways of tackling the world's ecological crisis is by planting trees which absorb CO2 in the atmosphere. Thomas Crowther, the Chief Scientific Advisor to the UN's Trillion Tree Campaign explains why this ambitious target is one worth striving for.

While the UN's biodiversity targets may not have been met, one of the areas that has seen success in the past few decades is 'debt-for-nature swaps'. Stephen Cole speaks to the conservation biologist who first conceived of these schemes in the mid-1980s, Thomas Lovejoy - also known as the 'Godfather of Biodiversity'.