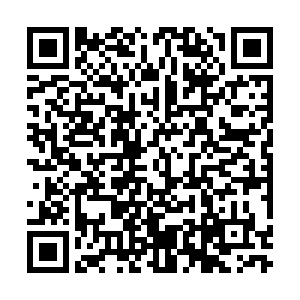 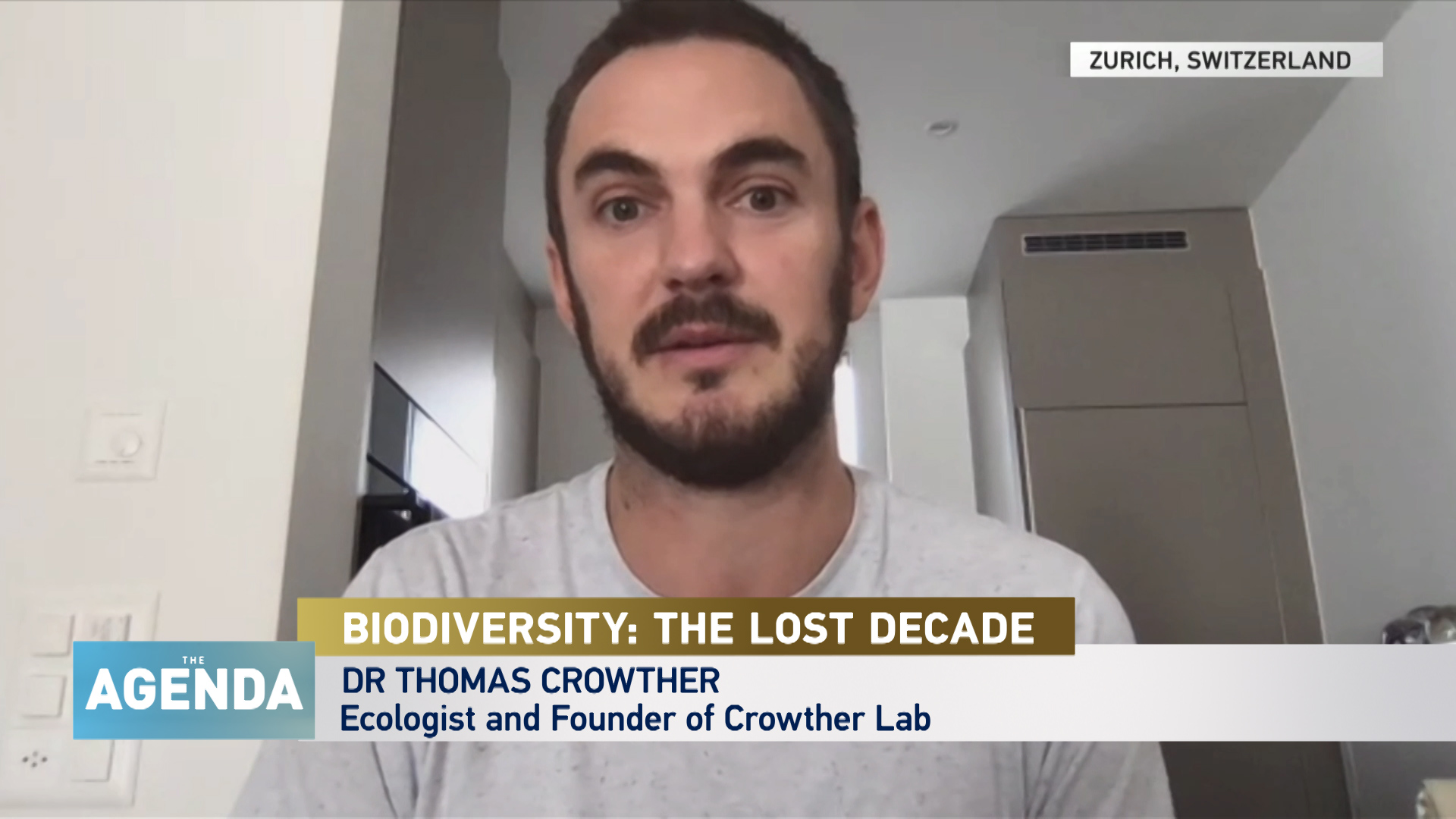 Last year, a Swiss laboratory published a report revealing that there are 1.7 billion hectares of unused land where over a trillion new trees could have room to grow. The founder of that laboratory, Thomas Crowther, told The Agenda with Stephen Cole why he believes that planting trees is one of the most effective ways of mitigating climate change.

Crowther is also the Chief Scientific Advisor to the UN's Trillion Tree Campaign. When asked whether he was optimistic that he could plant a trillion trees in the next decade, he said: "Even if we don't achieve a trillion trees, every single step in the right direction is valuable for its biodiversity and for climate change."