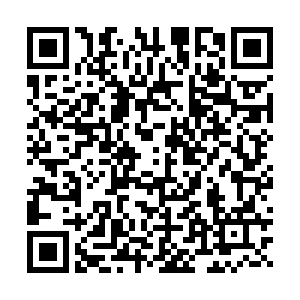 Many passengers currently face quarantine on arrival in a different country. /AP

Many passengers currently face quarantine on arrival in a different country. /AP

European health bodies have called for EU countries to drop their quarantine rules and systematic testing of air travelers in new guidelines released this week.

The document, published by The European Centre for Disease Prevention and Control (ECDC) and the European Union Aviation Safety Agency (EASA) at the request of the European Commission, suggests there is no increased risk to the spread of COVID-19 from passengers arriving by air rather than those who are already living in the country.

The EASA/ECDC's "Guidelines for COVID-19 testing and quarantine of air travelers" also confirm air travelers account for less than 1 percent of all detected cases and do not increase the rate of transmission.

"Air travelers should be considered as a mostly non-symptomatic sub-population with a low probability of being infected with COVID-19, comparable to the general population of the country of origin," the new guidelines said.

On the back of the announcement, IATA (the International Air Transport Association), A4E (Airlines for Europe), ACI (Airports Council International) and the ERA (European Regions Airline Association) released a joint statement calling for governments to immediately abolish passenger quarantines.

Several airline groups have also been critical of the implementation of airport testing.

"It's too late, it takes too long, and what do you do in the middle of a terminal when you've a couple of positive tests?" said Ryanair CEO Michael O'Leary. 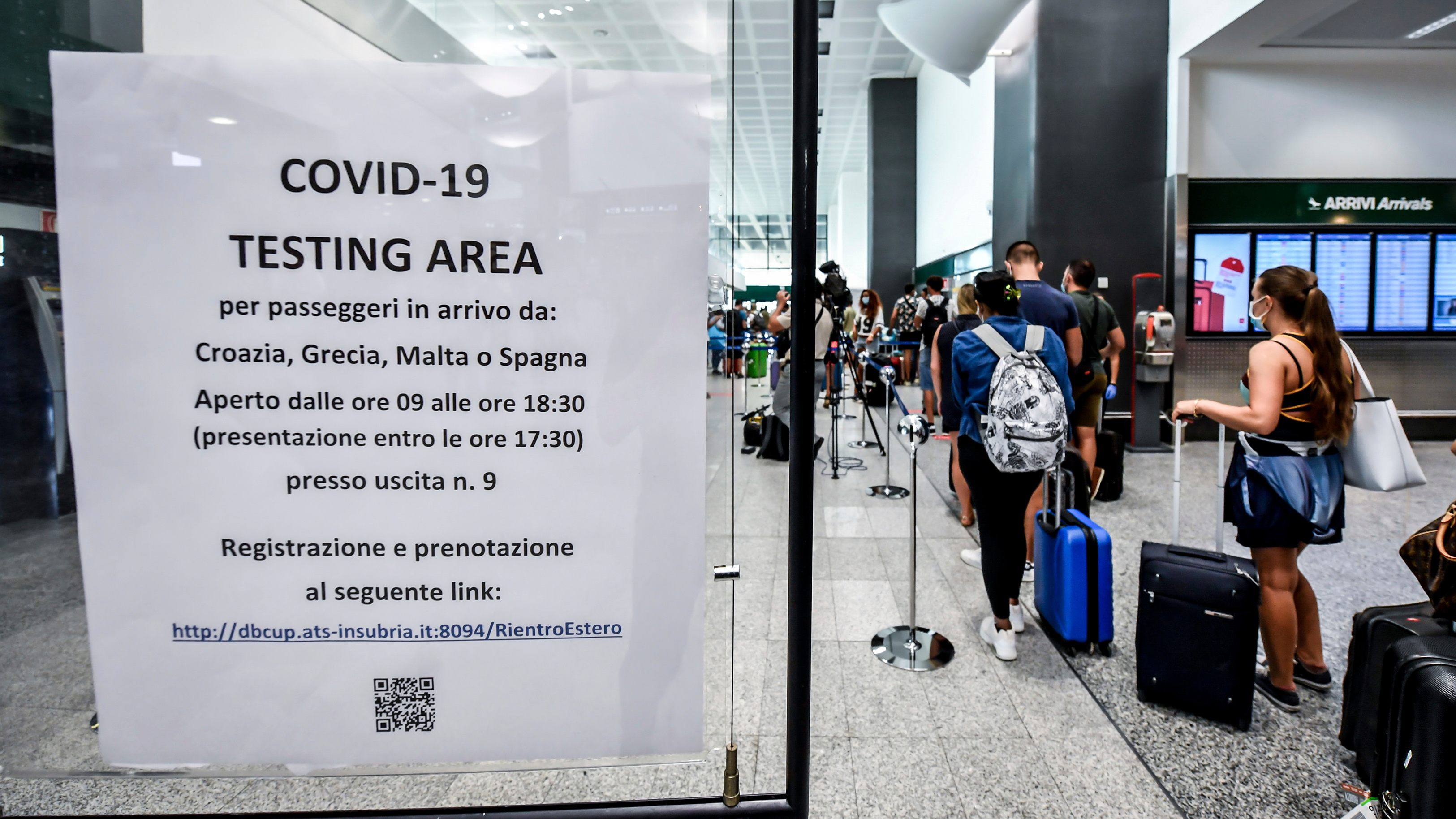 Several airline groups have called for the implementation of airport testing to be ditched. /AP

Several airline groups have called for the implementation of airport testing to be ditched. /AP

Effective in some scenarios

The report did, however, admit that quarantines and testing would be effective if a country has reduced transmission levels to almost zero, so is therefore trying to prevent any risks of a further wave of new infections.

"A pre-flight test could reduce the possibility of transmission during travel, especially when departure is from a country or an area with very high incidence rates," the document said.

When travel is taking place from a lower-risk country to a higher-risk one, the bodies believe there is no benefit in testing before departure or arrival, but could be of use between two high-risk nations, although this requires sufficient testing capacity.

When carrying out these recommendations, member states have been urged to discourage those who are suffering COVID-19-like symptoms or have had contact with of a confirmed or probable case against traveling while continuing to encourage everyone to adhere to social distancing regulations at all times.

The ECDC and EASA have also suggested states should consider testing and quarantine exemptions for those traveling for short periods (less than 72 hours), regardless of where they are traveling to/from while those transiting through a country should also not be tested in the country of transfer.