How dogs are helping the fight against illegal poaching
The Agenda 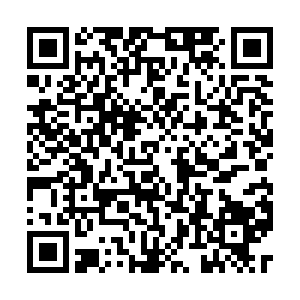 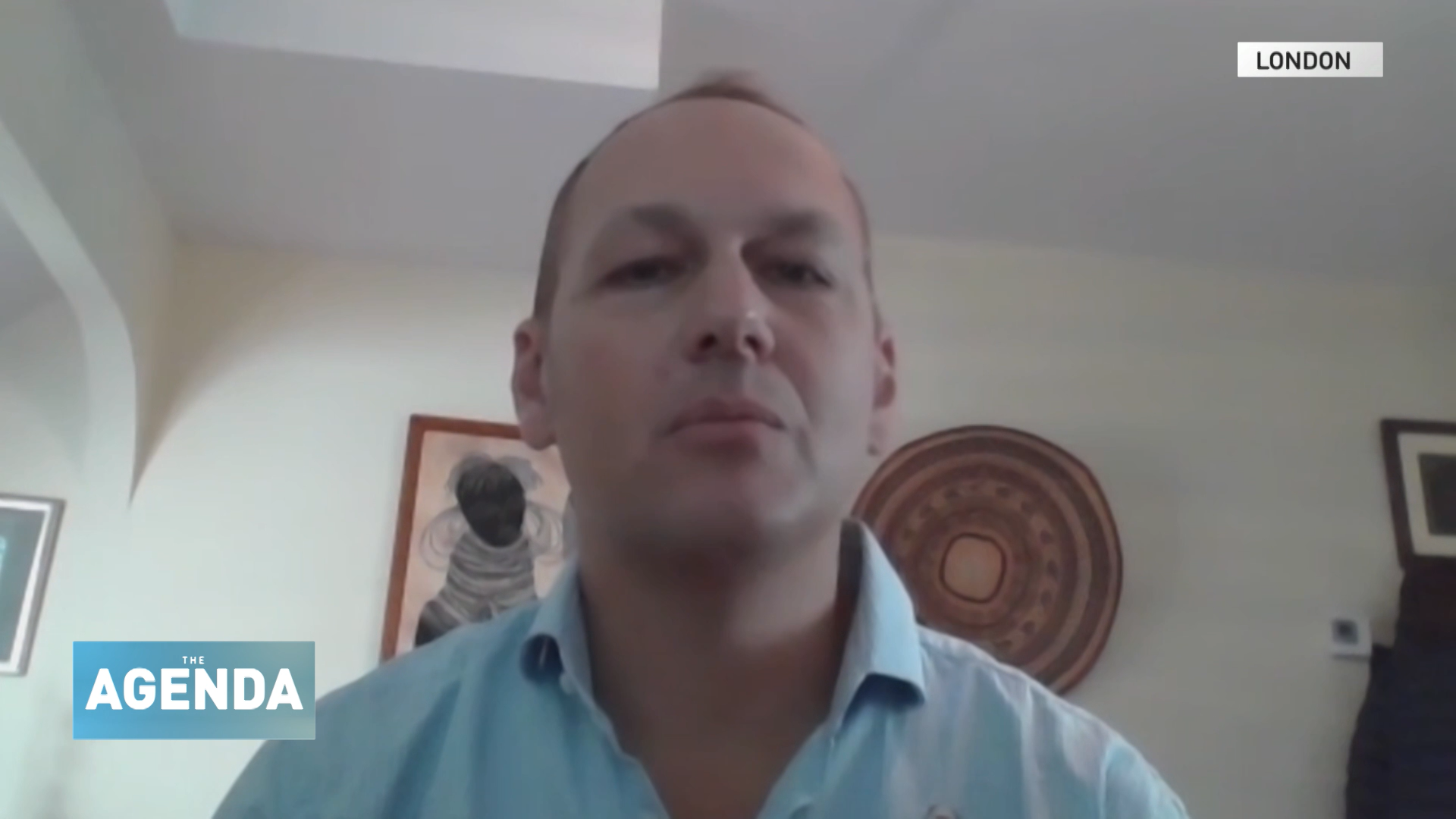 According to the World Wildlife Fund, the illegal hunting of animals is the second biggest direct threat to species after habitat destruction. That is why the African Wildlife Foundation recruited man's best friend in a drive to protect animals most at risk of poaching.

Will Powell is the Director of the AWF's Canines for Conservation scheme. He told The Agenda with Stephen Cole that dogs are the obvious solution to a continent-wide trafficking problem: "Dogs have an amazing nose, they're able to detect lots of different wildlife products at ports and airports in different countries across Africa."

But will it be enough to deter poachers in the long run? Powell says it already has.

"When we started at Jomo Kenyatta Airport in Nairobi in the first year, we made 51 seizures, 51 arrests in the first year. And last year, even before COVID-19, we were down to one or two busts a year...if that."