As the Brexit deal hits crunch time, what are the key sticking points?
Jim Drury 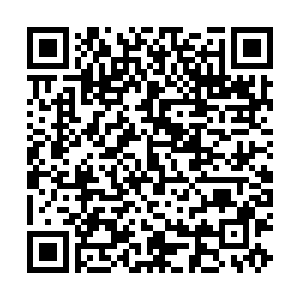 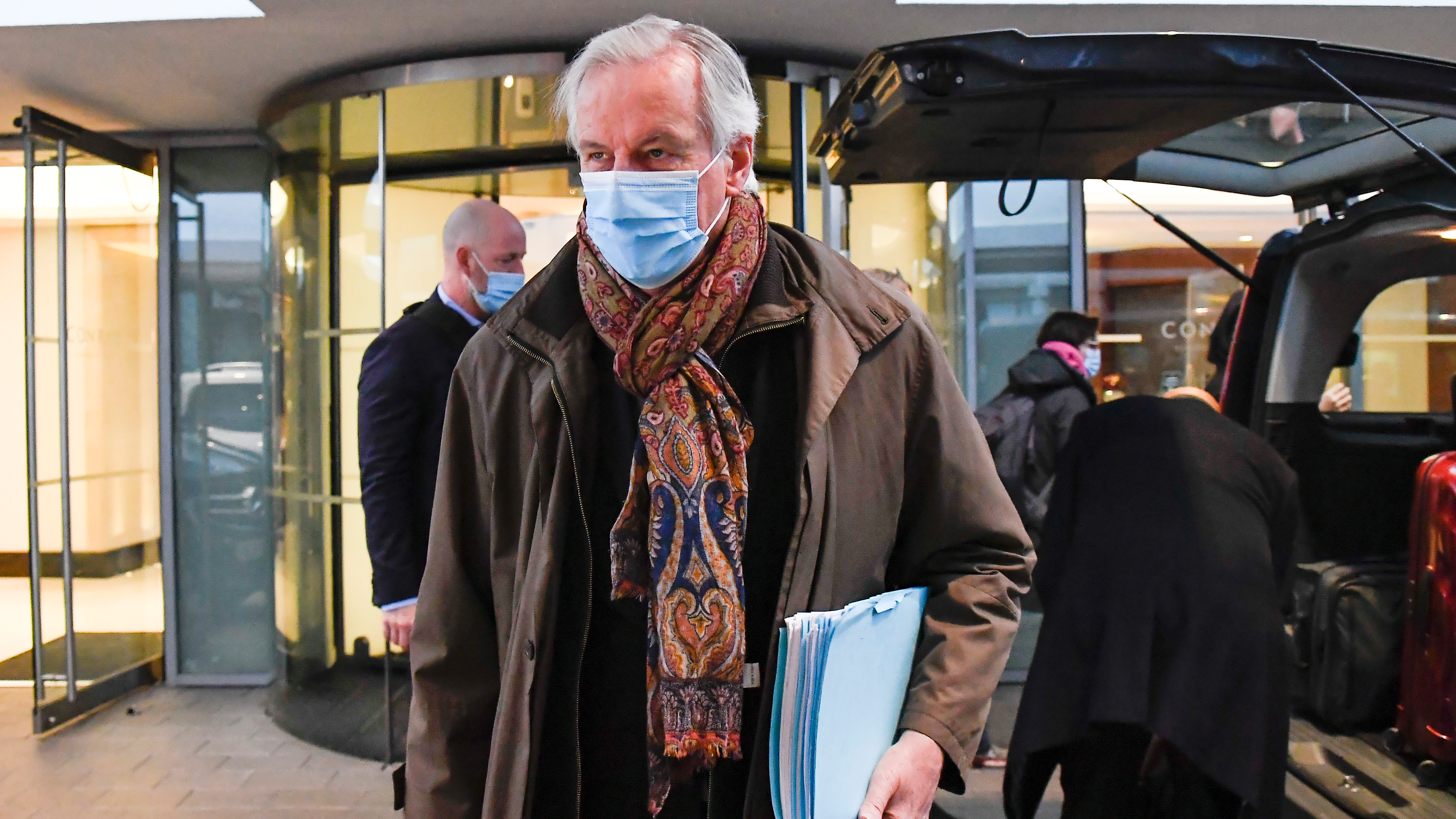 "Nothing is agreed until everything is agreed." That phrase leapt out of the European Union's 2,500-word response to the United Kingdom's invocation of Article 50 of the Lisbon Treaty in March 2017.

Time is running out on a trade deal between the 27-nation bloc and the UK before the year-long transition period, agreed after the UK left the EU, ends on December 31.

Despite the clear disadvantages of a 'No Deal' scenario for both sides, talks have floundered on three major issues.

The 'level playing field' ensures fair competition between the UK and EU. The bloc wants the UK to stick closely to EU rules on environmental regulations, workers' rights, and state aid given by government to businesses.

The EU is also demanding that any agreement on state aid should be enforceable in the British courts. This would allow European companies to contest in court that UK state aid to rivals place it at an unfair disadvantage.

The UK disagrees on both counts, saying the whole point of Brexit is to 'take back control' of the country's laws and avoid following common rules.

Despite the fishing industry making up just 0.1 percent of the UK's economy and less than 1 percent across the EU, the issue was totemic to Brexit supporters in the 2016 referendum.

The EU wants maximum access for European fishing boats in UK waters. The UK says it is now an independent coastal state and wants to prioritise its own fishing fleets.

Without agreement, the UK will be denied full access to the EU fishing market, which makes up about 75 percent of UK fleets' exports.

Arguably the most intractable issue is the governance of any future agreement, namely how any new rules would be enforced.

The EU wants the European Court of Justice to have an important role, a demand fiercely resisted by the UK.

The issue has opened the quandary of how to operate Northern Ireland's 310-mile border with the Republic of Ireland – the only land border between the UK and EU.

Under the protocol agreed last year, Northern Ireland will continue to enforce the EU's customs rules and follow its rules on product standards.

The UK government's Internal Market Bill comes before MPs within days and threatens to overturn these measures. Some EU countries have threatened to boycott trade talks if this happens.

In addition, agreement is needed on police and security co-operation. The EU says that without a trade deal it will deny the UK the same access to shared databases it currently enjoys.

If no trade agreement is finalised, the UK will trade with the EU on World Trade Organization terms, leading to new tariffs and price rises for some goods. There will also be increased bureaucracy for businesses which trade across the border.