Paris Agreement goals are "within striking distance," thanks to China's carbon-neutral pledge, according to the Climate Action Tracker (CAT).

The independent scientific analysis group, which tracks government climate action, has found that the goal to limit temperature rises to 1.5 degrees Celsius is possible.

With carbon-neutral pledges from other countries around the world, the CAT predicts global temperatures will be limited to 2.1 Celsius above pre-industrial levels by the end of the century.

The new CAT modeling included the announcement by China in September that it intended to reach carbon neutrality before 2060. Which prompted Japan and Korea to follow suit with their pledges.

So far, 127 countries responsible for an estimated 63 percent of emissions are now considering or have adopted net-zero targets.

However, a new report out today by the World Meteorological Organization paints a sobering image of the ongoing climate crisis.

Despite the optimistic outlook on net-zero targets following a wave of pledges by big carbon-emitting countries, the WMO found the concentration of major greenhouse gases continued to increase throughout 2019 and 2020.

With its effects having been seen in the loss of Greenland's ice sheet.

In total, the report noted: "Approximately 152 gigatons of ice was lost from the ice sheet between September 2019 and August 2020."

Extreme weather conditions hit Russia this year, with the country recording temperatures that were 3.7 degrees Celsius "above average." 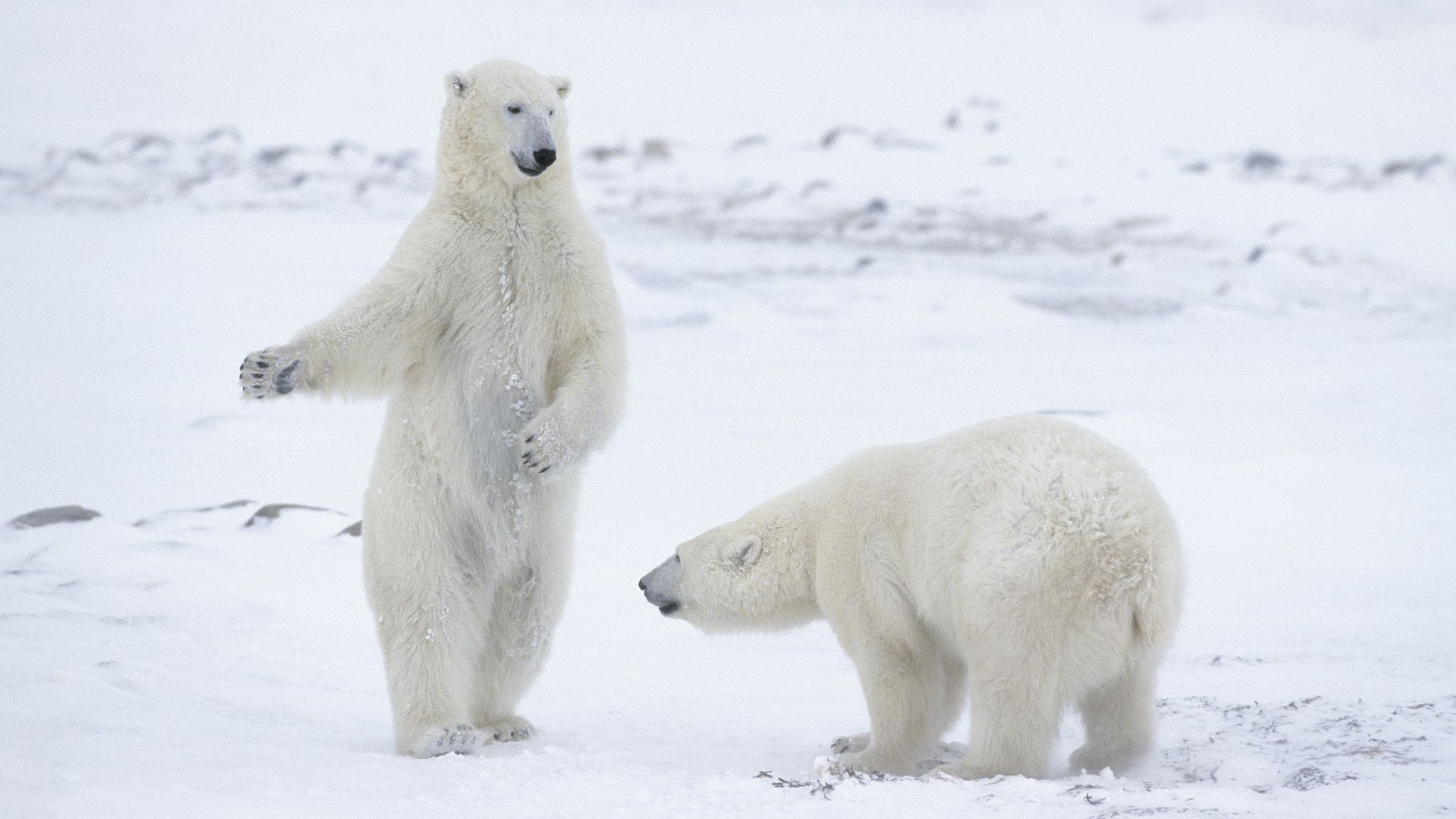 Moreover, marine heatwaves (abnormally high temperatures in a sea or ocean) increased by more than 80 percent.

The report points out that in 2020 several high-impact environmental events were recorded – ranging from Australian wildfires to extensive flooding over the wider Horn of Africa.

It highlighted the impact extreme weather conditions are having on population movements as many flee countries due to agricultural losses, particularly in Latin America and "populous Asian countries."

And also the economic impact – In Brazil alone, the study's authors estimate the country suffered nearly $3billion in agricultural losses.

So far, 127 countries responsible for an estimated 63% emissions are now considering or have adopted net-zero targets.

Niklas Hohne of NewClimate Institute, a Climate Action Tracker partner organization, said following the release of the CAT report: "More and more countries are setting up net-zero greenhouse gas targets and that for the first time moved our temperature estimates by half a degree ... We've never seen that before."

The state of California has no expected rainfall for the rest of the year, sparking concerns of a 'multi-year drought,' according to climatology researcher, Dan McEvoy. /Reuters

The state of California has no expected rainfall for the rest of the year, sparking concerns of a 'multi-year drought,' according to climatology researcher, Dan McEvoy. /Reuters

But Hohne stressed that, while positive steps are being taken by governments to achieve net-zero carbon longer term, there is little improvement in achieving the Paris Agreement's 2030 targets.

"On the one hand, we have positive news ... that we have a lot of net-zero commitments and we would be closer to the Paris Agreement goals if they were implemented," he said. "But they also have to be implemented."

He explained: "Most countries that have set a net-zero goal are not yet on track with their current policies in the short term to meet the goal."

With the COP26 environmental summit scheduled for next year, climate scientists are now looking to countries to strengthen their near-term action.