China's moon landing can 'tell us about the life of the universe.'
James Spencer 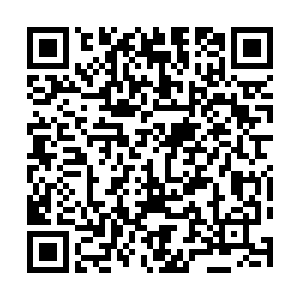 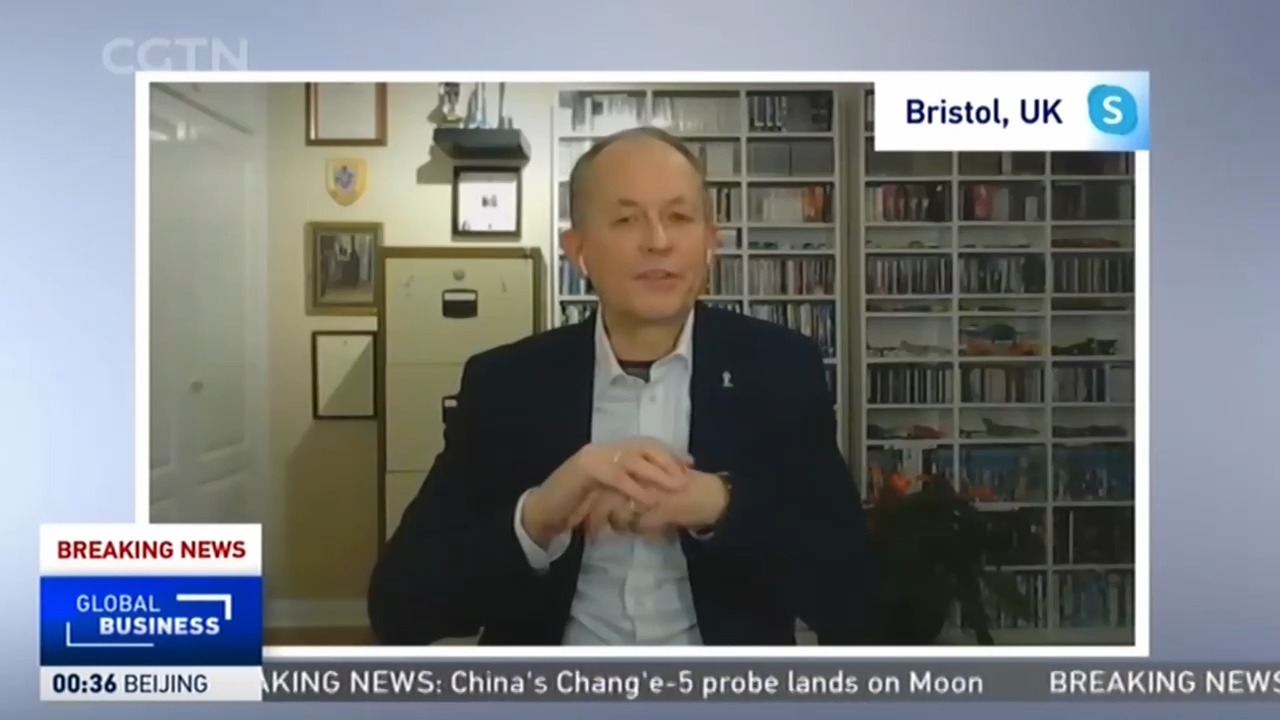 China's Chang'e-5 probe has collected samples from the surface of the moon, in the first effort to bring lunar rocks to Earth since the 1970s.

The mission has landed the country's third probe on the moon and forms part of an increasingly ambitious space program – which also has a robot rover heading to Mars, is developing a reusable space plane and is planning to put humans back on the lunar surface.

Chang'e-5 collected the samples on Wednesday after landing the previous day on the Sea of Storms on the moon's near side, in what the UK Space Agency's David Parker described as a "crucial mission," not only to help understand the universe but also to forge stronger international cooperation in space exploration.

Parker, director of human and robotic exploration at the agency, said the moon is our "eighth continent" and this mission "is part of the story of unraveling" its mystery.

He added: "It can tell us about the life of the universe and of the materials it has been absorbing over the years. And one of the key things is to go there and explore its history, search for water ice, which we now know is there and we didn't know that 50 years ago. We have tools and techniques now that we couldn't use in the 1970s and so this is a crucial mission."

China's foreign ministry has hailed the landing as "a historic step" in the country's cooperation with the international community in the peaceful use of outer space. Spokeswoman Hua Chunying said China will "continue to promote international cooperation and the exploration and use of outer space in the spirit of working for the benefit of all mankind."

Last year, China graduated from so-called "me too" missions, copying Soviet and American ventures, to forging its own path – becoming the first nation to land a probe on the moon's little-explored far side.

That probe, the Chang'e-4, and its robot rover are still functioning, transmitting to Earth via an orbiter that passes over the moon's far side. Meanwhile, China's first moon lander, the Chang'e-3, is also still transmitting.

China is excluded from the International Space Station due to U.S. opposition to including the country's military officers in a venture that otherwise is operated by civilian space agencies.