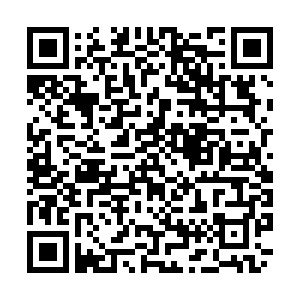 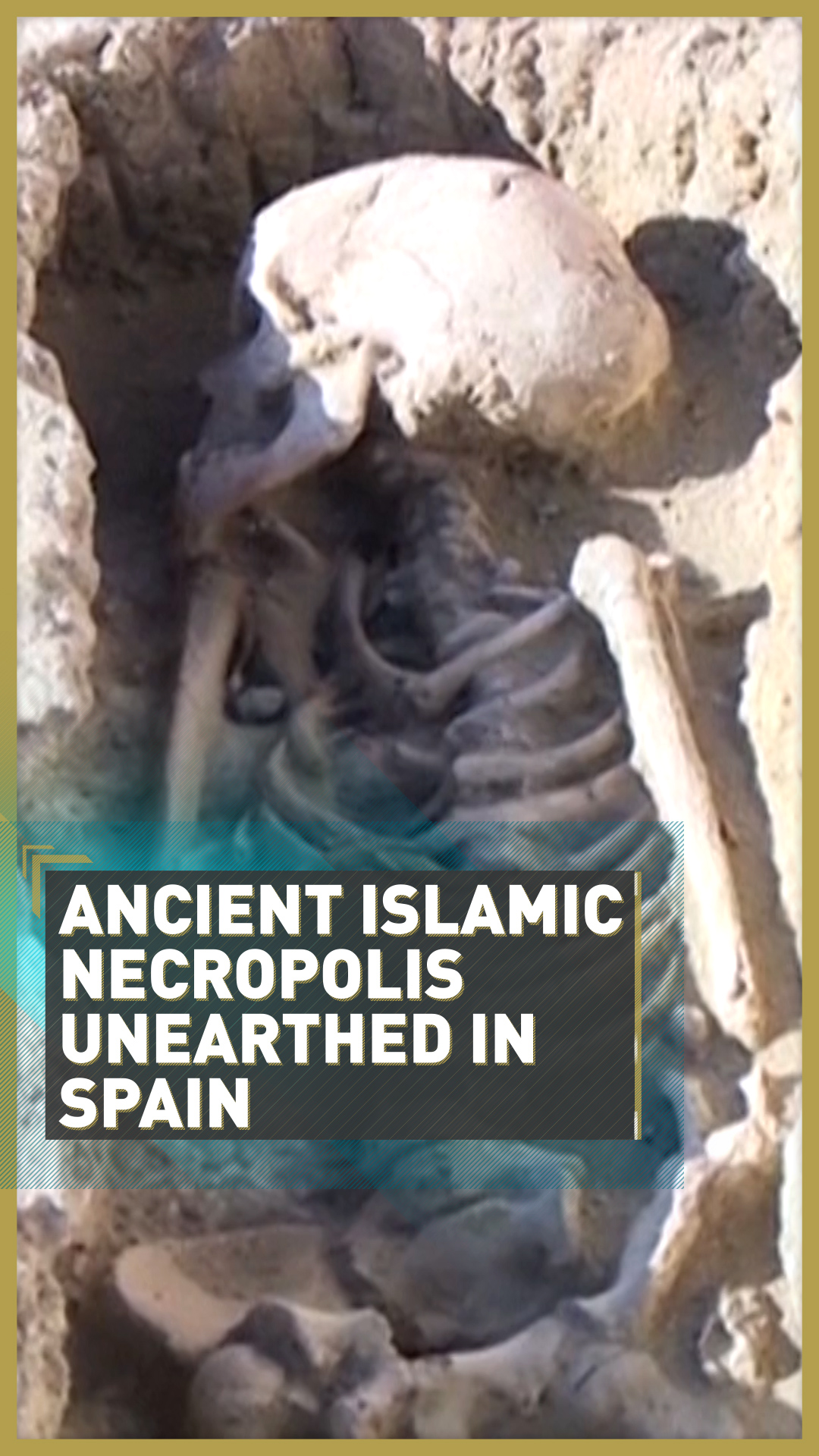 An astonishing archaeological discovery in Spain, has led to the discovery of more than 400 tombs and over 4,500 bodies in an eighth century Muslim necropolis.

The large burial ground with elaborate tombs and monuments, is one of the oldest and best preserved in Spain. Archaeologists who made the discovery say they were able to infer that the people resting at the site were Muslim because they buried were facing Mecca.

Workmen stumbled across the remains when they were widening a road in Tauste, a small town in the province of Zaragoza. Excavations then started in 2010. 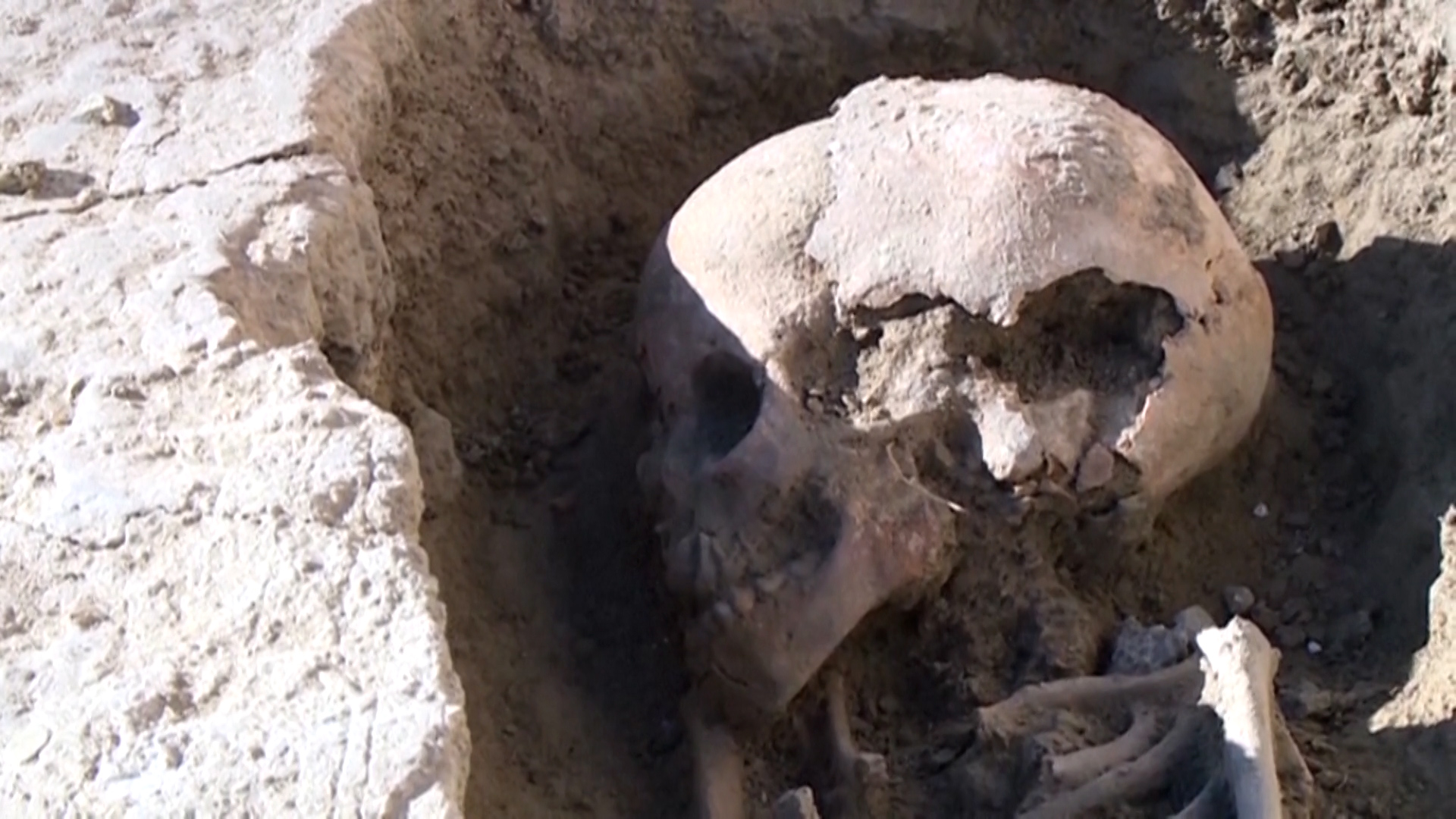 The discovery of the site in the northeast of Spain points towards an established Muslim community living in the area at the time. /AFP

The discovery of the site in the northeast of Spain points towards an established Muslim community living in the area at the time. /AFP

Eva Jiménez the archaeological dig coordinator says the team has "located some 420 burials, of which we have excavated 375, 376," which includes the discovery of "some of the largest burials of this era at these latitudes."

Jiménez also says the resting site is symbolic because it represents "a moment of convergence, of change."

"The people we have buried here are people who have converted to Islam, but who have a trado-Roman culture, so we have a moment of cultural transition there," continues Jiménez.

It is hoped the find will shed more light on the Muslim conquest of the Iberian peninsula in the early 700s.

Once the remains have undergone human analysis, they will be transferred to a museum.