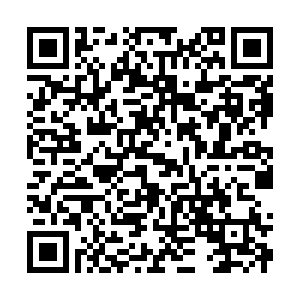 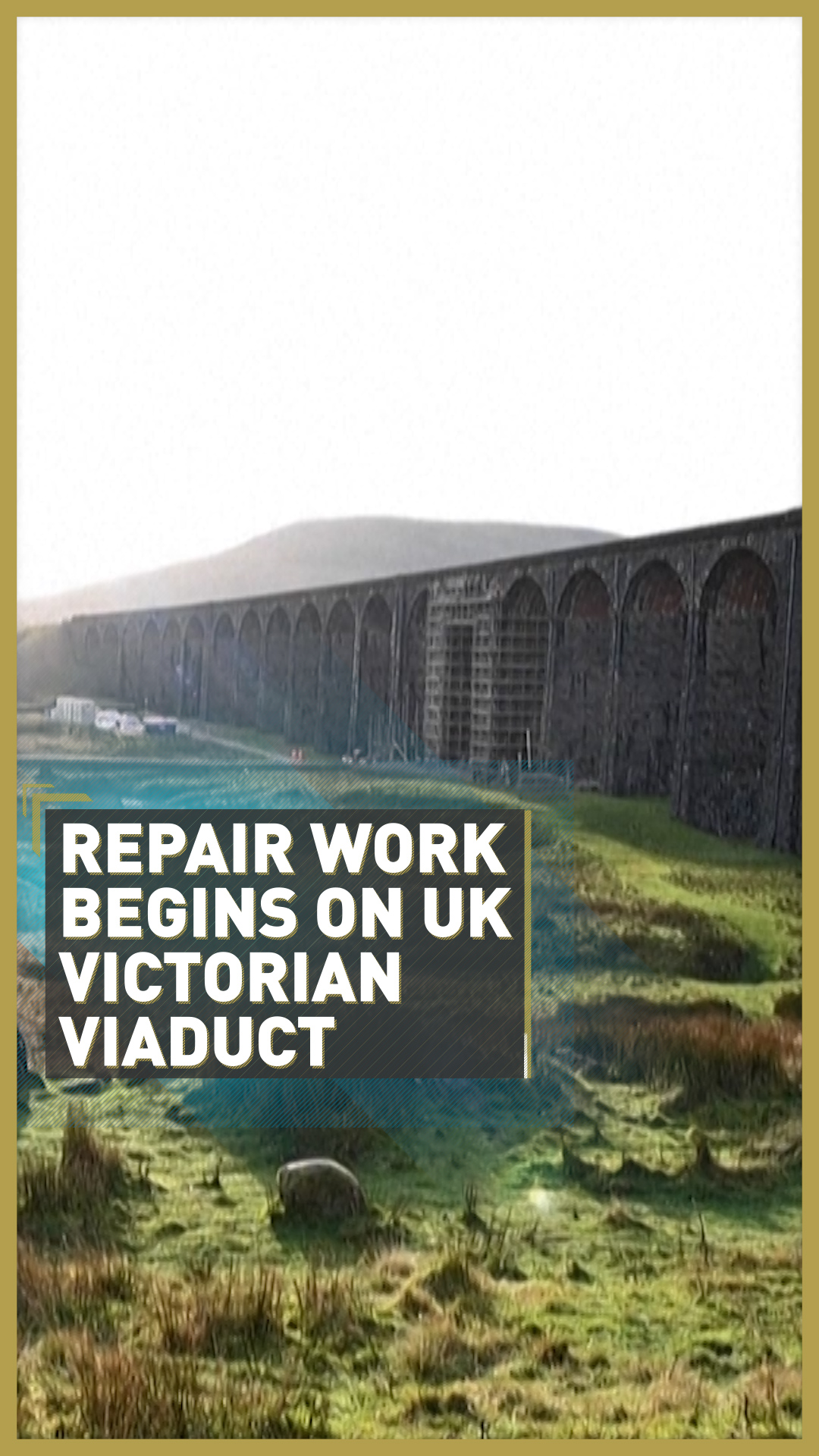 The Ribblehead Viaduct is one of northern England's most impressive feats of architecture – and it is now undergoing $2.8 billion of restoration work to ensure it stands the test of time.

The viaduct was originally built back in 1870, with its 400 meter long, 32 meter tall frame taking the picturesque Settle to Carlisle railway line across the marshy Batty Moss in North Yorkshire.

The structure, protected since 1988 as a Grade II*-listed building, has suffered notable wear and tear during its 150-year life and requires serious reconstructive work to repair each of its 24 arches.

Maintenance work will run until February 2021 and involve brickwork repairs, vegetation removal, upgrades to drainage across each archway, repainting of metal and pipework and repairing damage caused by plants and weeds.

Paul Brown, chairman of the Friends of the Settle-Carlisle Line group, said: "This work has come about as a result of regular inspections of the Ribblehead viaduct.  We work closely with Network Rail and welcome this investment in the line's future.

"The Ribblehead viaduct was once seen as the route's major weakness. It is now probably stronger than it was when the Victorians built it. This work is needed to keep it that way."