Water crisis: It takes 500 liters to make 'a single piece of toast'
CGTN 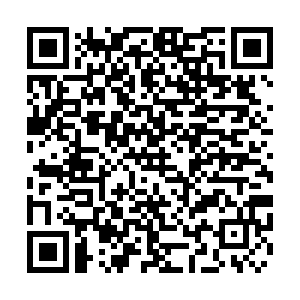 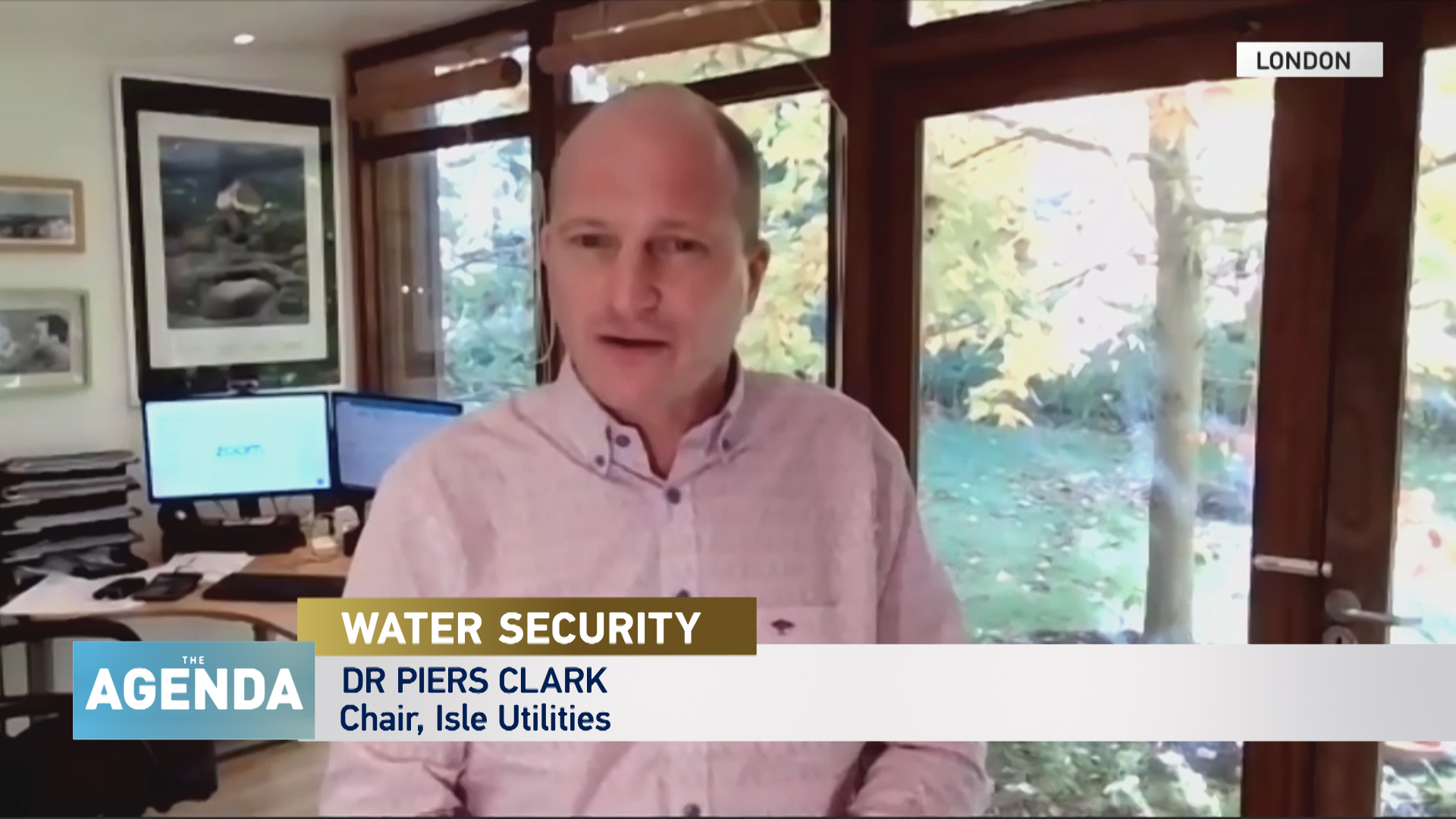 If water stress is to be alleviated across the globe – the multi-billion dollar utility industry must have a role to play. Too often it stands accused of putting profit and shareholder value ahead of the real needs of the entire global population.

Stephen Cole spoke to Piers Clark, the founder & Chair of Isle Utilities about what utilities are doing to better manage the world's water resources. And it's a big issue: "People forget, for example, that about 130 US gallons of water goes into generating a single piece of toast and 25,000 liters for a single microchip."

But he goes on to outline some of the major technological advances which could fundamentally alter the way we access clean water – building on existing options, like desalination. "Desalination is expensive… and squeezing clean water out of salty water is an incredibly energy intensive thing to do."

He tells Stephen "There is a new technology which is now gaining real traction, called Atmospheric Water Generation. It's actually when you suck the water straight out of the air. It's much more environmental, uses less energy…. And doesn't create nasty brine that you create when you do desalination… all sorts of extra benefits."