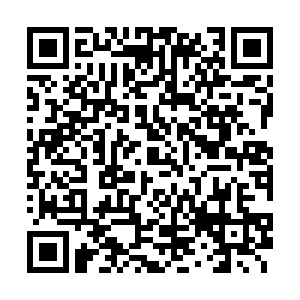 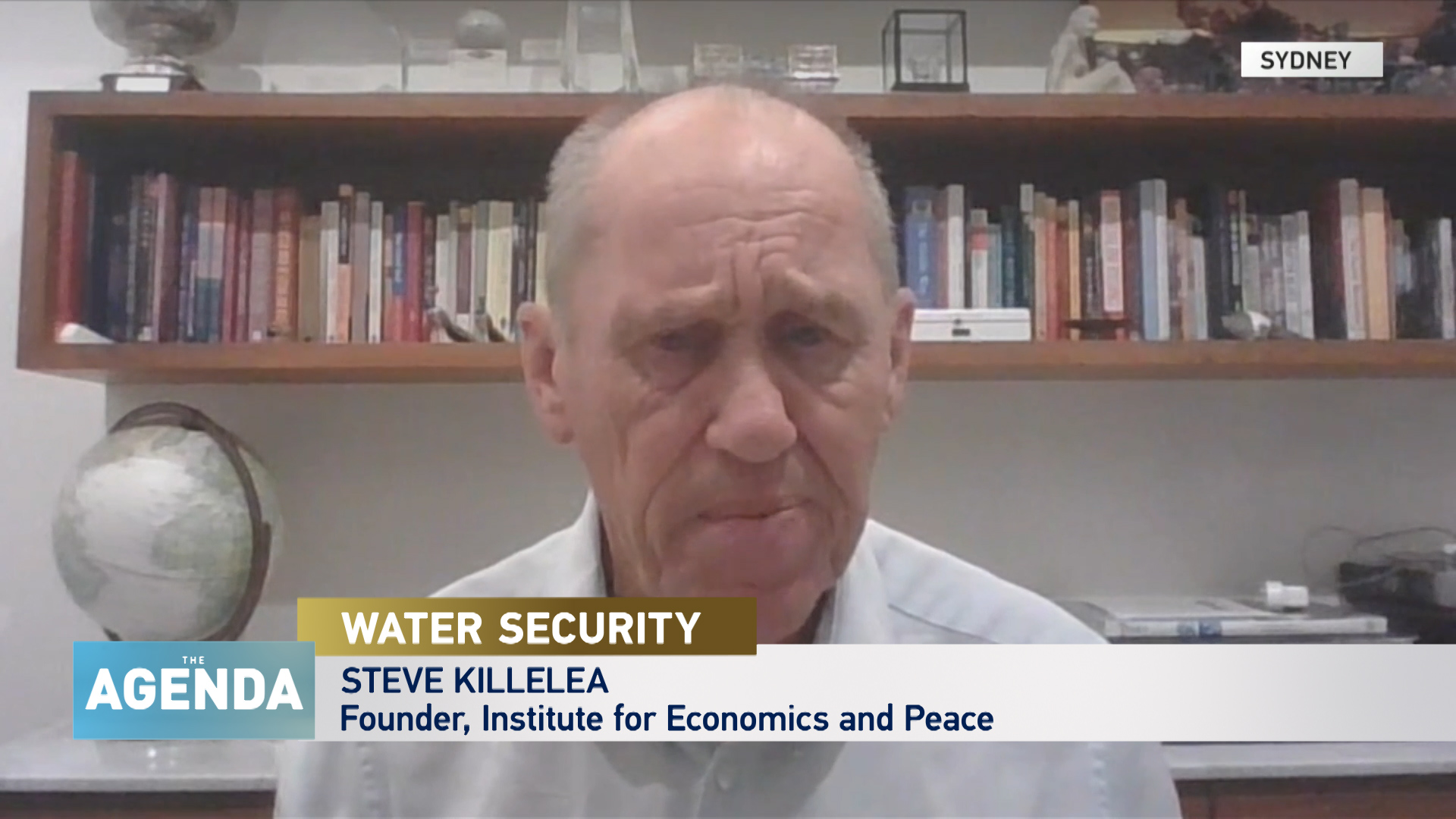 More than a billion people live in countries where there is a risk of them being forced to leave their homes because of water and food shortages in the next 30 years.

That's according to a new report from the Institute for Economics and Peace. Its founder, Australian tech entrepreneur Steve Killelea, joined Stephen Cole to explain how and why this might happen – and what can be done to prevent it.

He claims the displacement will be on a vastly larger scale than any the world has ever seen – and could also have a devastating impact on global conflict.

"Over the last decade, the number of disputes and conflicts over water have increased by 270 percent," he says.

"We need treaties put in place across the world to get adequate sharing of water regardless of how difficult that is – because if it ends up in conflict, well, in that case, then everyone loses."