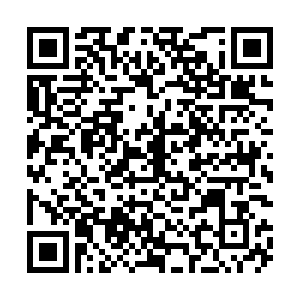 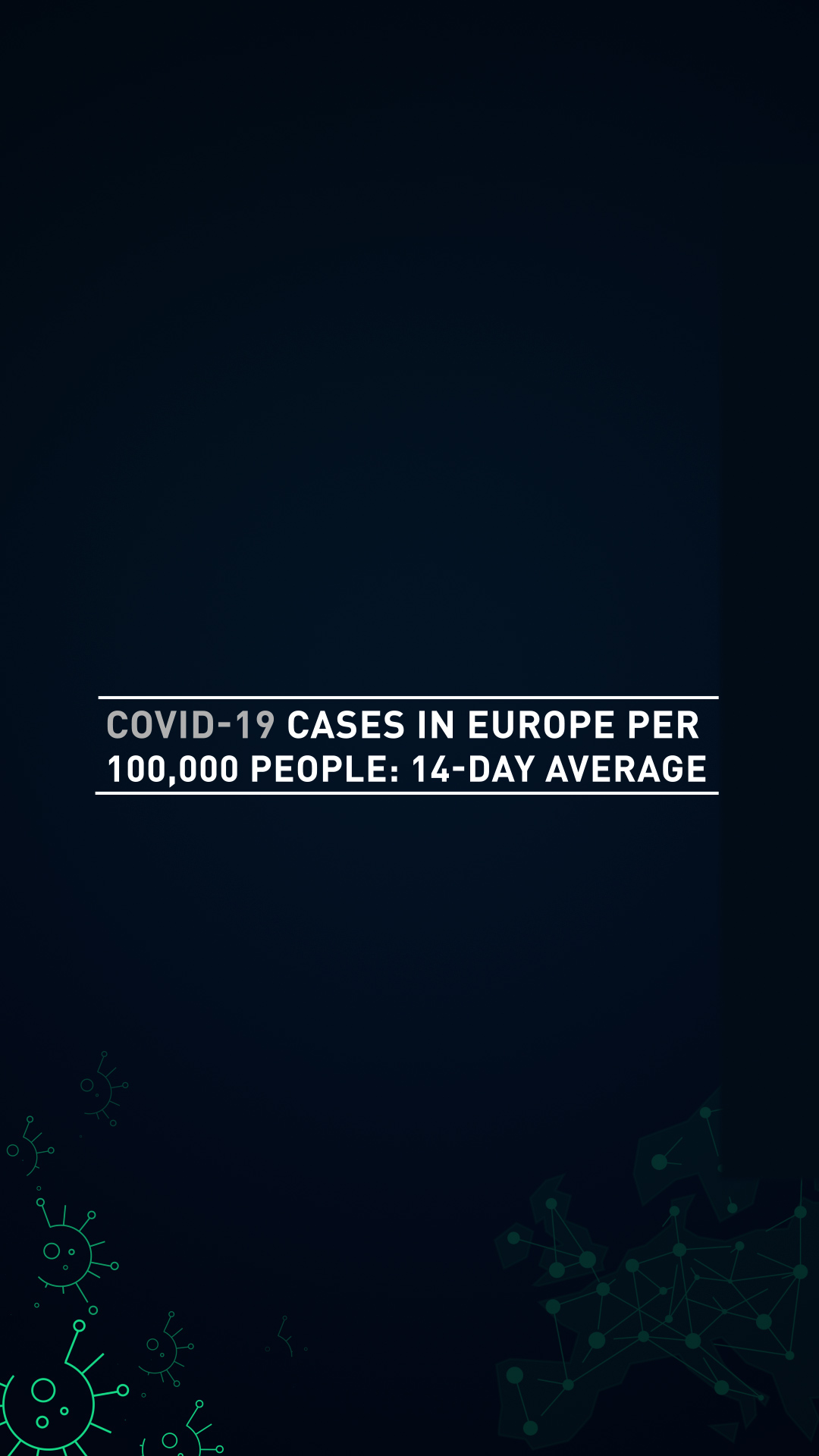 - The UK government has secured a further two million doses of the potential Moderna vaccine, bringing the total number of jabs on order to seven million.

- Croatian Prime Minister Andrej Plenkovic has been ordered to self-isolate after his wife tested positive for the virus, a government spokesman said.

- Thousands of doctors and nurses protested in the Spanish capital Madrid against staff cuts which they say have left them struggling to cope.

- Germany is to consider which of the current restrictions can be lifted in early January according to premier of the state of North-Rhine Westphalia, Armin Laschet.

- Some 2,000 medical workers in Serbia have been forced to self-isolate, leaving the health service overwhelmed as medical wards continue to face large numbers of patients.

- France's State Council has ruled that the government's decision to limit church gatherings to a maximum of 30 people is disproportionate and has ordered a change to the law within three days.

- Czechia's government has agreed to reopen restaurants and all non-essential shops from Thursday.

- UK Foreign Secretary Dominic Raab has said there was "hope and there is light at the end of the tunnel" at the prospect of a vaccine, but said restrictions were needed until then.

Several UK Sunday newspapers focus on Prime Minister Boris Johnson facing pressure from some of his own party's members of parliament, because they're unhappy with COVID-19 restrictions in England.

The current national lockdown will end on Wednesday, but tough tier 2 and tier 3 restrictions will still be imposed in most parts of England and will affect tens of millions of people up to Christmas.

But the papers call it a "capitulation" and a "sign of disarray" by Johnson, after he's quoted as saying he hopes tough rules to contain the virus could be scrapped in early February. This follows Conservative backbenchers threatening to oppose the government in a vote in Parliament on Tuesday.

Government scientific advisors as well as influential ministers had indicated that tough measures would be needed until Easter to stop the coronavirus overwhelming Britain's health service and killing thousands more people. 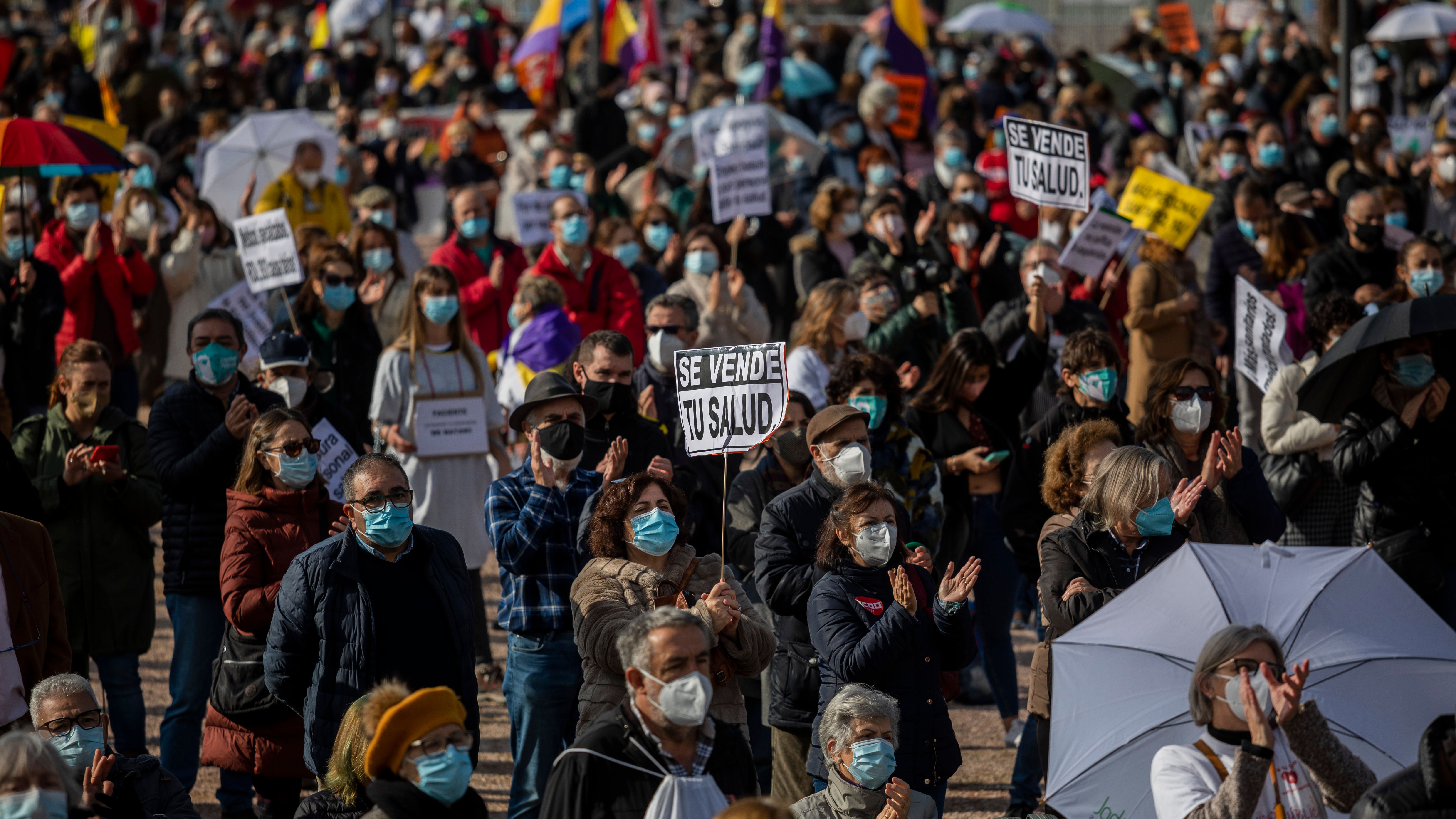 Thousands of doctors and nurses protested against staff cuts in Madrid, Spain which they say has left them overwhelmed. /AP

Thousands of doctors and nurses protested against staff cuts in Madrid, Spain which they say has left them overwhelmed. /AP

Three of Germany's most populous states, Bavaria, Baden-Wuuerttemberg and Hesse are calling for tax relief for companies amid the economic crisis caused by the COVID-19 pandemic. State economy ministers are scheduled to meet on Monday where the issue is expected to be discussed.

A number of states have also announced that they will allow hotel stays for family members over the Christmas holidays, contrary to recommendations from the German government.

Meanwhile in the capital Berlin, one of the largest hospitals has had to freeze admissions due to the number of COVID-19 cases. According to reports, 85 percent of the 1,200 beds at the Vivantes hospital are currently occupied. They are also experiencing an absence of nursing staff with many sick or in quarantine.

And German President Frank-Walter Steinmeier has called on the citizens of the country to remain confident during these difficult times, saying that the advancements in medical research give hope that the pandemic will not continue to dominate everyday life.

Czechia's government is to allow restaurants and non-essential shops to reopen from Thursday, December 3 after the surge in new infections eased.

A nationwide night-time curfew will also be lifted, while pubs must close by 10 p.m..

Museums and galleries can also open with limited capacity and individual indoor sports activities can resume. Outdoor gatherings are limited to 50 people and 10 inside - up from the six in all settings previously.

"The shorter the period stores are open before Christmas, the higher the concentration of people would be in shops," Health Minister Jan Blatny told a news conference. 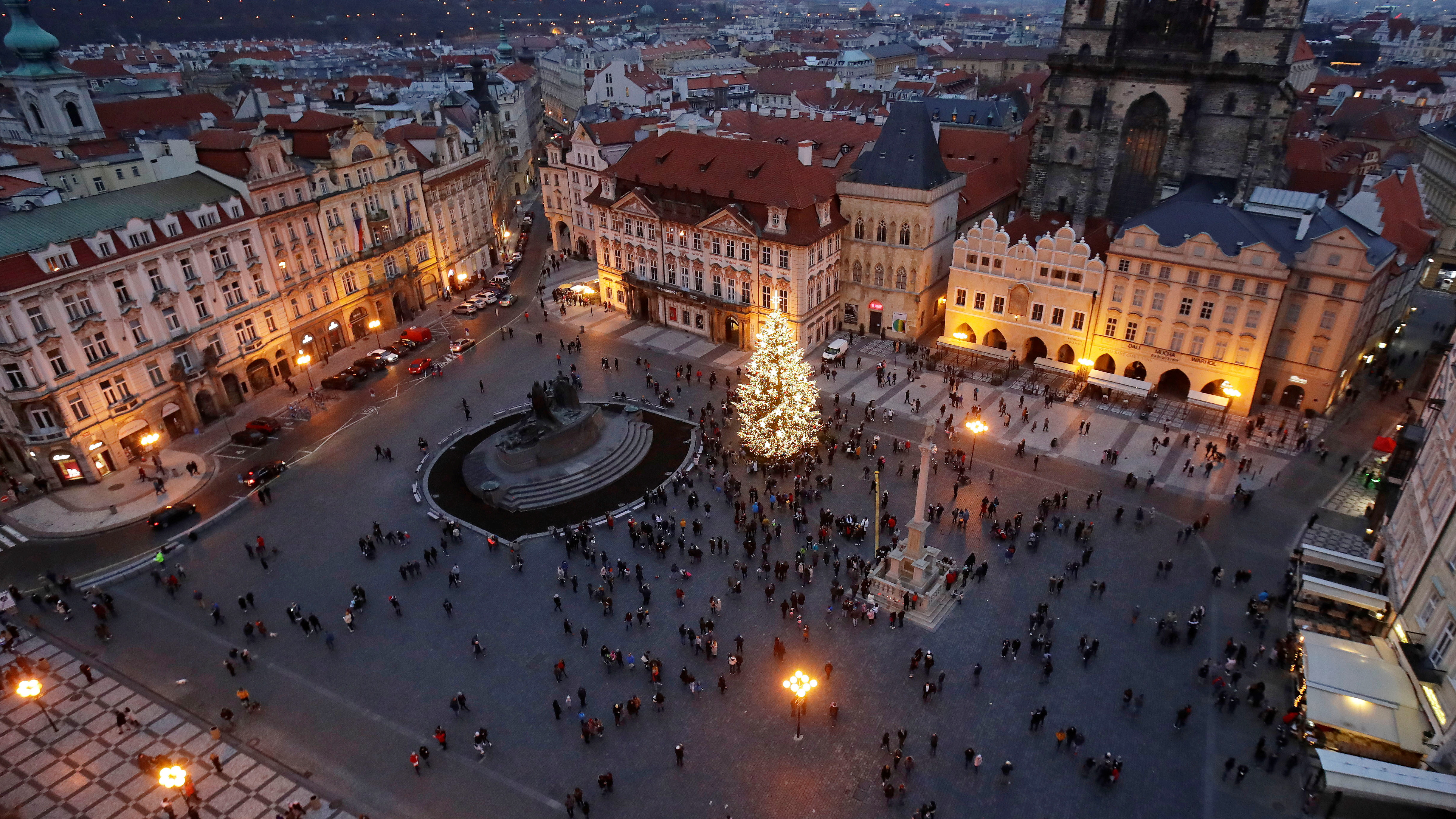 Czechia's government is to allow restaurants and non-essential shops to reopen from Thursday. /AP

Czechia's government is to allow restaurants and non-essential shops to reopen from Thursday. /AP