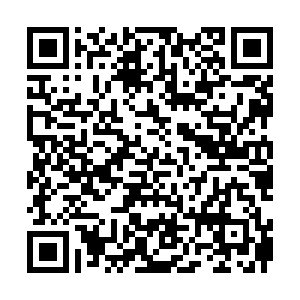 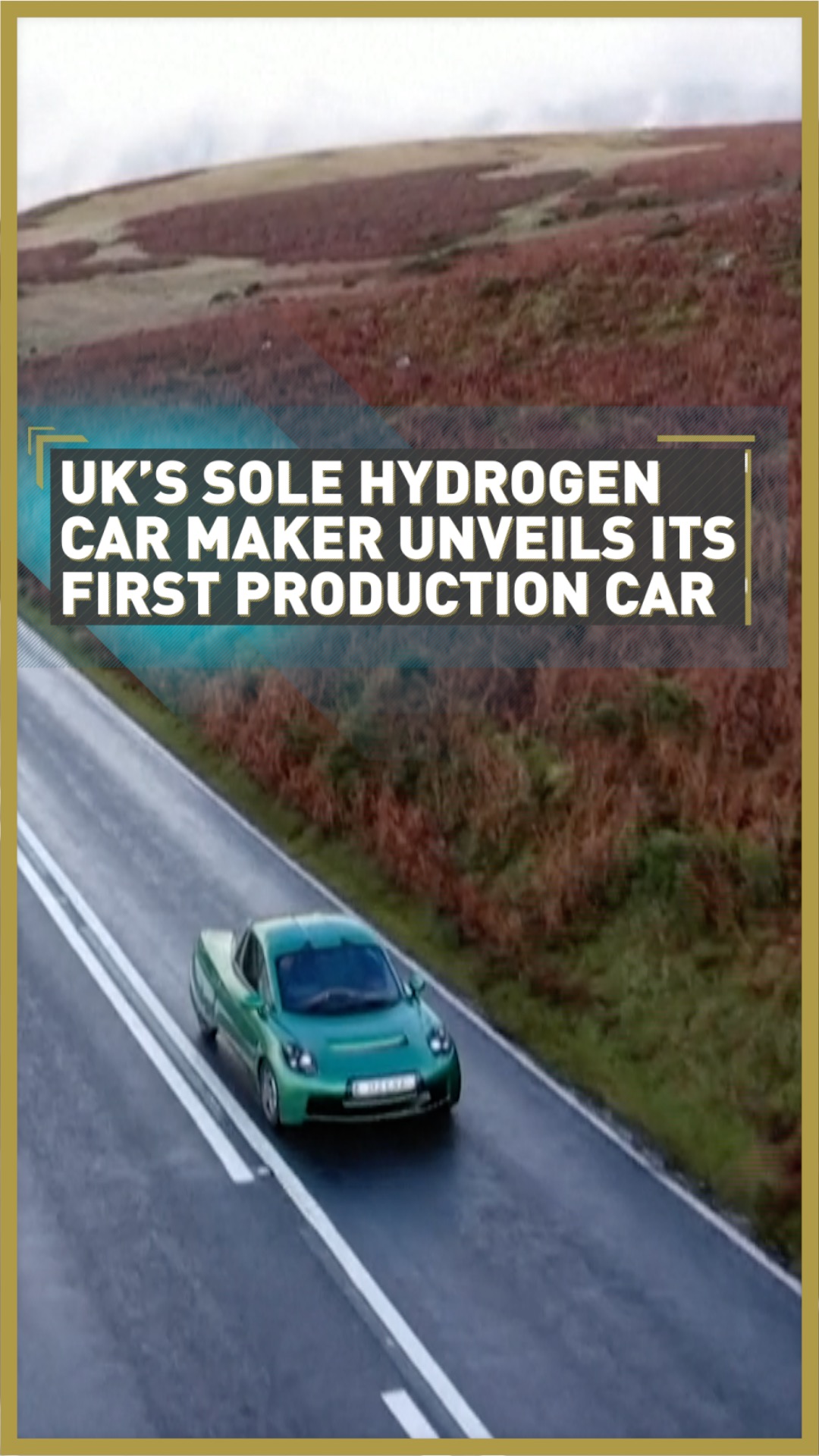 The UK has unveiled plans to ban the production of new petrol and diesel cars beyond 2030 and challenged manufacturers to come up with new ways of fueling their vehicles.

Hydrogen cars only emit water vapor rather than pollutants such as carbon dioxide that emerge from the exhaust pipes of petrol and diesel cars.

The technology required to produce hydrogen cars en masse was previously too expensive and cumbersome – but that could all be about to change.

Riversimple has partnered with a county council in Wales and will soon begin leasing hydrogen cars for everyday use.

Jane Pratt, Climate Change Officer at Monmouthshire County Council, told CGTN: "You pay for the car monthly by direct debit and it's all under one umbrella, which I think is fantastic.

"We're going to get out of this system where we're buying cars and selling them and creating huge problems for ourselves in the future, whereas this is a much more sustainable method." 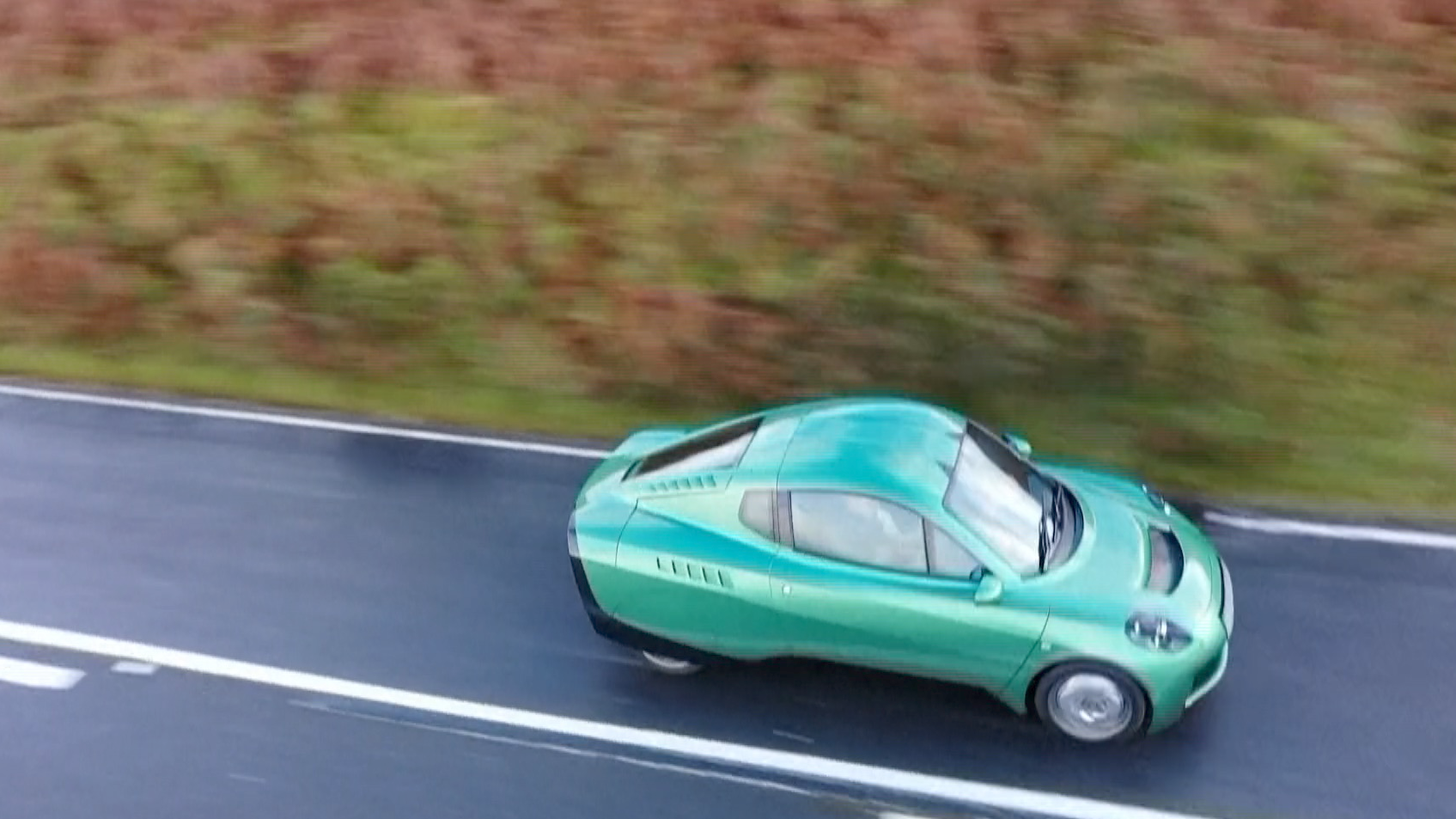 UK hydrogen car manufacturer Riversimple has unveiled its first production car that it believes will provide an environmentally friendly solution to petrol and diesel vehicles. /CGTN

UK hydrogen car manufacturer Riversimple has unveiled its first production car that it believes will provide an environmentally friendly solution to petrol and diesel vehicles. /CGTN

Hydrogen is seen as a potential alternative to electric and hybrid cars because of its ability to power cars over longer distances, as Riversimple founder Hugo Spowers explains.

He said: "A short-range car can be brilliant running on batteries and we need them and there's a role for them, but if you want the sort of range that we've become accustomed to, 300 miles or more, hydrogen is head and shoulders ahead in terms of the overall efficiency."

Now, the question on the lips of consumers is how much hydrogen-powered vehicles will cost. Spowers added: "We do expect to be able to compete with the total cost ownership of a Golf for a customer, even though the car costs us more to build, because of these long revenue streams and because our operating costs will be lower because the car is so efficient."