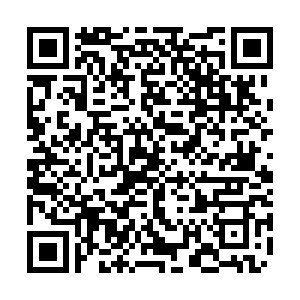 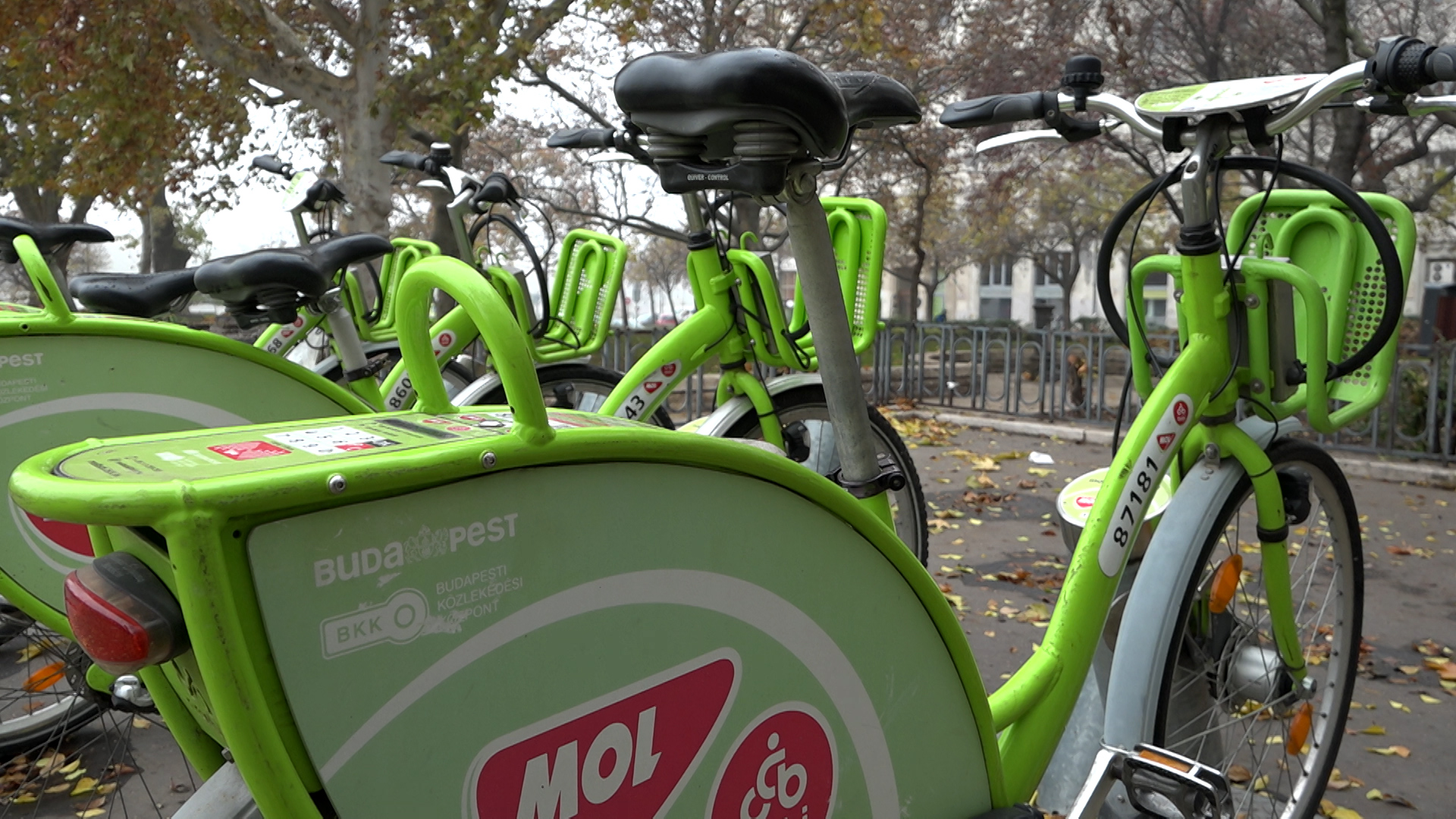 Shutting Budapest's public cycle-sharing scheme for an overhaul in the midst of the COVID-19 pandemic has angered bike users, who highlight a report linking 25 percent of coronavirus deaths in Hungary to air pollution.

Opponents are asking why the bike scheme is being paused now, given that cycling is environmentally friendly and a way to avoid possible COVID-19 infection on public transport.

MOL Bubi has been part of Budapest's public transport system since 2014. It's a communal cycling network with a name combining Budapest with bicycle. Across the city, there are 158 collection stations and more than 2,000 bikes. When launched, the idea was to make pedal power the best choice for short city trips.

Hungarians currently face many restrictions as the country tries to limit the spread of the coronavirus. Yet even when many people are working from home, and the city's roads are quieter, Bubi bikes are still a fast way to make trips around downtown Budapest.

With a ticket or a pass, registered users can pick up a bike and drop it off at any collection station. But from Sunday, the network will be closed for several months to be upgraded.

Academic journal Cardiovascular Research has reported a link with air pollution for 25 percent of COVID-19 deaths in Hungary, compared with 19 percent for Europe generally. It has said that air pollution may weaken the respiratory, immune and cardiovascular systems.

Áron Halász, of the Hungarian Cycling Club, said: "We are very sad about the closure of Bubi. We think it contributes to a better and greener Budapest.

"On trains and trams, you are together with people and people are coughing around you. You don't know if they are sick or not, or if they're coughing because of the weather. Cycling is a good solution to avoid it."

The Hungarian government has already acted to help car users avoid trains and trams. They made driving easier with free parking, but the hunt for a space means cars repeatedly circle, adding fumes to the air.

The Bubi cycling network is due to return in spring 2021, with reports that the bicycles are to be made lighter and easier to use.

The city's transport company declined to respond to concerns that cyclists will be forced back on public transport. But some fear Budapest's population will have lost the chance to ride out the pandemic during what's predicted to be a tough European winter.