Could the moon help to fuel Earth?
Alec Fenn 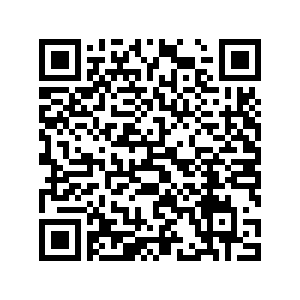 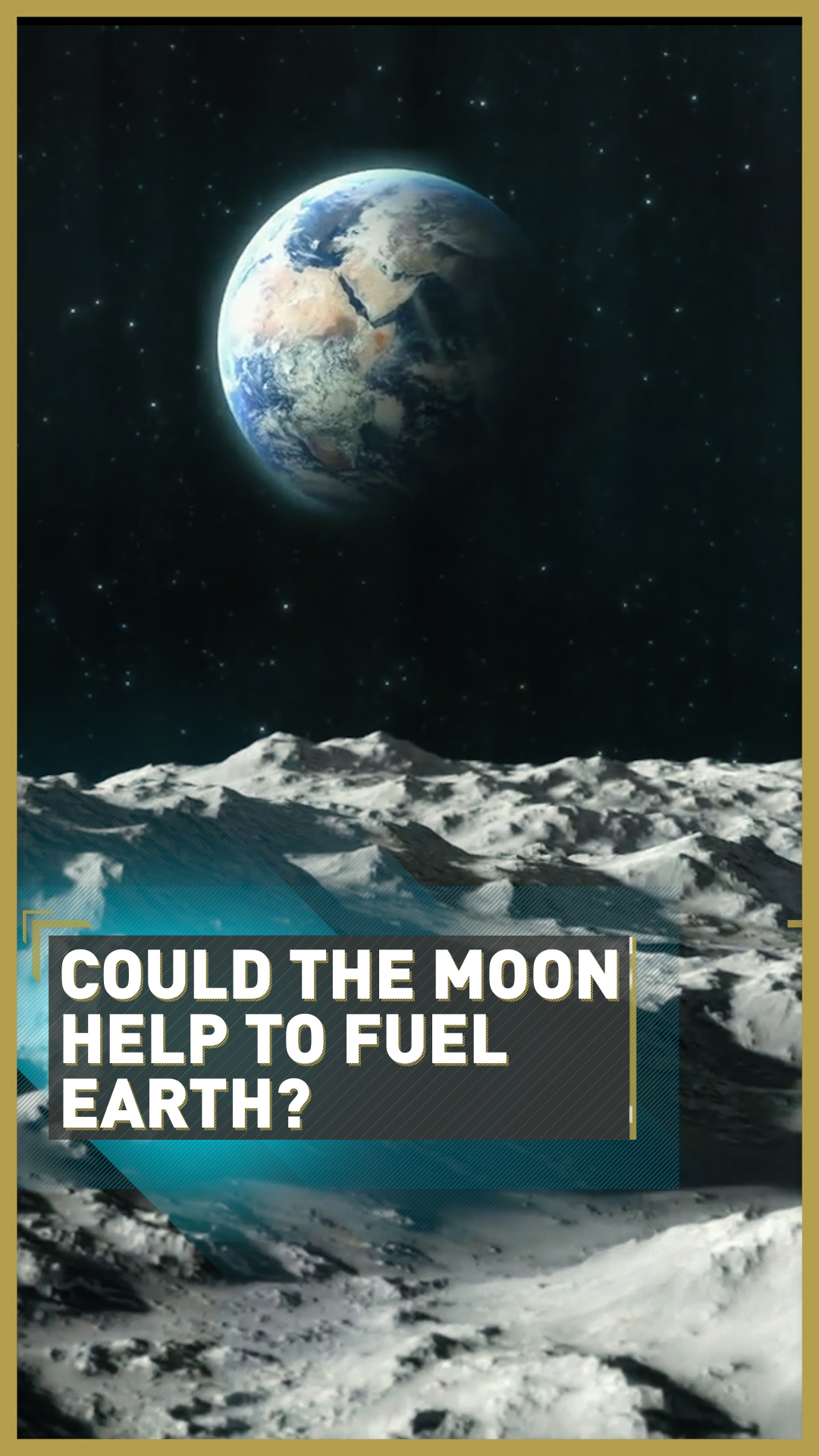 Fossil fuels have been powering Earth for more than 200 years but reserves of coal, crude oil and natural gas are expected to run out by the end of the century.

As reserves begin to run down the urgency to find replacements is intensifying – but the long-term solution may lie hundreds of thousands of kilometers away on the moon.

It contains large quantities of helium-3, a form of gas that could potentially be extracted, brought back to Earth and used as fuel without damaging the environment.

"The real attraction of the helium-3 is that it's a nuclear process, which, of course, doesn't release any greenhouse gases and so forth," University of Wisconsin engineering professor Gerald Kulcinski told CGTN.

"That, I think, would be the biggest advantage - nuclear power without nuclear waste, which would be a goal for the Earth, for hundreds of thousands of years."

Present on Earth in small quantities, helium-3 is already used in medical diagnostics that help to detect cancers, but it is yet to be utilized as a source of energy.

However, it is available in large enough quantities on the moon to potentially power Earth for hundreds of years and provide enough time to then find additional ways of fueling the planet. 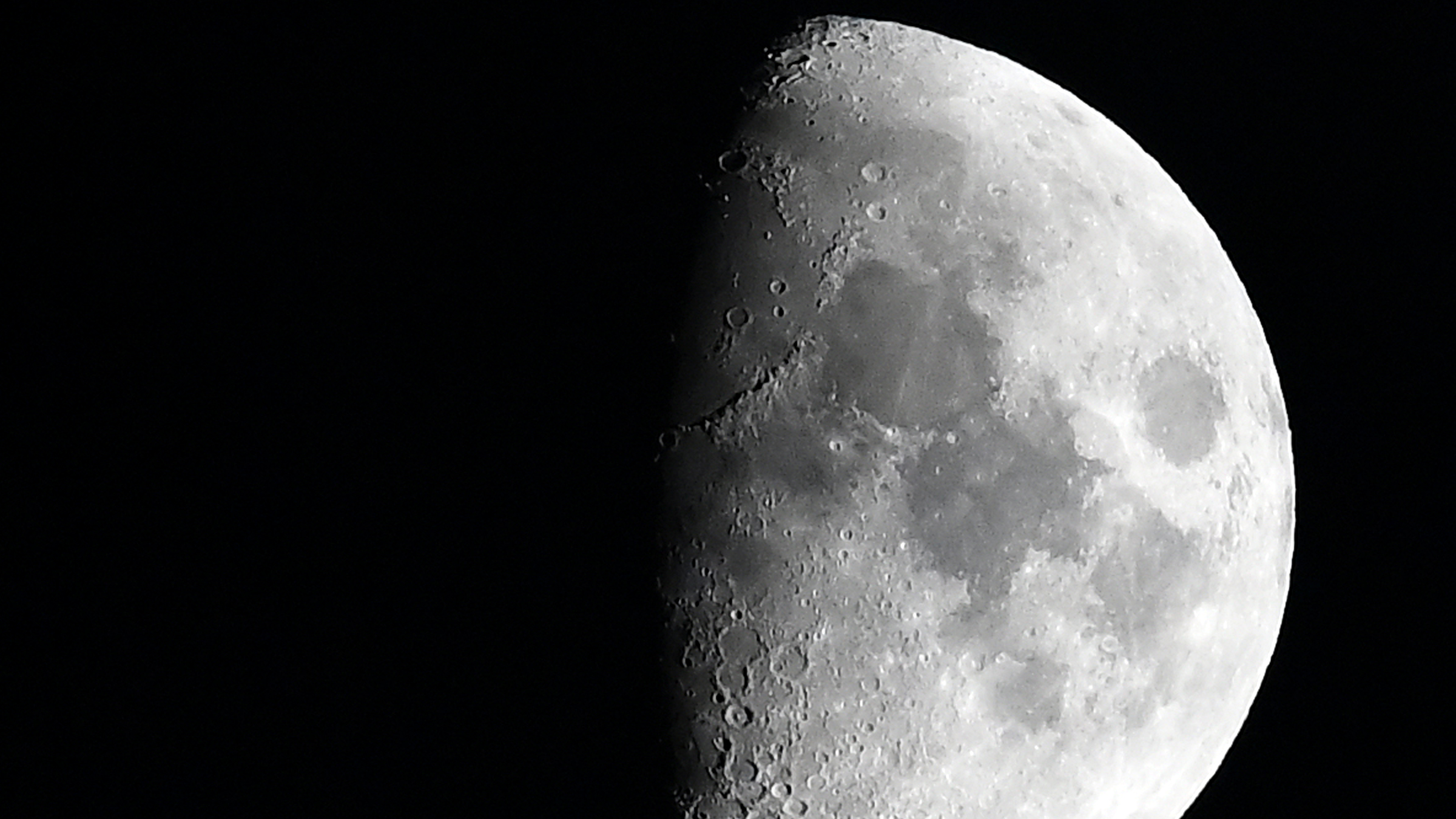 The moon has large quantities of helium-3, a gas that could potentially be extracted, brought back to Earth and used as fuel. /AFP

The moon has large quantities of helium-3, a gas that could potentially be extracted, brought back to Earth and used as fuel. /AFP

"The United States has about 30 kilograms of helium-3," Kulcinski continued. "The 30 kilograms, though, can be compared to the amount that's deposited on the moon from the solar wind, which is about a million metric tonnes.

"That amount of helium-3 is enough to power the Earth for a thousand years or so and provide all of the energy that the Earth would need."

But bringing helium-3 back to Earth is a complex process.

The gas, found in the moon's soil, would need to be heated to 600 degrees Celsius before being extracted and transported back to be converted into fuel in nuclear power plants. Even so, the project is beginning to interest some of the world's leading nations in the environmental and economic potential of helium-3. 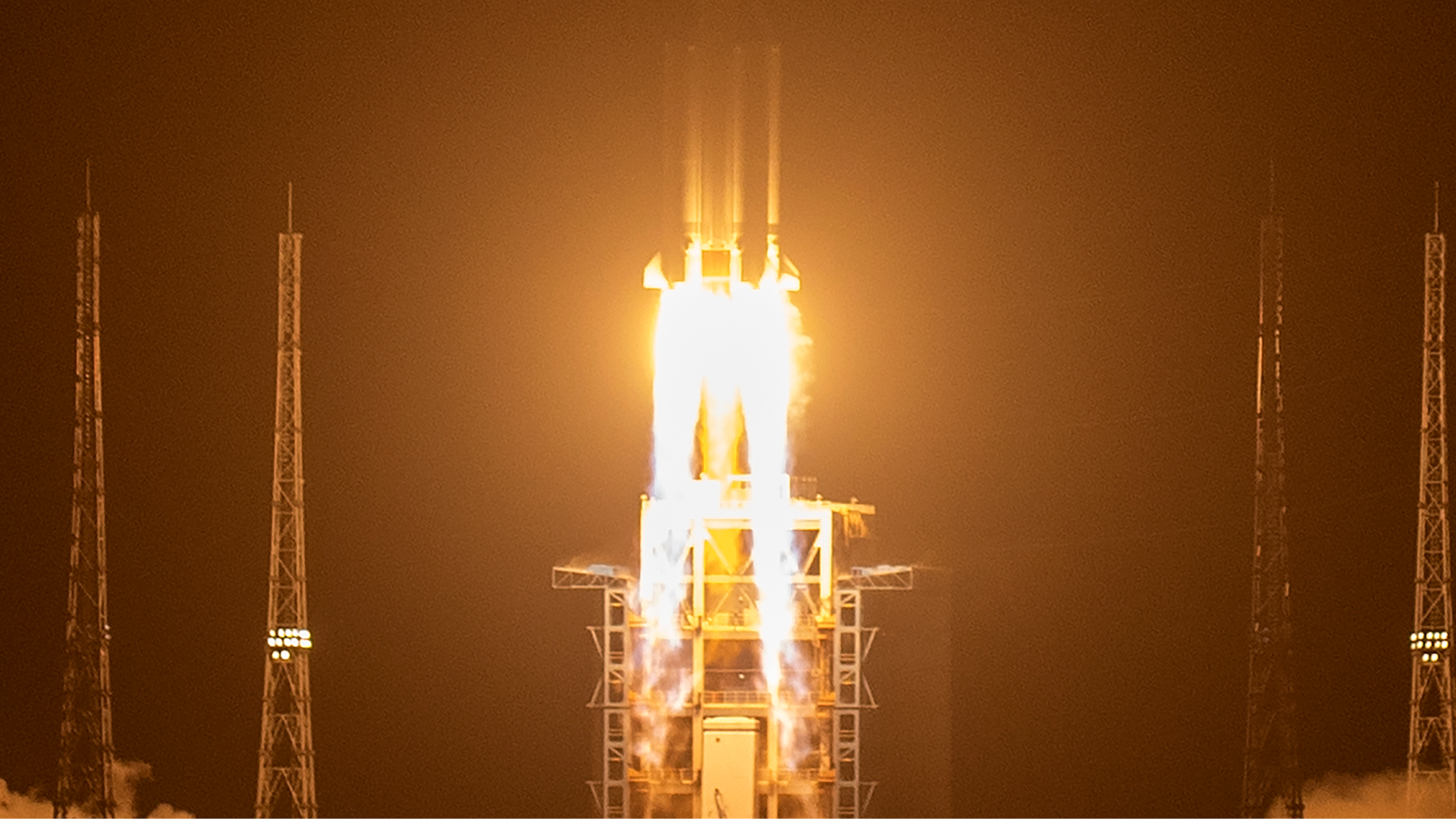 On Monday, China launched its Chang'e-5 lunar space mission, a 23-day operation that aims to bring back lunar material from the moon to understand more about the planet's origins and formation.

"Now there seems to be another wave of interest of going to the moon, both by the United States and China and there may be other countries as well," said Kulcinski. "And most of these programs have, as part of their goal, harvesting helium-3 for terrestrial use.

"I'm not sure I'll see it in my lifetime, but I'm sure that my children or grandchildren will see that. And that will be the ultimate use of helium-3. Energy would be the the big pot of gold at the end of the rainbow if we could make that work."

ANIMATION: Could lunar soil save the Earth?