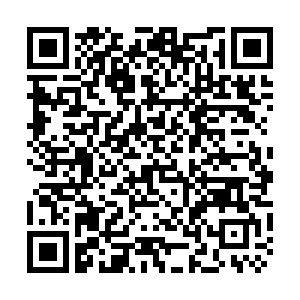 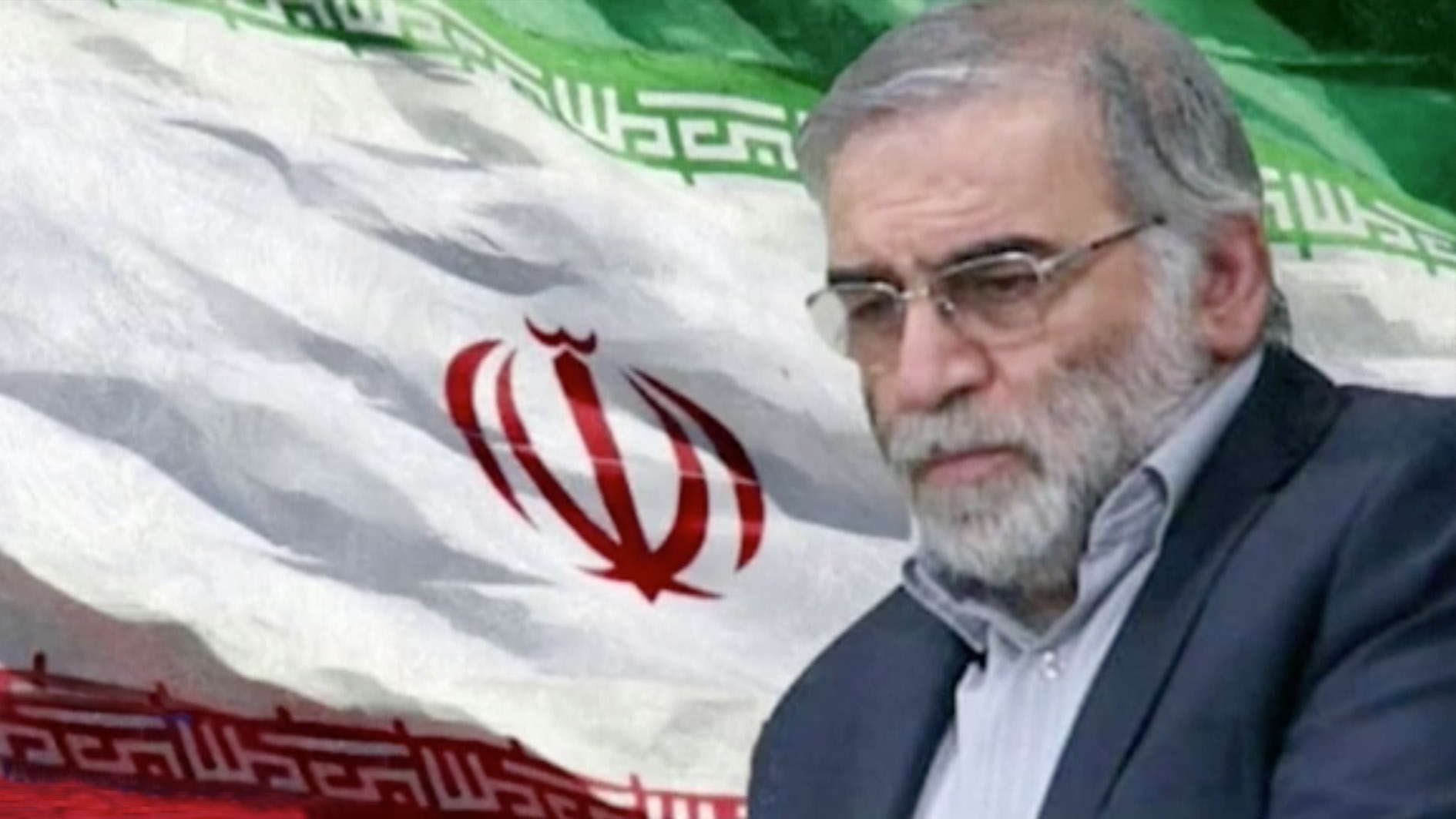 Iran's supreme leader Saturday promised to retaliate for the killing of the Islamic Republic's top nuclear scientist, raising the threat of a new confrontation with the West and Israel in the remaining weeks of Donald Trump's presidency.

Ayatollah Ali Khamenei pledged to continue the work of Mohsen Fakhrizadeh, who Western and Israeli governments believe was the architect of a secret Iranian program to make weapons.

Friday's killing, which Iran's president was swift to blame on Israel, could complicate any efforts by president-elect Joe Biden to revive a detente with Tehran that was forged when he was in Barack Obama's administration.

Trump pulled Washington out of the 2015 international nuclear pact agreed between Tehran and major powers.

Khamenei, who is Iran's top authority and who says the country has never sought nuclear arms, wrote on Twitter that Iranian officials must take up the task of "pursuing this crime and punishing its perpetrators and those who commanded it."

Fakhrizadeh, who Israel named as a prime player in what it says is Iran's nuclear weapons quest, was killed on Friday when he was ambushed near Tehran and his car sprayed with bullets. He was rushed to hospital where he died.

Iran's Defense Ministry said Fakhrizadeh was "seriously wounded" when assailants targeted his car before being engaged in a gunfight with his security team.

And Fakhrizadeh, who headed the ministry's research and innovation organization, was later "martyred" after medics failed to revive him, it said. 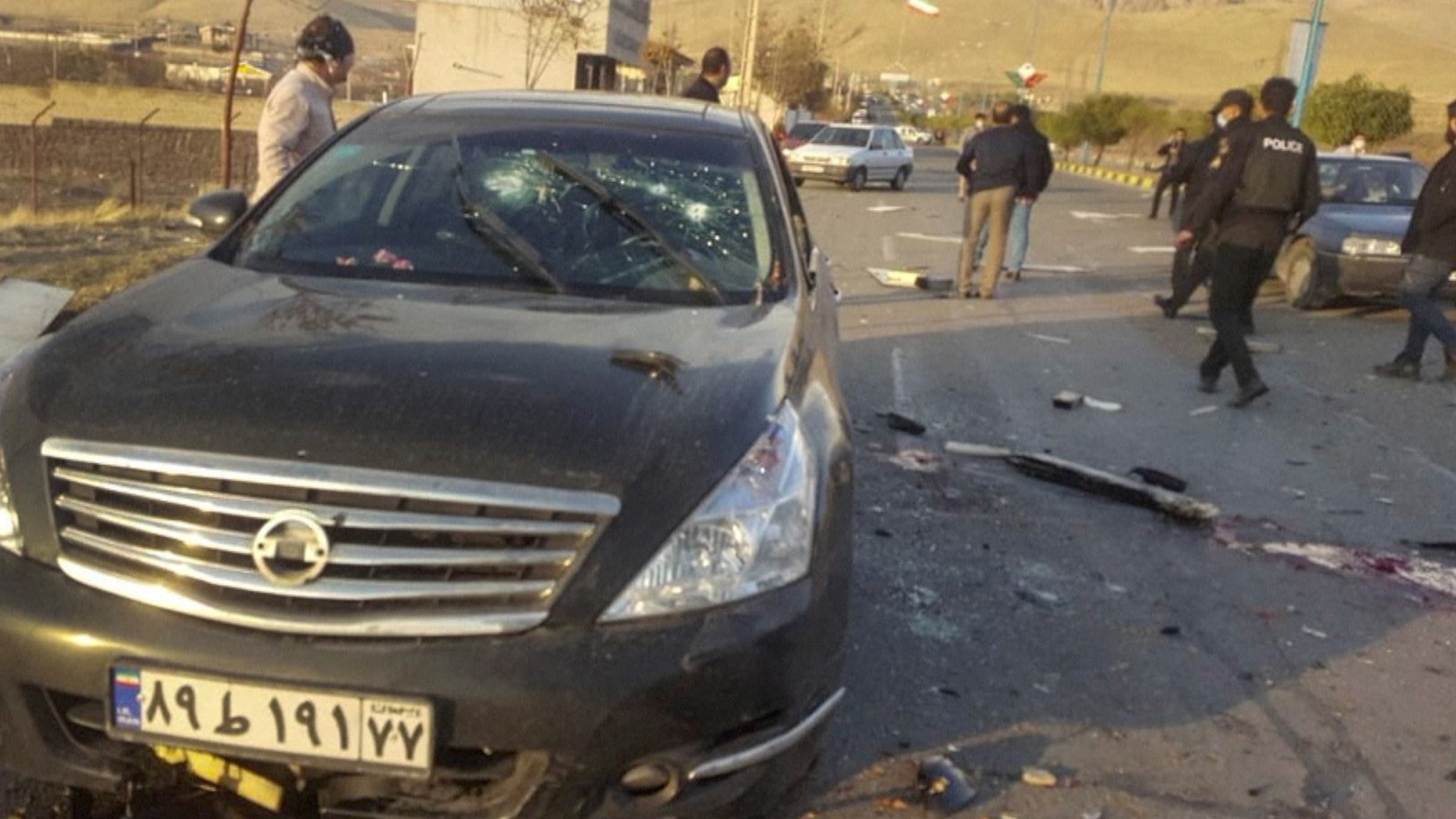 Iran's Foreign Minister Mohammad Javad Zarif quickly claimed that there were reasons to believe Israel was involved in the assassination, while implying the killing had the blessing of the departing U.S. President Donald Trump.

"Terrorists murdered an eminent Iranian scientist today. This cowardice – with serious indications of [an] Israeli role – shows desperate warmongering of [the] perpetrators," Zarif wrote on Twitter.

He also called on the international community to "end their shameful double standards and condemn this act of state terror."

Iranian President Hassan Rouhani told a televised cabinet meeting on Saturday Iran would respond "at the proper time." "Once again, the evil hands of Global Arrogance and the Zionist mercenaries were stained with the blood of an Iranian son," he said, using terms officials employ to refer to Israel.

"Definitely Iran will retaliate. When and how depends on our national interests. It might happen in the coming days or weeks, but it will happen," a senior Iranian official told Reuters.

He pointed to Iran's retaliatory missile attacks in January on an Iraqi base where U.S. forces were stationed, days after a U.S. drone strike in Baghdad killed top Iranian military commander Qassem Soleimani.

Israel's N12 news channel said Israeli embassies had been put on high alert after the Iranian threats of retaliation.

But the Israeli government has declined to comment on the killing of Fakhrizadeh.

The White House, Pentagon, U.S. State Department and CIA have also declined to comment on the killing. 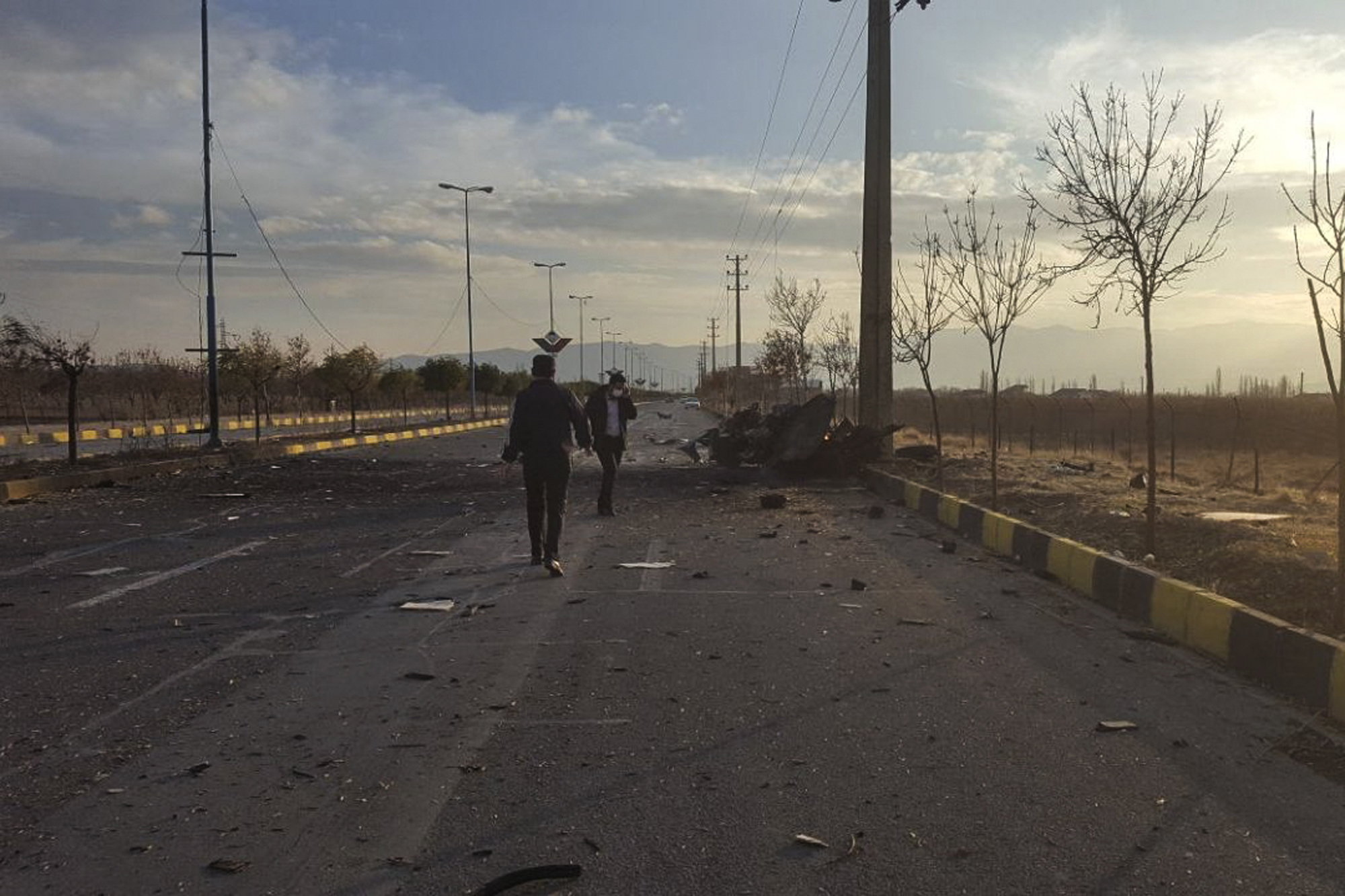 The car carrying Iran's top nuclear scientist Mohsen Fakhrizadeh is seen at the site after being ambushed by armed assailants in Tehran, Iran, November 27, 2020. /AFP

The car carrying Iran's top nuclear scientist Mohsen Fakhrizadeh is seen at the site after being ambushed by armed assailants in Tehran, Iran, November 27, 2020. /AFP

On Saturday, Germany, one of the signatories to the 2015 Iran nuclear pact, urged all sides to show restraint and avoid escalating tensions that could derail any talks on Iran's nuclear program.

Under the nuclear deal, Iran agreed to curb its nuclear work in return for the lifting of sanctions. Once Trump withdrew in 2018, U.S. sanctions were ramped up, driving down Iran's vital oil exports and crippling the economy.

"A few weeks before the new U.S. administration takes office, it is important to preserve the scope for talks with Iran so that the dispute over Iran's nuclear program can be resolved through negotiations," a foreign ministry spokesman said.

"We therefore urge all parties to refrain from any steps that could lead to a further escalation of the situation," he said in an emailed statement.

UN has also called for exercising restraint and avoiding escalation in the Middle East region.

"We have noted the reports that an Iranian nuclear scientist has been assassinated near Tehran today. We urge restraint and the need to avoid any actions that could lead to an escalation of tensions in the region," Farhan Haq, deputy spokesperson for UN Secretary-General Antonio Guterres, said on Friday when responding to a question related to the assassination.

In a letter to Guterres and Inga Rhonda King, president of the Security Council for the month of November, Iran's permanent representative to the United Nations Majid Takht Ravanchi expressed strong condemnation against the "criminal assassination" of its nuclear scientist.

He added Iran "expects the secretary-general of the United Nations and the Security Council to strongly condemn this inhumane terrorist act and take necessary measures against its perpetrators."

(With input from Reuters, AFP)