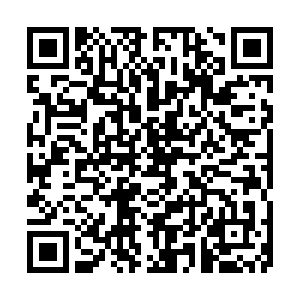 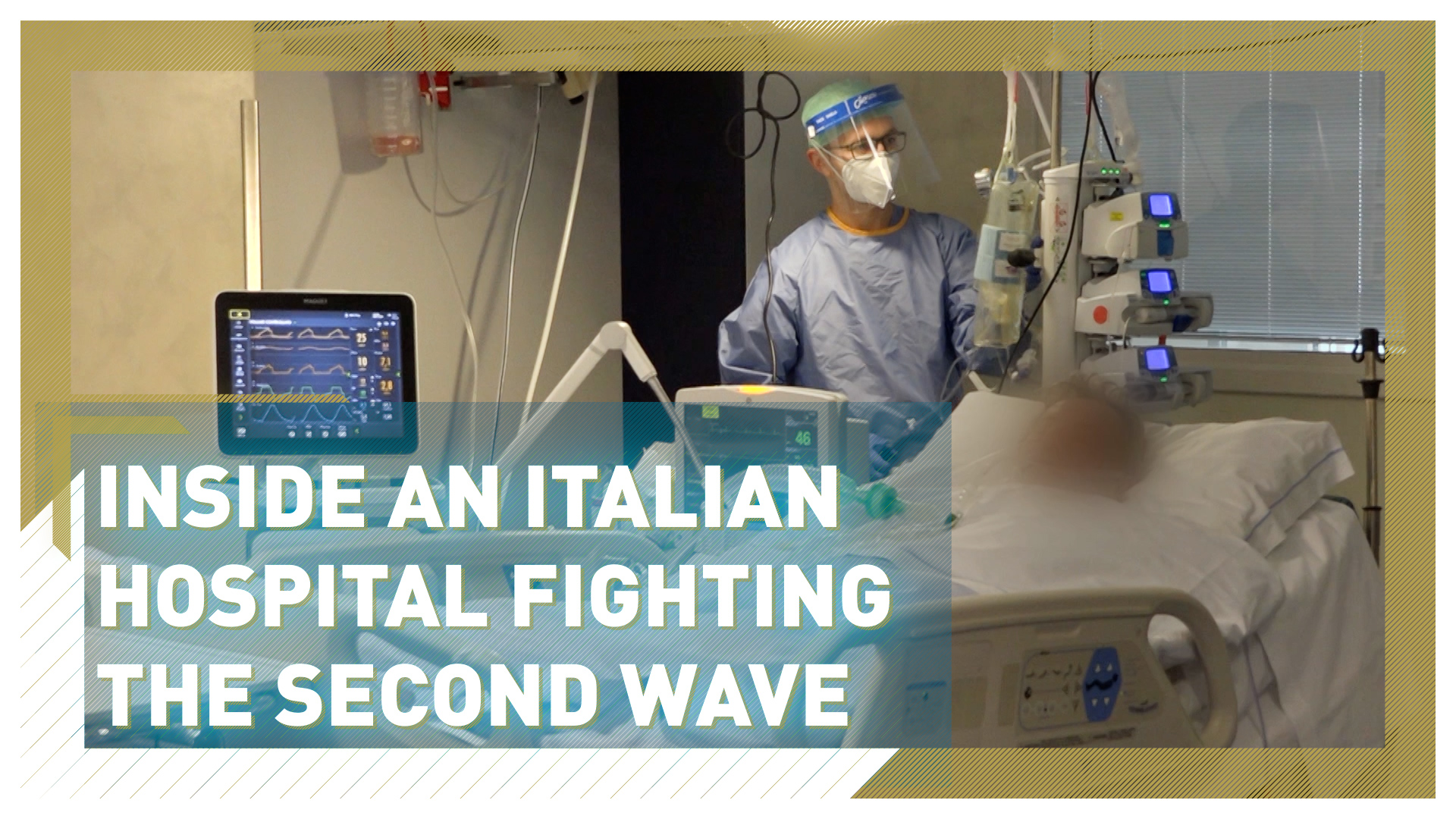 Italy's second wave of COVID-19 infections is just as critical as the first, according to intensive care doctors in the country.

Since the beginning of November, intensive care unit admissions across Italy have almost doubled and the daily death toll has soared above 850, the highest number since March.

CLICK: HOW BALKAN BUSINESSWOMEN ARE BENEFITING FROM FUNDING DRIVE

Doctors are working around the clock, still weary from the first wave of infections.

"After 30 years in this job, I never could have imagined what happened. In a matter of days we were completely overwhelmed by critical cases of COVID-19 – and the severity of the patients in this second wave is the same as the first," said Giuseppe Natalini, the intensive care director at the Fondazione Poliambulanza di Brescia hospital.

Angela Cassinadri, a medical assistant at the hospital, told CGTN Europe: "I am tired, yes, but we move forward because it is our work. Independent of the fact that there is a first, second or third wave, I am here."

Alessandro Triboldi, managing director of the Fondazione Poliambulanza di Brescia, says there is understandably greater fatigue among the staff "because it is psychologically difficult to also offer emotional support to patients who can't see their families." 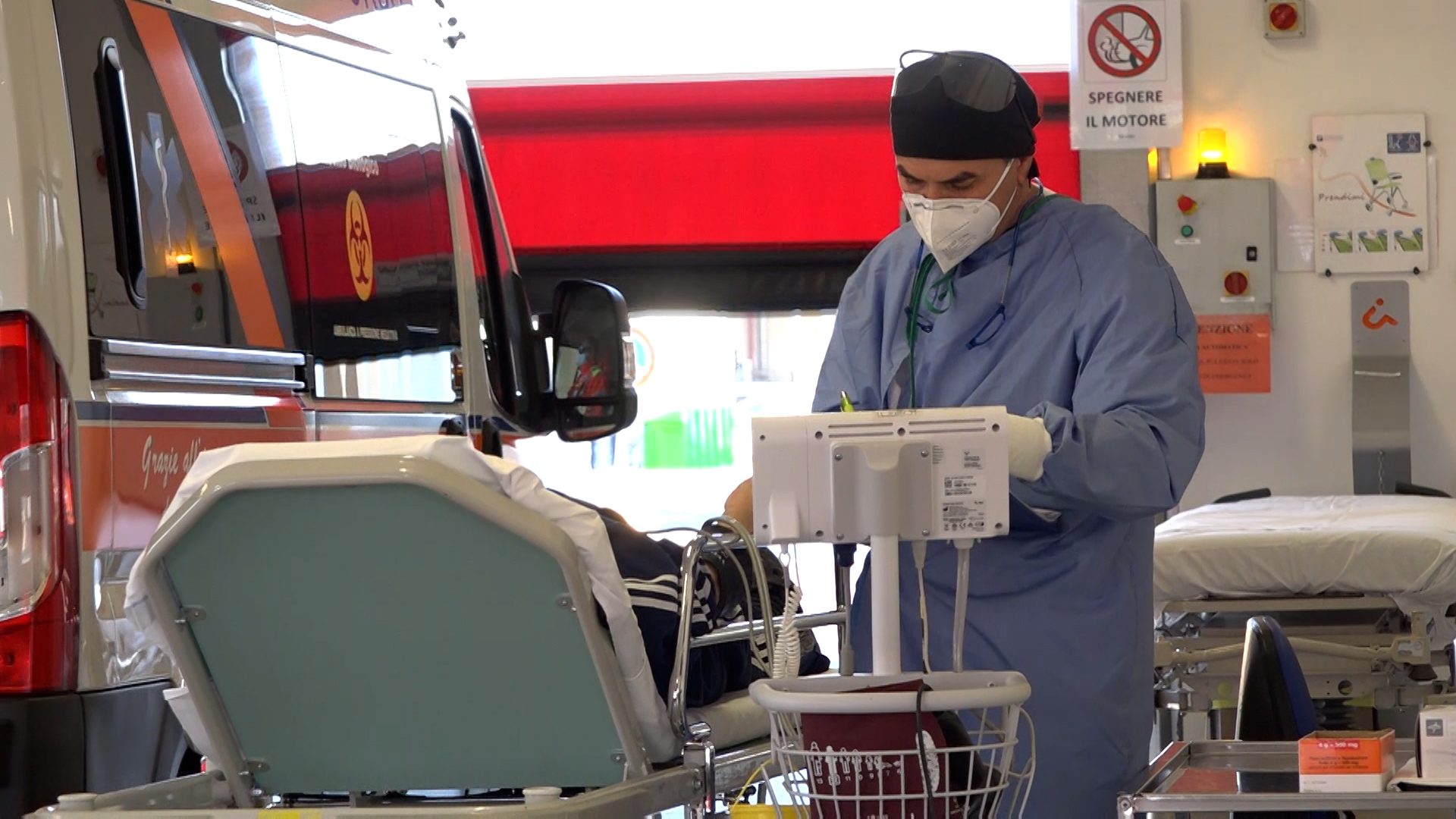 A doctor admitting a patient at the Fondazione Poliambulanza di Brescia hospital. /CGTN

A doctor admitting a patient at the Fondazione Poliambulanza di Brescia hospital. /CGTN

To curb the second wave of infections different restrictions have been imposed across regions in the country – labeled red, orange or yellow zones, according to the contagion rate and resources.

The director of the hospital's COVID-19 Ward, Renzo Rozzini, explains that this second wave is more widespread across the country. "While in the first wave there were 'outbreaks', now all of Italy is compromised. The pandemic is in full effect," he said.

The virus has now claimed more than 51,000 lives in Italy. But there are many patients receiving good news.

Francesco Ceotola says he was really scared at the beginning of his 10-day stay in the hospital, but tomorrow he goes home to his family.

"I am happy and emotional. My wife and daughter are waiting for me at home, it's her birthday tomorrow," he explains emotionally.

In a sign of hope, the daily number of new cases has fallen in the past 24 hours to around 23,000. The government will review the current restrictions on December 3. And if the number of new cases continues to fall, measures could be eased by Christmas.