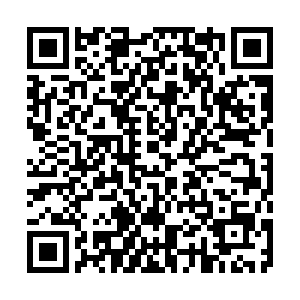 "As money becomes invisible, it is even more important to be financially literate."

That's a powerful line from our interview today with Annamaria Lusardi, an Italian economist at the George Washington University, who talked to us about the growing importance of global financial understanding.

In more news coincidentally also connecting the U.S. and Italy, Delta and Alitalia are hoping to fly a "quarantine-free" flight between the two nations as early as December (as long as passengers pass COVID-19 tests).

Elsewhere, Shuangshan Food in south China is facing a multimillion dollar lawsuit over an investigation that found it had been selling counterfeit Starbucks goods, according to local authorities.

And, finally, today's midday press conference at the European Commission in Brussels was dominated (for a moment at least) by discussion over whether European nations should allow their ski stations to open yet.

Germany and Italy are so far leading the campaign to delay the start to the ski season, while Austria is complaining such a move would be unfair – despite an ongoing investigation into one Austrian ski resort, which became a hotspot for the virus earlier in the year.

Take a look at our graph below to see which European nations would be worst affected by any delays.

The ongoing pandemic and subsequent restrictions on societies around the world has shaken up travel – and one consequence is Shanghai taking London's crown as the world's "most connected city," according to airline industry body IATA.

Passengers might be allowed to fly between Italy and the U.S. without quarantining as soon as next month, if plans by Delta Airlines and Alitalia are allowed and the White House lifts a ban on EU arrivals. The airlines said if passengers return a negative PCR COVID-19 test 72 hours before the fly, and pass rapid tests in the airport, they will not have to quarantine after flying between Rome and Atlanta, Georgia.

UK car manufacturing output dropped 18.2 percent in October as the fresh coronavirus lockdowns at home and overseas subdued demand in key markets. A total of 110,179 units rolled off assembly lines in October, 24,490 fewer than in the same month last year, according to the Society of Motor Manufacturers and Traders (SMMT).

Beijing-based rental expert Danke Apartment is struggling to get its house in order, becoming the latest entrant to the COVID hit list. The firm is running short on liquidity and has been defaulting on rents since September in major cities, including Beijing, Shanghai and Hangzhou.

The U.S. Treasury on Wednesday said it had given a new seven-day-extension to TikTok's parent ByteDance for selling TikTok's American business, according to a court filing. "The Committee on Foreign Investment in the United States (CFIUS) has granted ByteDance a one-week extension, from November 27, 2020, to December 4, 2020, to allow time to review a revised submission that the Committee recently received," a Treasury spokesperson said.

In France, consumer morale has dropped to its lowest level in more than two years and the German measure of shopper's willingness to spend also dropped further than expected in November. The French economic body Insee added that French households' concerns over possible job losses has also increased in recent weeks.

Luxury handbag seller Mulberry has warned that London's West End, known for high-end shops and fashion labels, could face an exodus thanks to continuing high rents, despite the lack of tourists and consumer spending with ongoing lockdowns in the UK. "How can you ask us to do business in London with these very high costs when you are telling tourists not to come here?" CEO Thierry Andretta asked.

Sweden's central bank said it is expanding its quantitative easing program to protect the economy from the effects of the pandemic. The Riksbank said it was also extending its bond-buying scheme in what it described as a "comprehensive monetary policy support."

WATCH: Business ties with the UK are a priority, says China's Ambassador to the UK, Liu Xiaoming 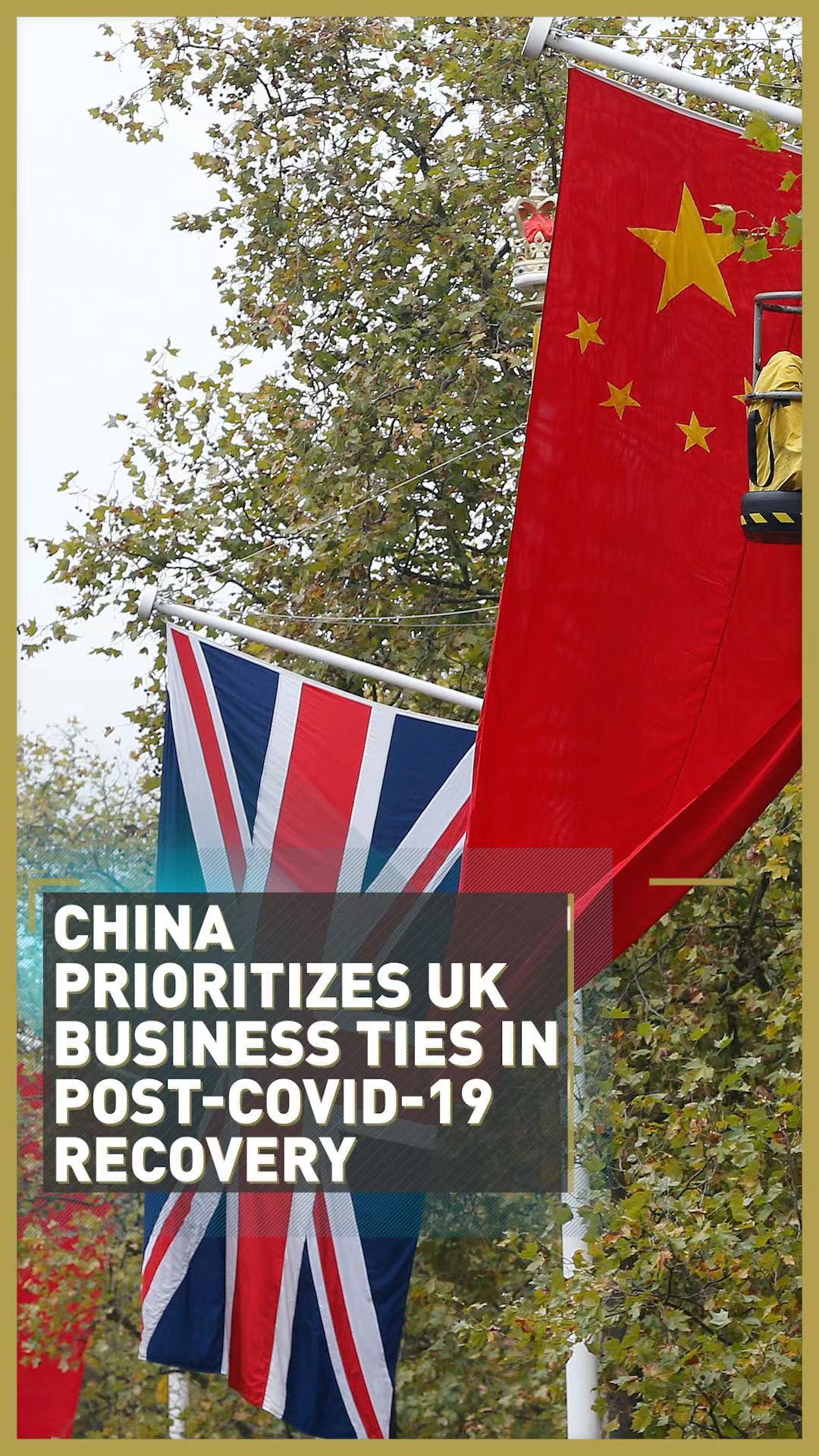 Annamaria Lusardi is an Italian economist currently in post at the George Washington University in the U.S.. She spoke to CGTN Europe this week about the importance of financial literacy – especially during a pandemic.

What does financial literacy mean and why is it important now?

First of all, financial illiteracy is very expensive – people who are not financially literate pay more for financial services, are less able to invest. And, most importantly, and we have seen it during the financial crisis, financial literacy has proved to be a shield to protect people against shocks.

Is the move to cashless transactions due to social distancing a problem?

Absolutely, as money becomes invisible, it is even more important to be financially literate. So that's why the combination of the crisis, the combination of shifting to digital, the fact that it's even easier than ever before to transfer money by the click of a button, it becomes an imperative that all of us have these basic skills and knowledge to be able to make good financial decisions and to manage our budget.

What's the solution in your opinion?

How about the adult population? I think it's very important, for example, for employers to offer workplace financial education. We found that Americans spend 12 hours a week dealing with personal finance issues and six of those hours are at work. This is a lot of hours. 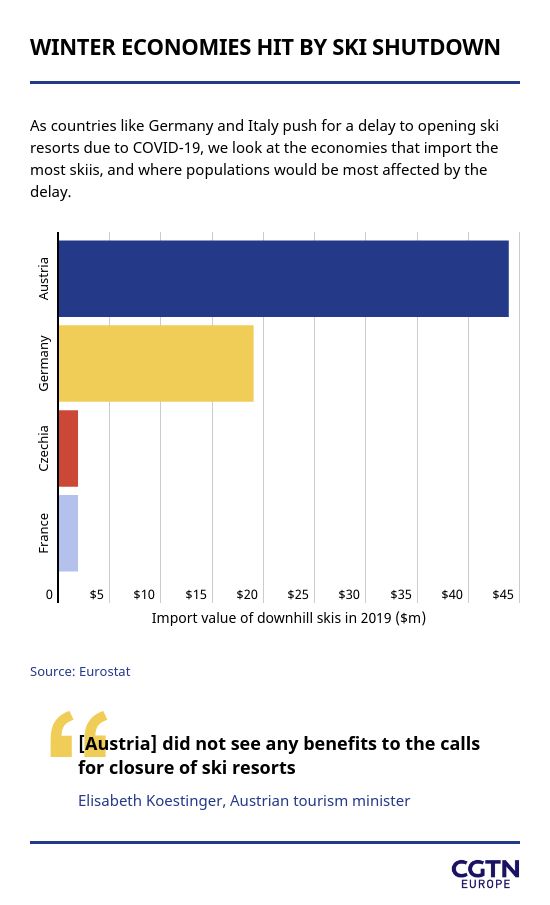