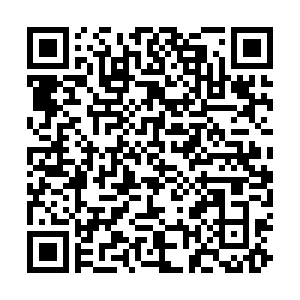 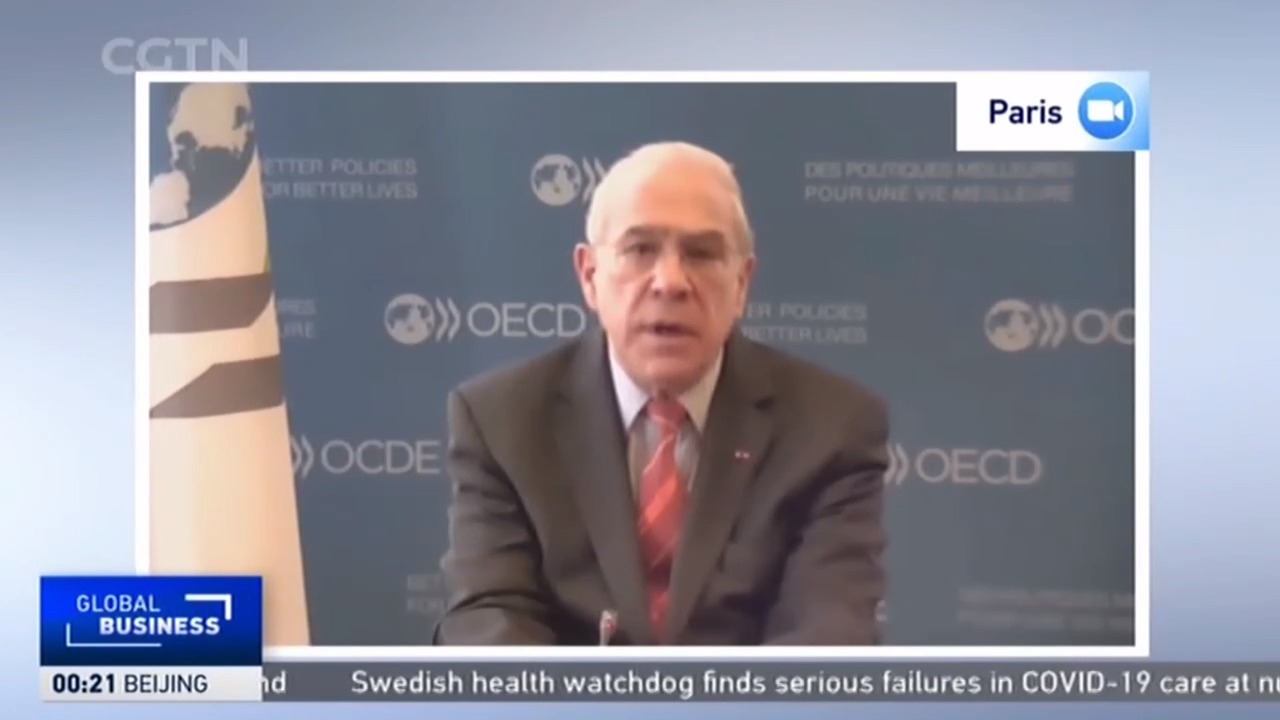 A global digital tax is needed to help pay for the COVID-19 pandemic, the Organisation for Economic Co-operation and Development (OECD) head told CGTN Europe on Tuesday.

Secretary-General Angel Gurria said ambitious tax reforms are needed to cope with what's been called an oncoming "debt tsunami," with a global deficit of $277 million predicted by the end of 2020.

Speaking via video conference, Gurria said urgent consideration was needed for a "minimum tax on the larger companies in the world so they pay their fair share in both the societies in which they're based and in the places where they do business."

He said the world's leading nations must act together to prevent a global trade war.

"This involves changing some of the rules that have led taxation in the last decades, including the fact that you no longer need to be present in a jurisdiction to do business," said Gurria.

He added: "The alternative is very simply a trade war, because if each one of the countries goes on their own and puts up their own taxation rules for digitalization, the world economy post-COVID will be terribly shaken."

Global debt has skyrocketed since the pandemic struck, as governments pumped money into their stricken economies at a time of widespread stay-at-home orders.

The Institute for International Finance said last week predicted a global debt-to-GDP ratio of 365 percent by the end of the year.

"My last message to the G20 leaders on Sunday was 'go multilateral.' It is the best way to develop and deliver better policies for better lives," he said.