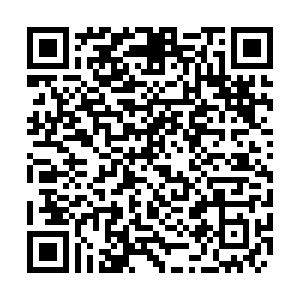 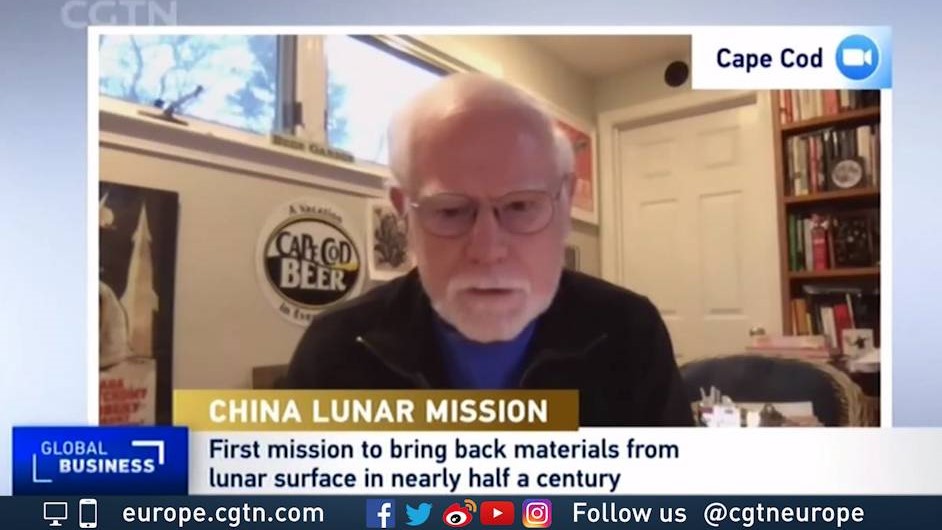 China has launched an unmanned spacecraft to the moon as it attempts to become the first nation in more than 40 years to bring back lunar rocks and soil for scientific analysis.

The Chang'e-5 mission, named after the ancient Chinese goddess of the moon, blasted off on Tuesday from the Wenchang Spacecraft launch site on the southern island of Hainan.

"This capability is what scientists all over the world have been looking for, for many years," says James Head, professor of geological sciences at Brown University.

Only two other countries, the U.S. and the former Union of Soviet Socialist Republics (USSR), have retrieved lunar samples.

Head is a veteran of America's NASA Apollo program, which first put men on the moon. He trained astronaut crews in geology and surface exploration and advised on the selection of spacecraft landing sites.

"The early exploration by the Apollo and [Soviet] Luna missions gave us some really important clues as to how the moon works. But they were limited in where they went," he explains.

China's probe is targeting a 1,300 meter-high volcanic complex called Mons Rumker on the moon's near side, in a region known as Oceanus Procellarum, which is Latin for Ocean of Storms.

The area is "very unusual and nowhere near where we landed before," according to Head.

"It raises really important questions, because these samples are actually going to tell us how young the moon had volcanic activity, which is an indication of how recently it has been geologically active, a critical question in the evolution of the planets," he adds.

Space missions are notoriously difficult and expensive but there is renewed interest across the globe in moon exploration.

Head believes that such programs are critically important to establish humans on other planetary bodies if mankind is to survive.

"Indeed, the dinosaurs are no longer with us. And that's because occasionally the Earth is subjected to huge impacts," says Head.

The Chang'e-5 mission is scheduled to take around 23 days. The samples are set to return in a capsule, which is expected to land in north China's Inner Mongolia in mid-December.