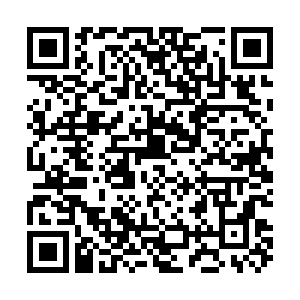 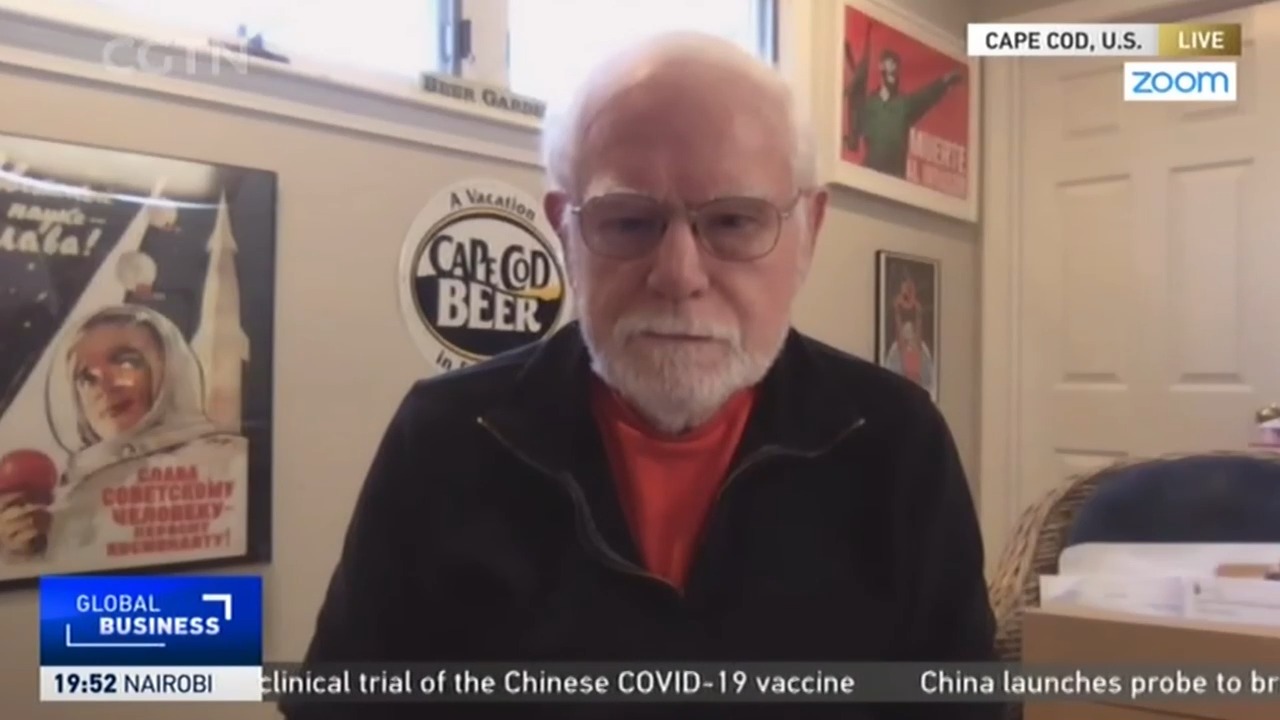 China's groundbreaking mission to collect samples from the moon could be a step towards helping ease discord on Earth, a veteran of NASA's Apollo program has predicted.

James Head, who helped to select landing sites for U.S. missions, said the mission could pave the way for manned journeys in future and therefore greater collaboration with other major space powers.

"All of these things help to defuse tense international situations," Head said, citing the joint work by Russians and Americans on board the International Space Station.

The Chang'e-5 mission, named after the ancient Chinese goddess of the moon, blasted off on Tuesday from the Wenchang Spacecraft launch site on the southern island of Hainan.

Its mission is to land a module on the moon to collect samples of rock and dust before returning them to Earth.

Only two other countries, the U.S. and the former Union of Soviet Socialist Republics (USSR), have retrieved lunar samples.

Head, who is a professor of geological sciences at Brown University, said the mission had been "flawless" so far but had many challenges ahead. After landing on the moon, the probe will need to drill into the ground and scoop up samples before returning to orbit to dock with the main craft and transfer its cargo.

"This is great practice for China, in terms of these operations, for sending humans to the moon, because all of these maneuvers will have to be done by human spacecraft," Head said.