How successful were the Oxford COVID-19 vaccine trials?
Daniel Harries in London 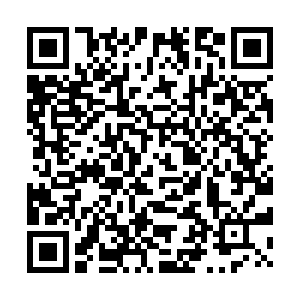 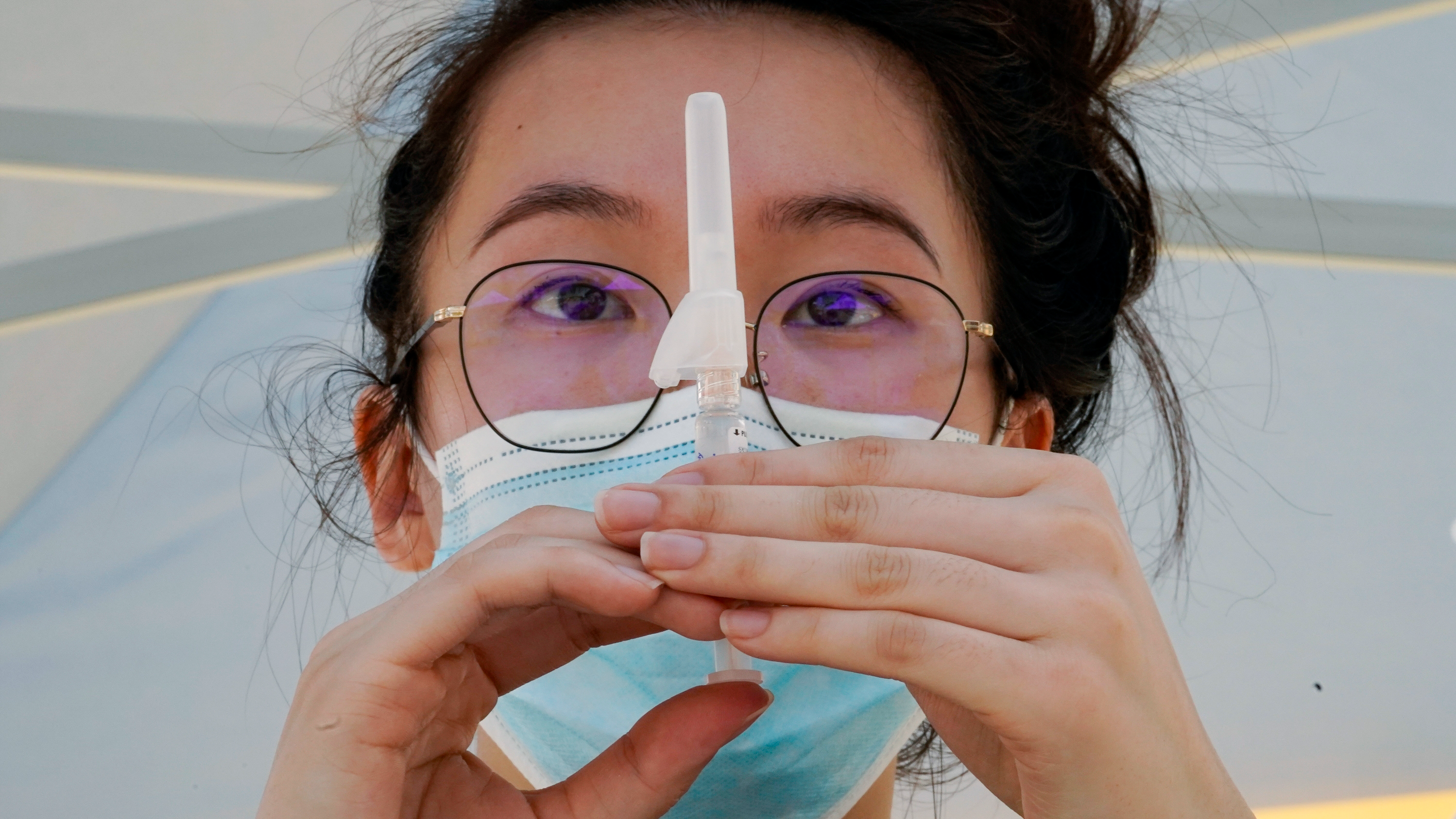 Once the vaccines are approved by authorities the question will be, who gets it first? /AP Photo/Damian Dovarganes

Once the vaccines are approved by authorities the question will be, who gets it first? /AP Photo/Damian Dovarganes

The COVID-19 vaccine developed by the University of Oxford in collaboration with the pharmaceutical giant AstraZeneca could be up to 90% effective, according to data from late-stage trials.

The interim analysis from trials in the UK and Brazil, is yet another victory in the battle against COVID-19, following positive results from the Pfizer and Moderna trials, respectively, as well as the development of Chinese and Russian vaccines.

AstraZeneca, which began to manufacture the Oxford University-developed vaccine in June, said it will have as many as 200 million doses by the end of 2020 – around four times as many as Pfizer will have of its vaccine. Seven hundred million doses could be ready globally as soon as the end of the first quarter of 2021.

The vaccine was 90% effective in preventing COVID-19 when it was administered as a half dose followed by a full booster dose administered at least a month later. 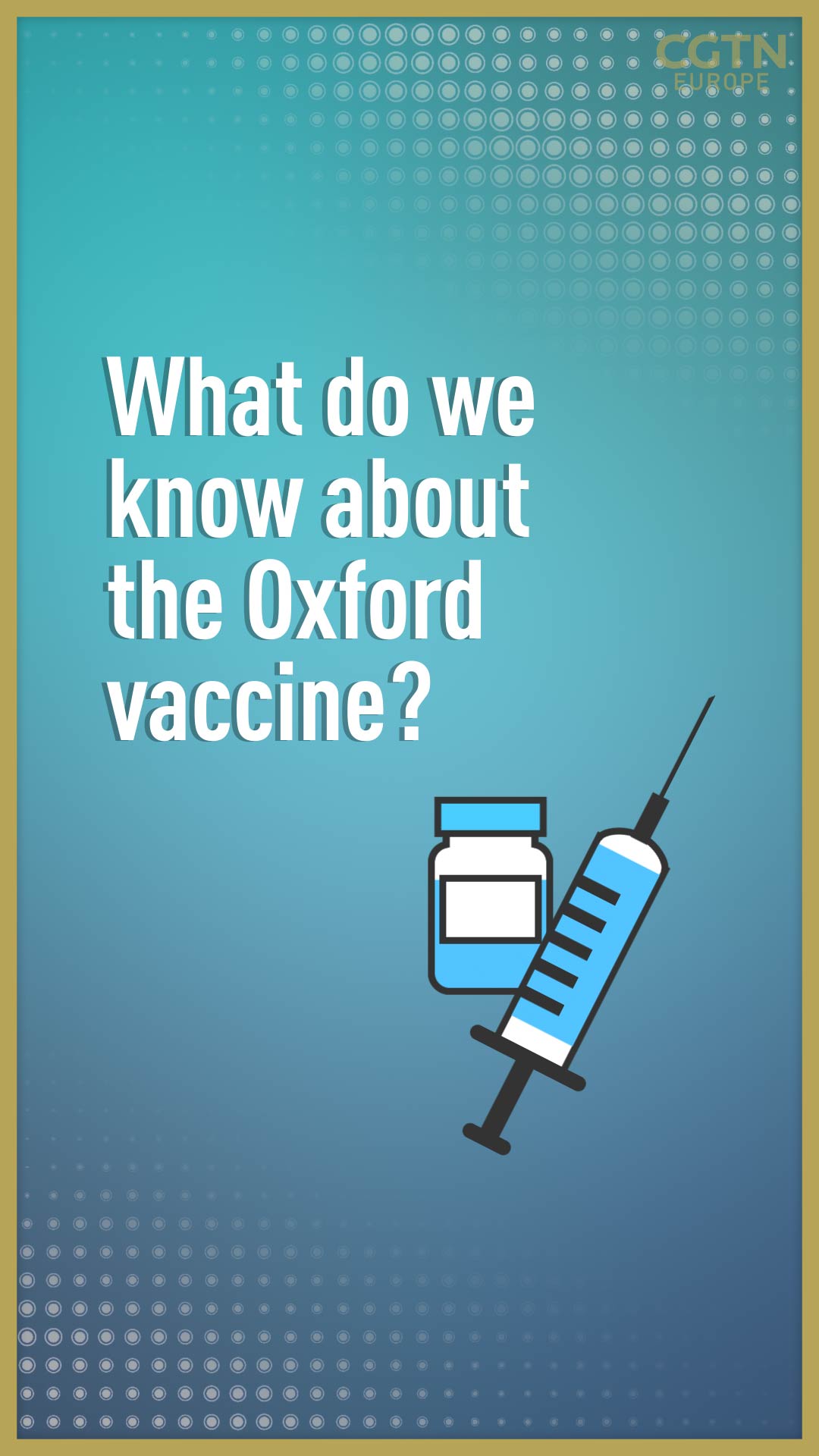 Developed with the help of chimps

AstraZeneca's vaccine candidate uses a modified version of a chimpanzee common cold virus to deliver instructions to cells to fight the target virus, a traditional approach to vaccine development.

The vaccine's architect, Sarah Gilbert, from the University of Oxford, says the technology used to develop the vaccine, on which her team has been working for the past several years, is "very adaptable."  She adds: "We can quickly turn to a different purpose to make a vaccine against a new pathogen."

More than 10 years ago, the technology was being used to develop a vaccine for influenza, while Gilbert's team had developed a vaccine against Middle East respiratory syndrome (MERS), another coronavirus.

The work the team did on MERS, showed Gilbert "that they could make a [coronavirus] vaccine with this technology that would induce good immune responses against a coronavirus spike protein."

The vaccine, derived from the chimp virus, initially is modified so it cannot multiply in humans. Scientists then add the genetic instructions for the coronavirus's specific spike protein, which emit from the surface of the virus and is used to invade human cells.

Once injected, the vaccine uses this genetic code to produce the spike protein, which is then detected by a subject's immune system causing an antibody response. The response can also attack the real virus should a subject become infected in the future.

The effectiveness of AstraZeneca's vaccine depended on the dosing, and fell to 62 percent when given as two full doses rather than a half-dose first.

Scientists have cautioned against seeing this as evidence that it would be less useful than rivals. Vaccines from Pfizer and Moderna each prevented about 95 percent of cases according to interim data from their late-stage trials.

Andrew Pollard, director of the Oxford Vaccine group, which invented the vaccine, said that work is ongoing to determine exactly why the half-dose/full-dose worked better.

"We think that by giving a smaller first dose we are priming the immune system differently, we are setting it up to respond. What we don't know in this moment is whether that difference is in the quality or the quantity of the immune response."

Pascal Soriot, AstraZeneca's CEO, said the information showing that an initial half dose was more effective than two full doses was good news, as more people could be vaccinated faster with a limited supply.

The vaccine's developers explicitly want their product to be "for the world," rather than for wealthier countries with developed infrastructure for administering the drug.

That the AstraZeneca vaccine can be stored at "fridge temperatures" should make its distribution far easier in the global south. Especially when compared with Pfizer's candidate, which needs to be shipped and stored at -70 degrees Celsius, the sort of temperature typical of an Antarctic winter.

The vaccine's manufacturing will now be ramped up, according to Soriot, so AstraZeneca can provide hundreds of millions of doses starting from January 2021. The UK is well placed to receive the vaccine should it be approved, ordering 100 million doses in July, an early signal of confidence in the University of Oxford's work.

Cheaper than its rivals

The vaccine is also set to be cheaper than its rivals, in part due to its reliance on established technology. AstraZeneca, one of the world's leading biopharmaceutical companies, has pledged not to profit from the vaccine "during the pandemic" and has its price at around $2.50 a dose. Based on its agreements with the U.S. government, Pfizer's vaccine is set to cost around $20 a dose and Moderna's between $15 and $25.

AstraZeneca will now immediately prepare regulatory submission of the data to authorities around the world that have a framework in place for conditional or early approval.

It will also seek an emergency-use listing from the World Health Organization to speed up availability in low-income countries. In parallel, the full analysis of the interim results is being submitted for publication in a peer-reviewed journal.