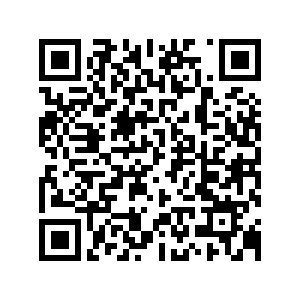 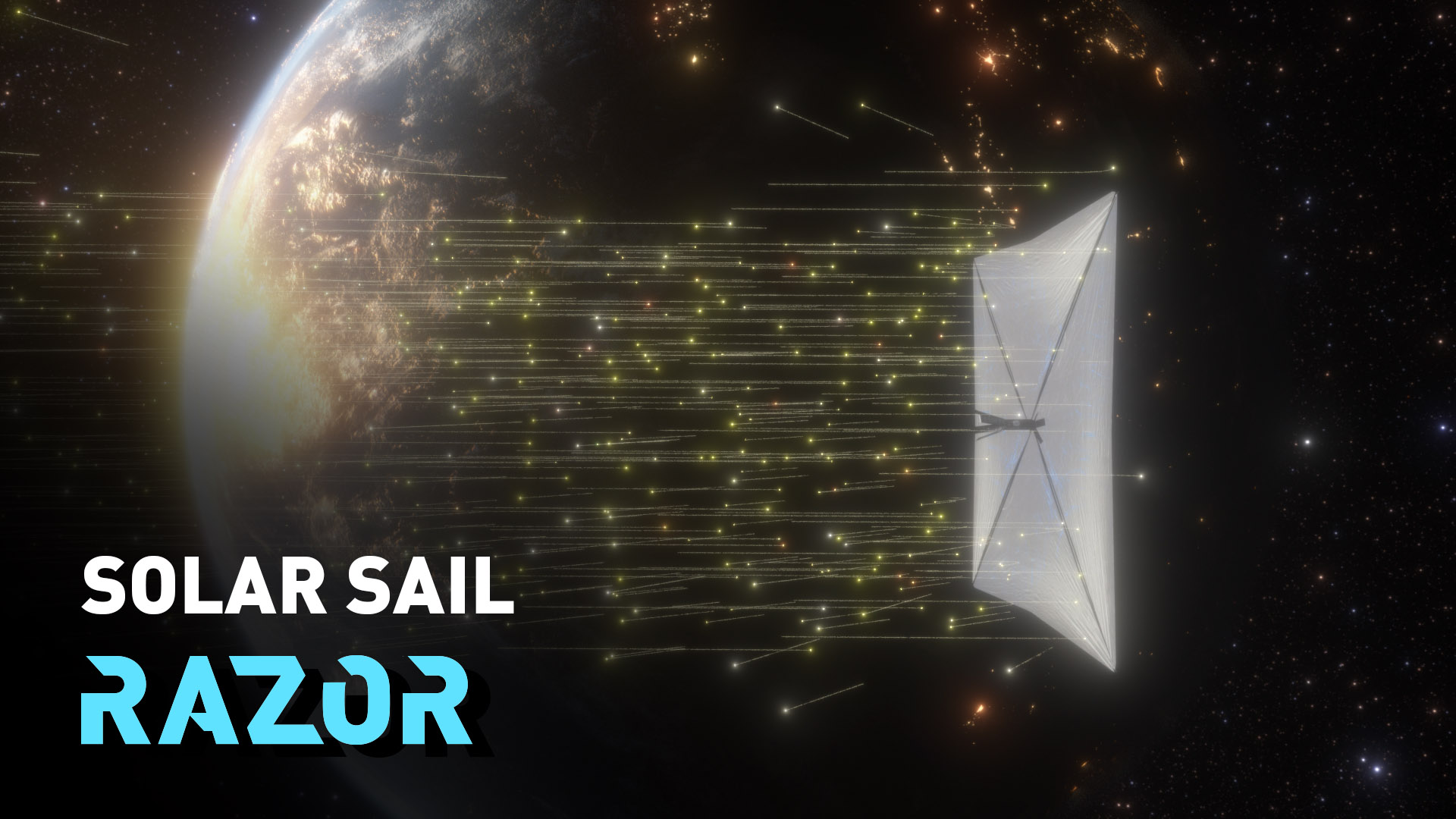 We're all used to the idea of solar energy being harnessed to produce electricity, and to humankind's ongoing efforts to make it logistically feasible as a replacement for our dwindling fossil fuels. But the concept of the solar sail requires a different type of thinking.

Imagine something which operates at the tiniest of sub-atomic scales yet could help us traverse unimaginable interstellar distances; something which adapts a millennia-old maritime technology, and the elemental energy of the Sun, to satisfy our desire to reach fresh worlds. That's the solar sail.

It harnesses tiny subatomic particles of light called photons, which are so small that they have no mass but they do have momentum. It focuses the photons onto the reflective surface of the solar sail, bouncing off to impart a minuscule amount of push on the spacecraft.

Here's where the millennia-old sailing technology comes in. Until around 2,000 years ago, mariners could only set sail for their destination when the wind was behind them. Then the introduction of the lateen sail, movable rigs which allow ships to change their tack and progress even into a headwind, revolutionized seaborne transport – not to mention trade and warfare.

Up in space, the solar sail similarly adjusts its angles to maintain course, specifically when maintaining an orbit. As it moves away from the Sun, it displays its full surface area to generate the greatest amount of solar push, increasing its speed.

Conversely, as it approaches the Sun, it limits the surface area of the sail, preventing deceleration. This dance manages the propulsion of the spacecraft by endlessly increasing or decreasing its orbit, using only the power of the Sun – and eliminating the need for rocket fuel.

From the drawing board to the solar system and beyond

This isn't just a theoretical possibility: it's happening now, 720 kilometers above your head. On June 25, 2019, a small package the size of a shoe box was aboard a SpaceX Falcon Heavy rocket launched into Earth's orbit from the Kennedy Space Center. One month later, that package was deployed and unfurled into a solar sail the size and shape of a boxing ring.

Known as the LightSail 2, it's the second attempt by the Planetary Society to demonstrate the feasibility of controlling a small spacecraft by harnessing the power of the Sun.

Solar sailing allows for easier interplanetary propulsion, too: plans are already in place to use a solar sail to launch a secondary reconnaissance mission from the moon to a near-Earth asteroid.

Applying the same concept, a more ambitious group, Breakthrough Initiative, led by internet investor Yuri Milner, is investigating using solar cells – blasted with photons from lasers rather than the Sun – to accelerate tiny spacecraft to 20 percent the speed of light, with the goal of reaching our nearest star, Alpha Centauri.

Maybe one day, we will be able to harness the elemental power of the Sun's photons, combined with our millennia-old knowledge of the lateen sail, to reach new worlds.