Agenda Explainer: Why this is a landmark year for China-EU relations
The Agenda 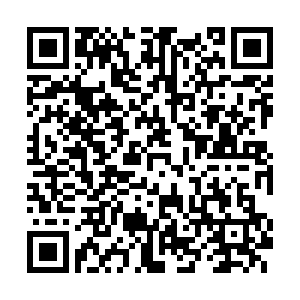 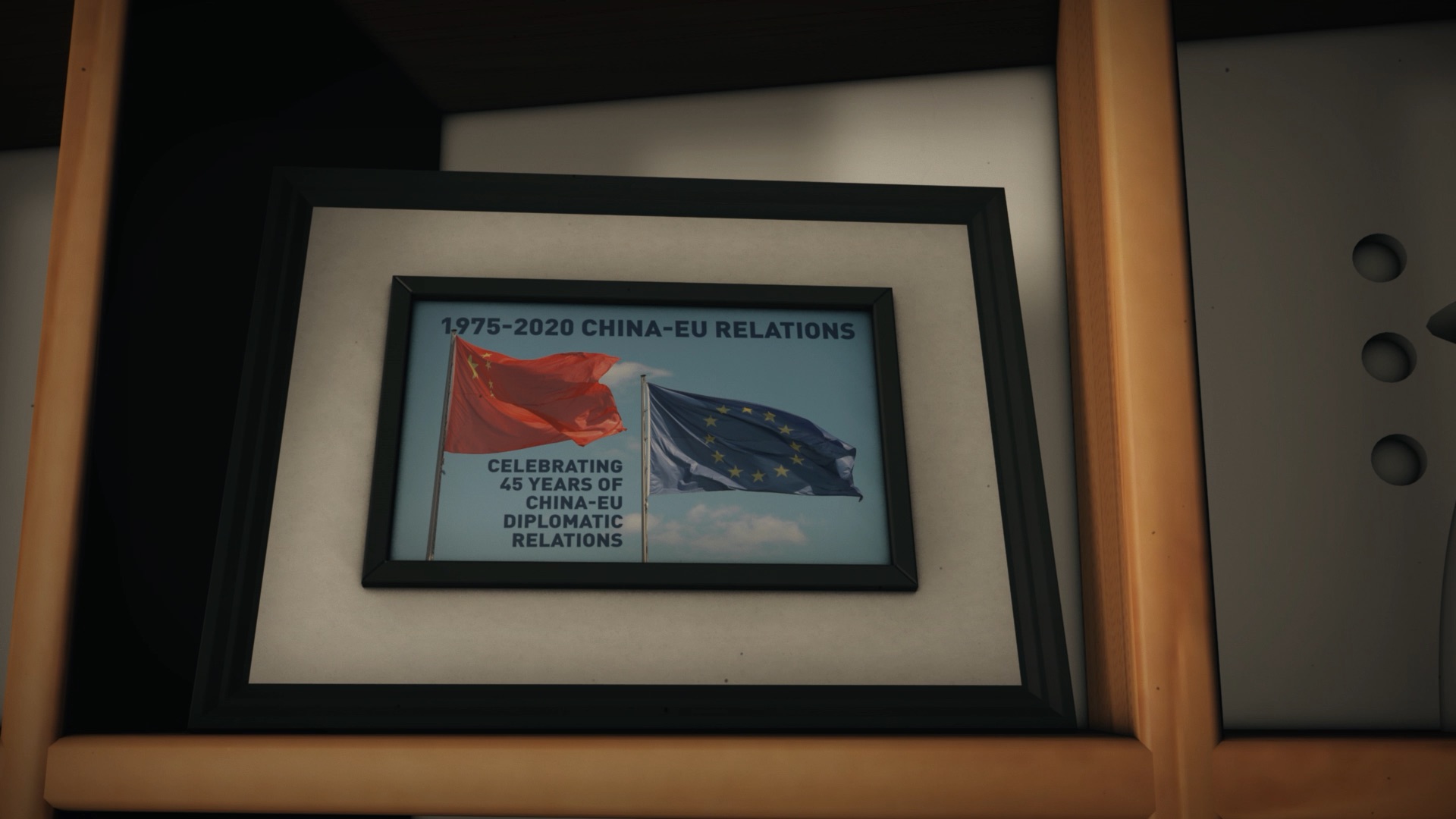 This year marks the 45th anniversary of the establishment of diplomatic relations between China and the EU – and for many reasons, 2020 will go down as a landmark year.

In a world dominated by the COVID-19 pandemic, there are unique opportunities for Brussels and Beijing to come together to address unprecedented global challenges in a new form of multilateralism. The opportunities for a new and improved relationship between the EU and China are certainly there, but there are some hurdles which will need to be overcome.

Both sides have expressed a wish to get the China-EU bilateral investment treaty signed by the end of this year – but after seven years and more than 30 meetings, negotiations are still ongoing. Brussels is calling on Beijing to reduce support for state-owned enterprises and to be as open as the EU, while Beijing's concerns are focused on whether or not the two sides benefit equally given the economic differences between developed and developing countries.

Another issue is Chinese investment in the European Union, which fell by 40 percent to a five-year low in 2019. But there may be signs of some green shoots in that area, with many European companies attending the third China International Import Expo recently in Shanghai, including such giants as Volkswagen, L'Oreal and Nestlé. And many more are already looking to sign up to attend the fourth Expo in 2021.