Lockdown to cause 'mental health crisis' for children
Tim Hanlon 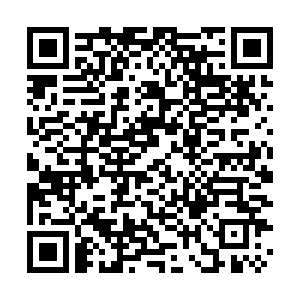 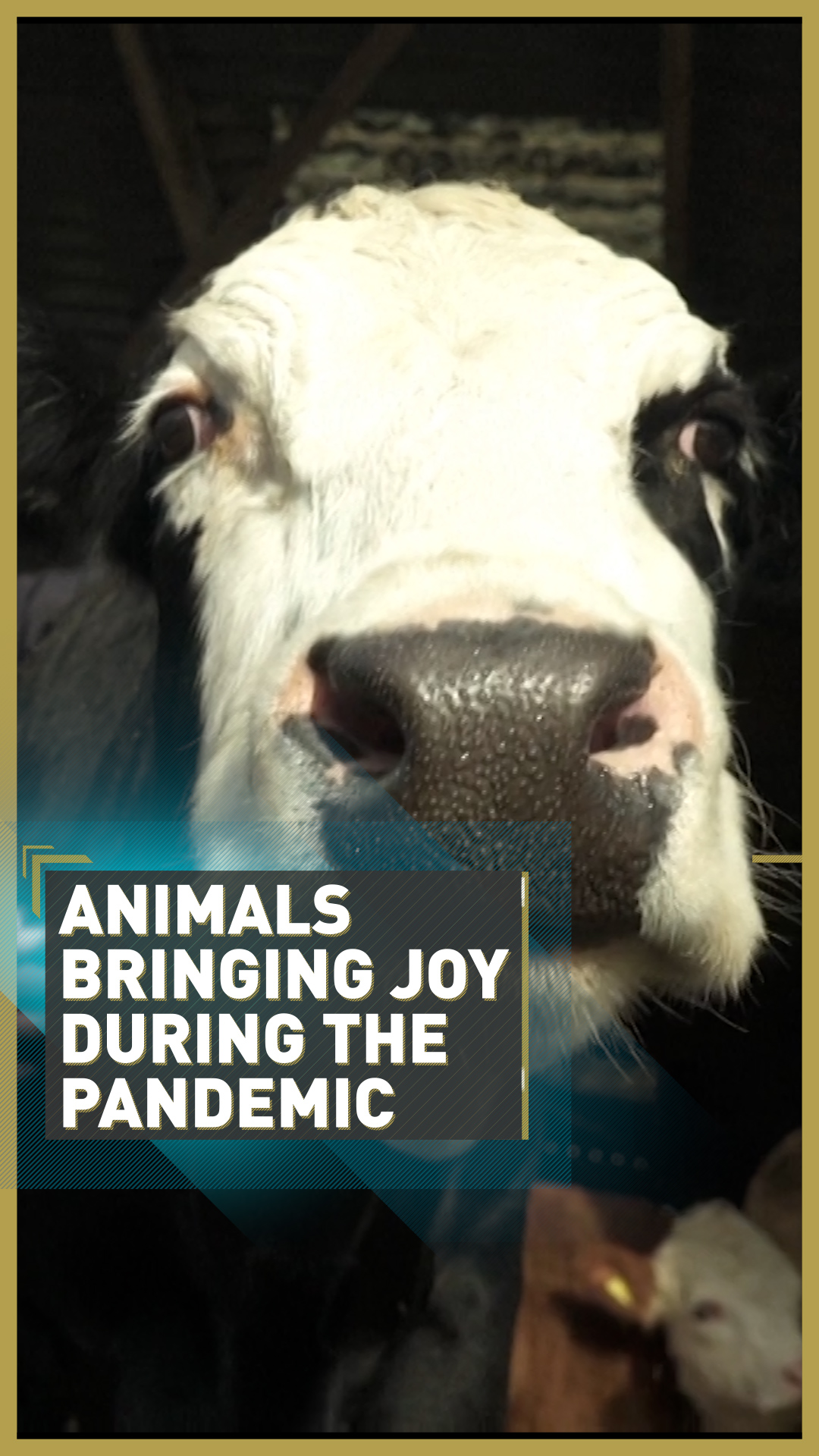 Lockdowns and COVID-19 restrictions will lead to serious mental health problems in the future for some children, according to a leading children's doctor.

While everyone's mental health has been affected, it is kids still developing, who are suffering most from reduced interaction says Marta Cohen, head of histopathology at Sheffield Children's Hospital, in the UK.

Lockdown is having a massive impact on the deprived in society said Cohen. She emphasized the more than two million children in the UK who come from poorer backgrounds and don't have online facilities to help them to learn and socialize. Even before the first UK lockdown in spring this year, there was a notable gap between the rich and poor.

"That gap has significantly increased. During the lockdown the children from private schools had 60 percent online facilities, good neighborhoods had 37 percent but poor vulnerable neighborhoods had only 23 percent.- 2.2 million children in this country have no access to internet or a computer or laptop." 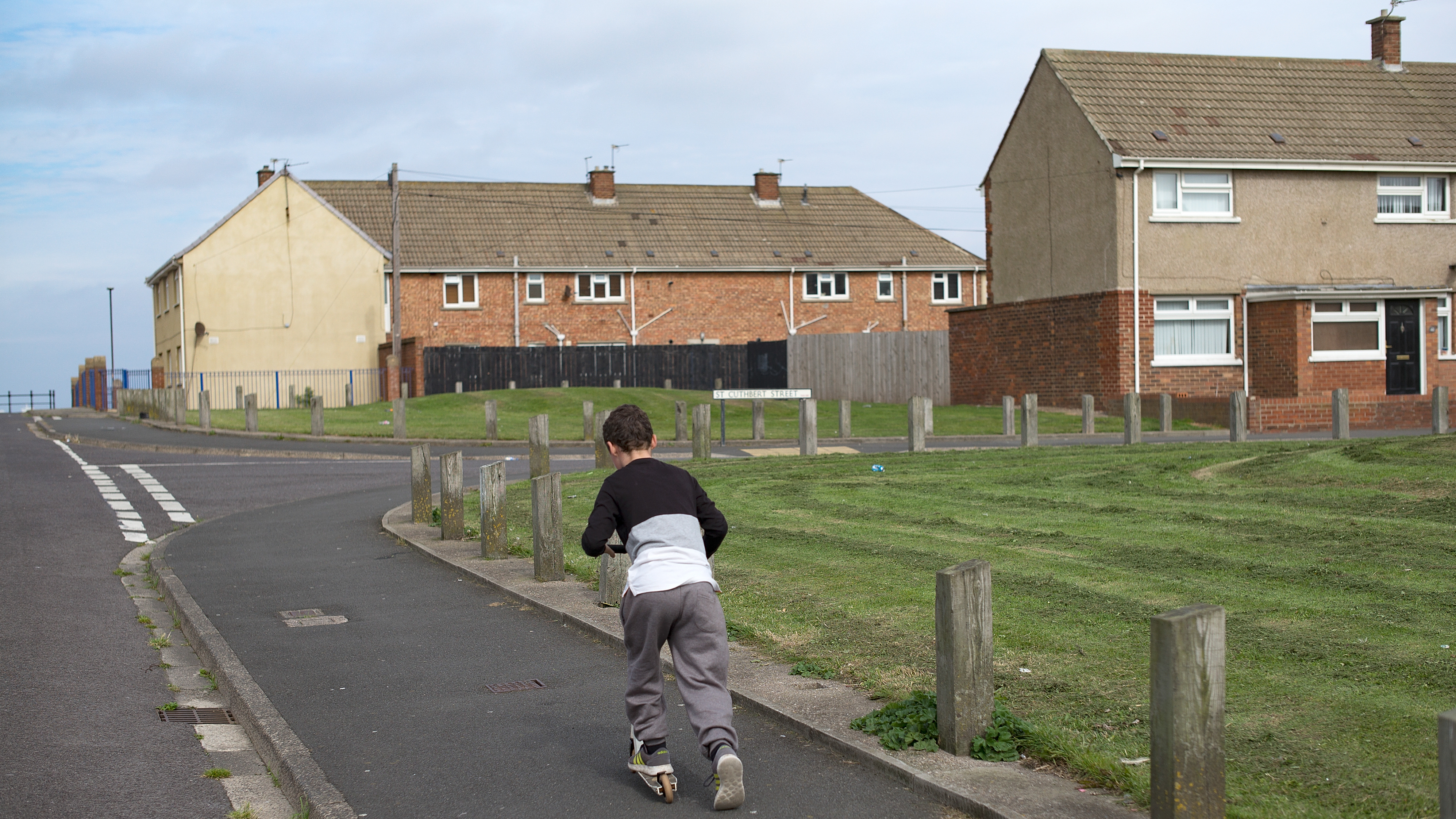 The situation is most worrying for children who have difficult family circumstances.

"Anxiety has increased, and this is a short term and a long term problem. There will be an effect if the child has been sick, or lost a parent, or one of the parents becomes very sick – it will cause or may cause post-traumatic stress and It seems that suicides in adolescents have increased.

"Many children are in vulnerable families, parents are either alcoholics or addicted to drugs, or exposed to child abuse, domestic violence, or everything combined.

"There are more than two million children in this situation, so obviously this has a high impact because it's going to be very difficult for those children to recover after not being able to go to school and having a lack of structure in their lives They could have low confidence and maybe exposed to behavioural issues and domestic violence." 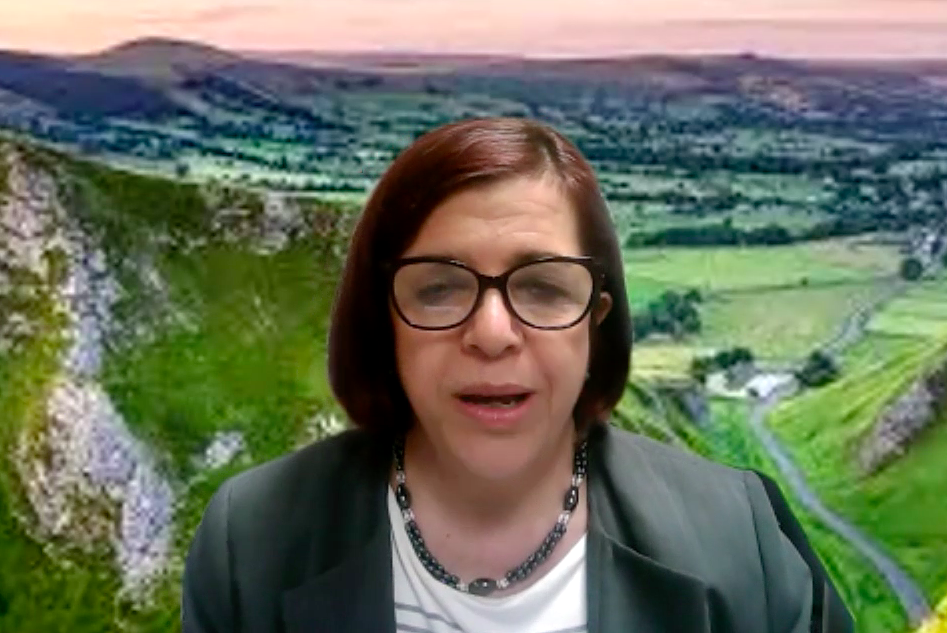 Marta Cohen says that governments need to plan ahead for a serious mental health problem. CGTN

Marta Cohen says that governments need to plan ahead for a serious mental health problem. CGTN

Cohen also warned how many abusers have been subjected to abuse in the past and this is also a fear for the future.

"It is the next generation and we really need to care for them because we don't want children who are uneducated, who are victims of abuse," she said.

"They were in abusive families... with parents that were addicted to drugs, alcohol etc, then when they become parents they become the perpetrators.

Care farms in the British countryside are one way of providing valuable support for young people struggling with their mental health during lockdown.

They offer vulnerable children the chance to get out into the open air and enjoy farm life whether it be mucking out cow sheds or cuddling donkeys.

At Future Roots in the southern county of Dorset, 14-year-old Liam Holt has found that spending time outdoors working with animals and other people has had an important impact on his state of mind.

"I had a lot of stress issues, high stress levels, quickfire snaps, anger, just a lot of anger and that, and lockdown did not help me ... I had no control over it. The person that was helping me, I couldn't see her face-to-face."

At another care farm, Pathways in the eastern county of Suffolk, founder Geoff Stevens was on a mission against loneliness.

"Isolation is gripping people. They're stuck away in their house," he said. "You bring them out here and they start mixing with 5, 10, 12 people, they've got relationships going, they've got conversations going, they're using their grey matter."

Marta Cohen, from Argentina, said the affects of lockdown are bad in the UK and western Europe but even worse in less developed countries.

"I would expect that we see long term consequences in the children and obviously we are in the UK that is a developed country in Europe," she continued.