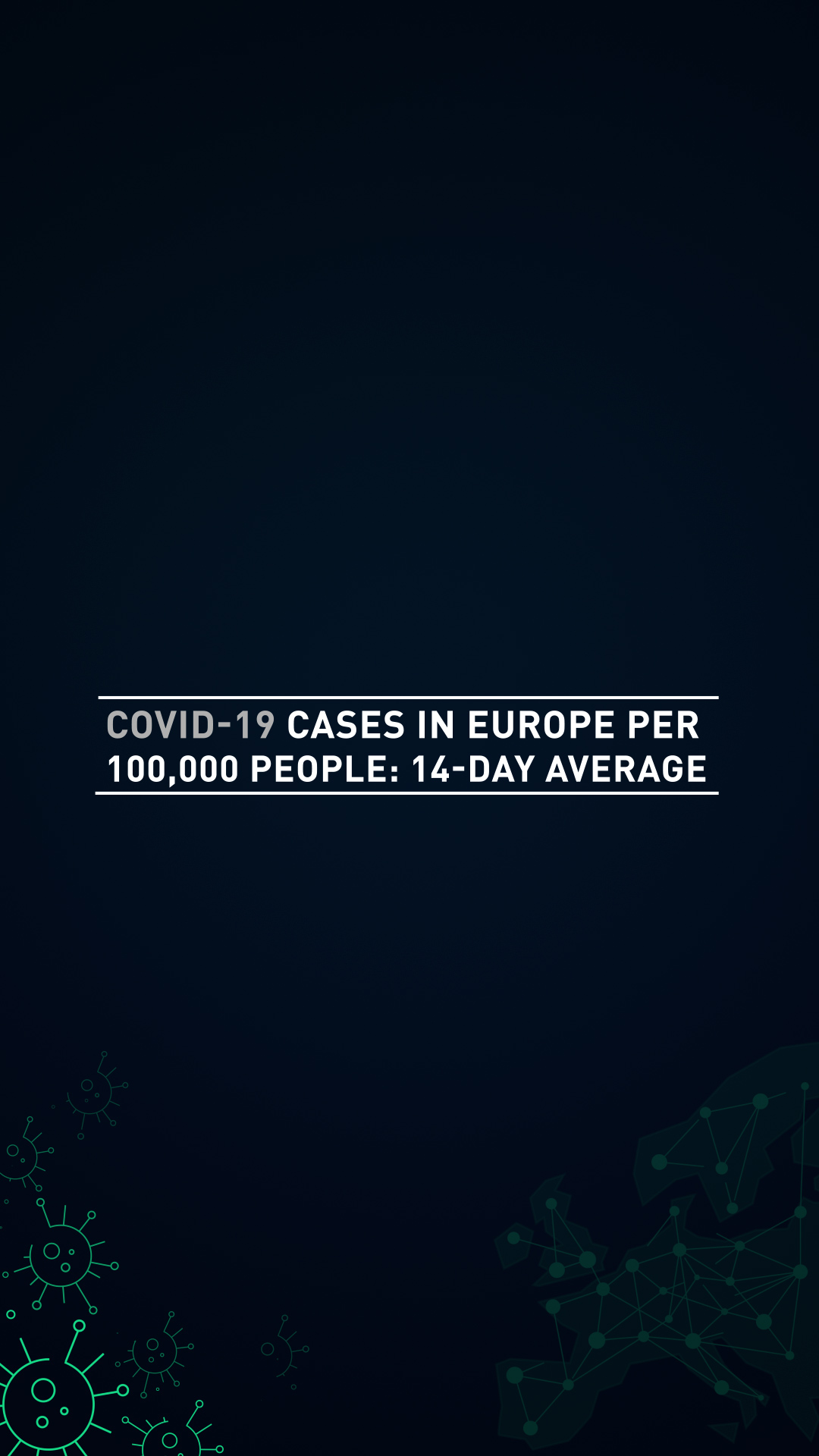 - Portugal is to ban domestic travel and close schools between two upcoming holidays in a bid to slow the spread of the virus ahead of the Christmas period, the country's Prime Minister Antonio Costa said.

- World Health Organization's David Nabarro has admitted there will be a "third wave early next year" across Europe if countries repeat what he described as a failure to do what was needed to prevent the second wave.

- A total of 1,000 mink are to be culled at a farm in the Eure-et-Loire region of western France after they were found to have been infected by the virus.

- Thousands paid homage to Patriarch Irinej, leader of the Serbian Orthodox Church on Sunday, who died of COVID-19 earlier this week.

- Germany is set to extend its current measures passed the current November 30 end date in order to contain the surge in cases.

- Hundreds of Denmark's mink farmers took to the streets of Copenhagen to protest against the government's decision to cull millions of the nation's herd to halt the spread of a mutant strain.

- France will begin to ease its lockdown restrictions in the coming weeks, with President Emmanuel Macron outlining plans on Tuesday, a government spokesperson said.

- England is to enter a strengthened three-tiered system of local restrictions when the country exits its national lockdown on December 2.

- Greece's government spokesman admitted that lifting the country's lockdown on December 1 "does not seem realistic right now," after deaths rose by a record 108 on Saturday.

- Hundreds of people have been offered rapid tests in the Welsh town of Merthyr Tydfil as part of a pilot scheme of mass testing.

The UK's cabinet met on Sunday to discuss new tougher restrictions for local areas next month. England remains in lockdown until December 2 and prime minister Boris Johnson is set to update parliament on Monday on a plan that could see most of the country return to a three-tiered system to control the virus once it ends.

Some of the measures will be even tougher than they were before the current lockdown but the idea is that in return, families may be able to spend several days together over Christmas and the holiday period.

Meanwhile, finance minister Rishi Sunak has warned of a "significant economic shock" for the UK as he prepares to unveil his latest plans to save the British economy. Public borrowing hit record highs last month and Sunak is expected to announce major tax rises and spending cuts next week, although the national health service is in line for a $4 billion boost in funding. 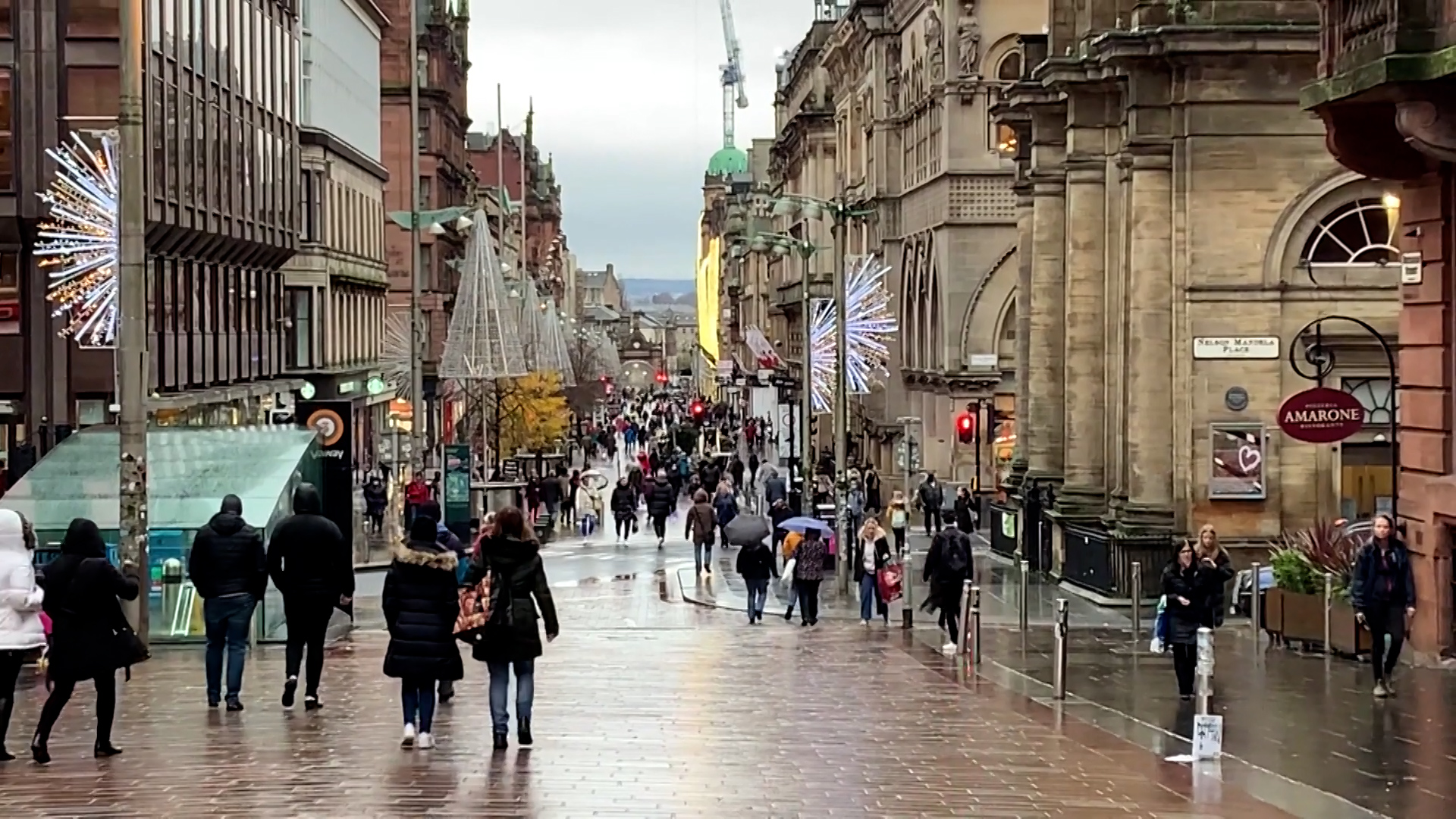 The 400 year old market which only trades on Sunday was inactive for 37 consecutive weekends. It also has had to bring in certain changes to make it COVID-19 safe.

It will operate at 50 percent occupancy, allowing for 500 of the licensed 900 vendors to operate on a bi-monthly rotating basis to give everyone a chance to trade.

All stalls are separated by a meter and a half along the entire length of the market's 31,000 square meters to ensure social distancing. 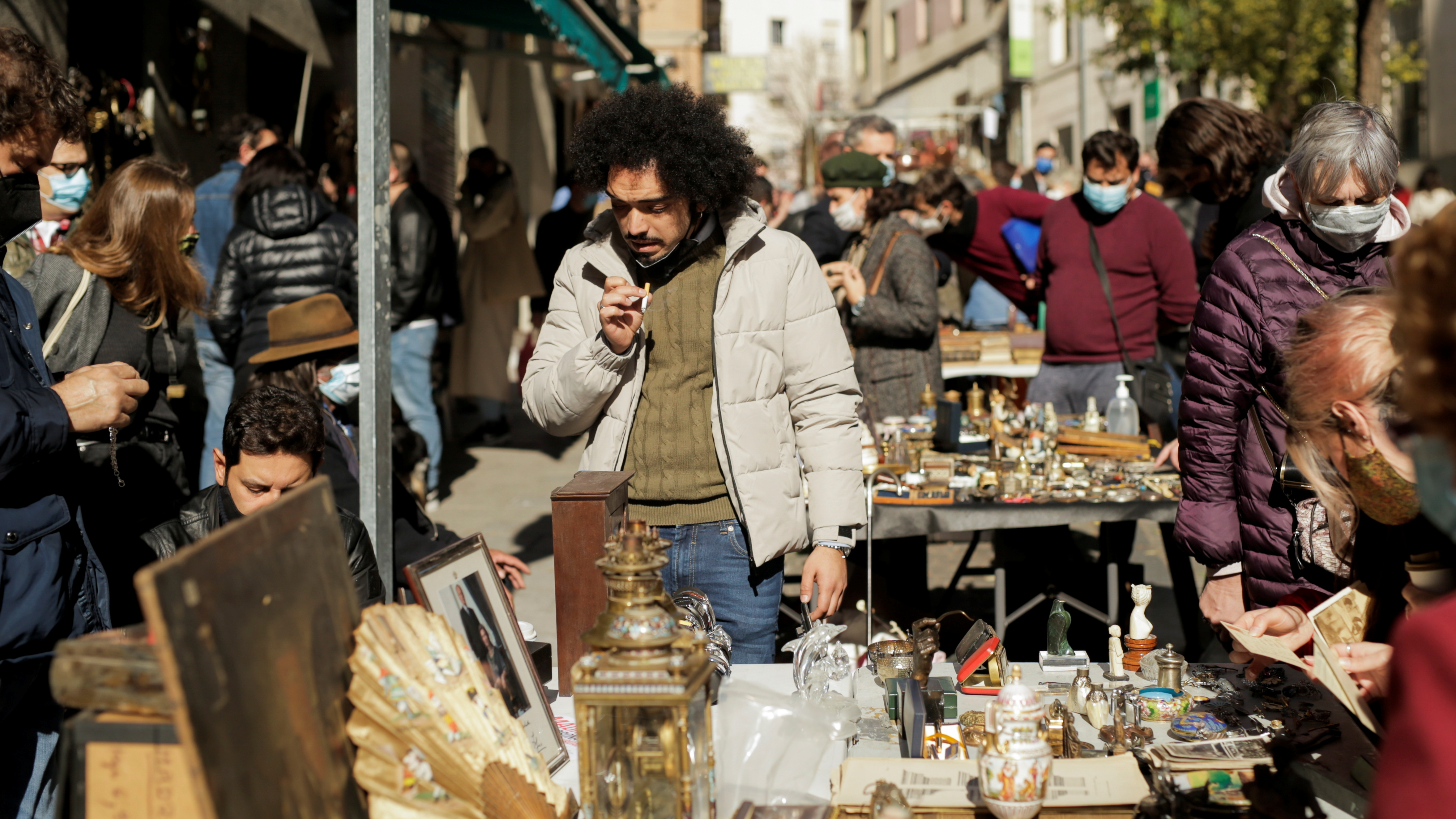 France will begin to ease its lockdown restrictions in the coming weeks, a government spokesperson said on Sunday.

President Emmanuel Macron is expected to give a speech to the nation on Tuesday, and may announce a partial relaxation of restrictions which have been in place since October 30.

"Emmanuel Macron will give prospects over several weeks, especially on how we adjust our strategy. What is at stake is adapting lockdown rules as the health situation improves while avoiding a new flare up in the epidemic," government spokesperson, Gabriel Attal said.

Under the current restrictions, all non-essential shops, restaurants and bars are closed.

But as the nationwide infection rate continues to slow, pressure is growing on the government to allow them to re-open.

"We had committed to allow them (shopkeepers) to reopen around Dec. 1 if the health situation improved, which seems to be the case," Attal said. Bars and restaurants however "will continue to experience restrictions," he added. 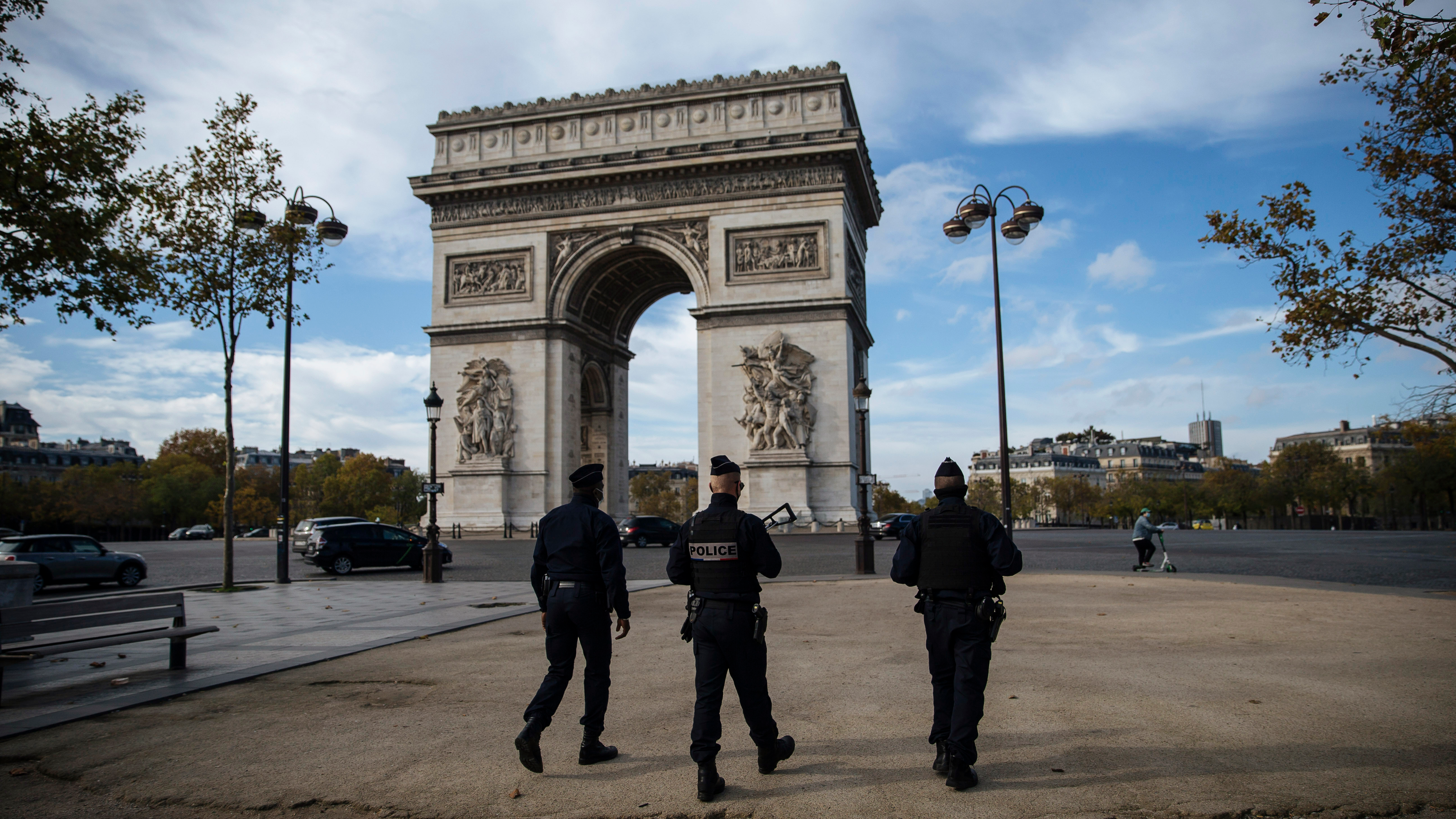 France will begin to ease its lockdown restrictions in the coming weeks, according to a government spokesperson. /AP

France will begin to ease its lockdown restrictions in the coming weeks, according to a government spokesperson. /AP

CGTN America: How is the U.S. government handling the current COVID-19 situation?