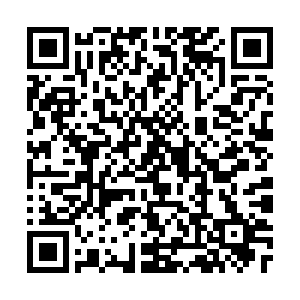 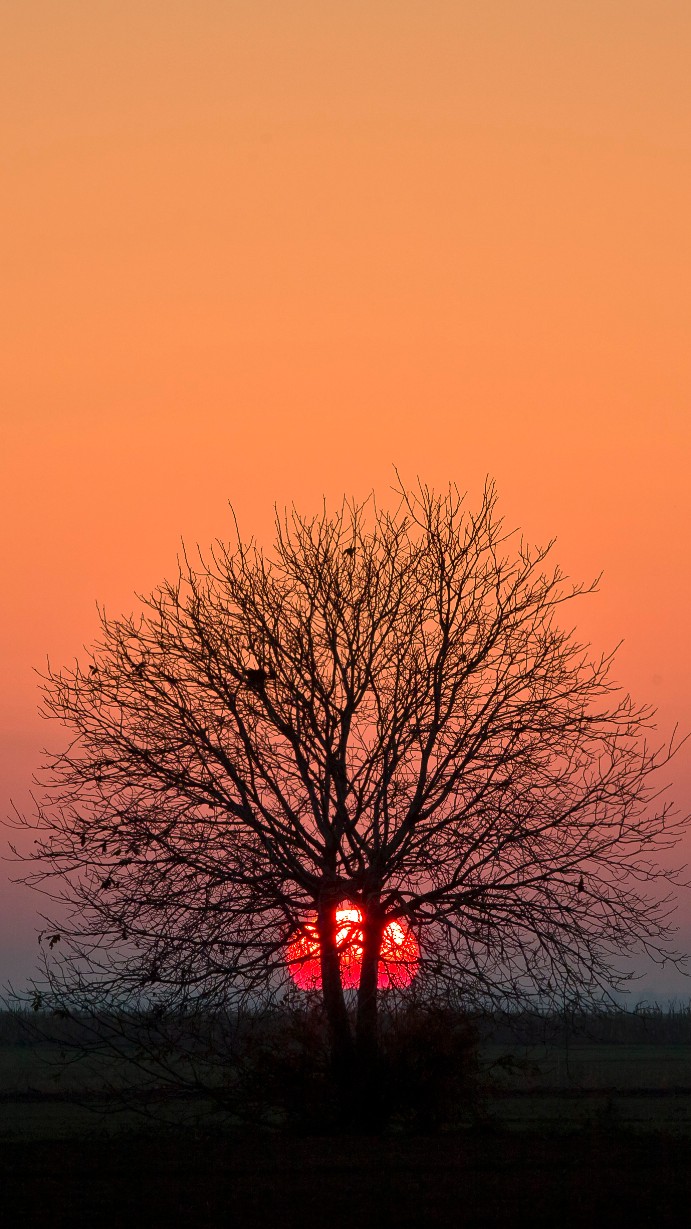 Europe has recorded its hottest October since records began with temperatures four degrees warmer than the average for this time of the year.

October was also the fourth hottest on record globally and the 430th consecutive month in which global temperatures were above the 20th century average.

The findings, published by the National Centers for Environmental Information, have sparked fears that global heating is continuing to accelerate at a rapid rate.

The impact of soaring October temperatures in Europe is already having an impact in Arctic waters. In late October, the Laptev Sea in Siberia still hadn't started freezing.

The annual freeze normally begins at the end of October, but exceptionally warm summer temperatures in northern Russia and the intrusion of Atlantic currents into Arctic waters have delayed that process.

The average extent of sea ice has been declining consistently since the 1980s, and this summer ice levels in the Laptev Sea dropped to their lowest on record.

Climate scientists say this is alarming evidence of the impact of climate change on the Siberian region and believe it could have a ripple effect on the whole Arctic ecosystem. 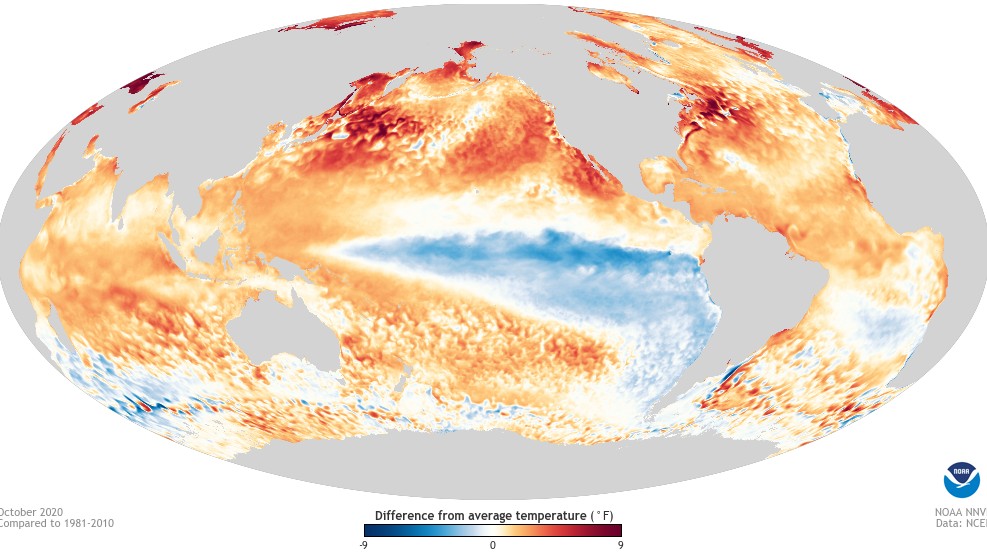 This map shows the difference in average temperature recorded in October across the globe./NOAA climate.gov.

This map shows the difference in average temperature recorded in October across the globe./NOAA climate.gov.

The European Environment Agency (EEA) says rising temperatures are also having an impact on sea levels.

In 2018, global mean sea levels were higher than any year since records began in the late 19th century and approximately 20 cm higher than at the beginning of the 20th century.

The EEA says damages from flooding caused by rising sea levels will continue to worsen considerably in the years ahead without adaptations.