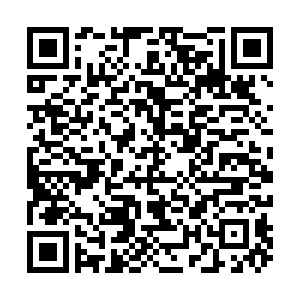 • German police have opened a murder inquiry into a senior doctor in Essen over the alleged killing of two seriously ill coronavirus patients with a lethal injection. The doctor has confessed to one of the killings, saying that he had wanted to spare the patient and his relatives further suffering.

• Turkey hit a record daily COVID-19 death toll of 141 on Friday. Elsewhere, Russia and Ukraine reported record daily new-case rises, of 24,822 and 14,580 respectively, while Czechia announced that its overall death toll has doubled during November from 3,523 on October 31 to 7,021 on Saturday.

• Swiss doctors have urged those vulnerable to COVID-19 complications to record their wishes for end-of-life care in advance to help ease pressure on intensive care units.

• AstraZeneca has started late-stage trials of an experimental 'prophylactic' combination drug which it hopes could prevent infection for up to a year. The prophylactic treatment differs from a vaccine in that it introduces antibodies, rather than prompting the body's immune system to make them.

• Hungary could receive up to one million doses of coronavirus vaccine from China in the coming months, Foreign Minister Peter Szijjarto said after a phone call with his Chinese counterpart.

• Britain has formally asked its medical regulator, the MHRA, to assess the Pfizer-BioNTech vaccine for its suitability, the first step in making the shot available outside of the United States.

• Italy's government has approved a new $11.9 billion package to support businesses hit by the second wave, with $2.3 billion in immediate grants and more to beef up existing schemes.

• Shopping centers will reopen in Poland from Saturday next week, Prime Minister Mateusz Morawiecki said, in a boost to retailers in the run-up to Christmas.

• England "will not be going back to normal" when its lockdown ends next month, said Stephen Powis, the medical director of the country's health service: "Further restrictions will be required."

• Portugal's parliament approved a 15-day extension of a state of emergency from next week to allow continuation of coronavirus measures as the government considers fresh steps.

• Czechia will allow more children to go to school as the numbers of new coronavirus cases and hospitalized patients fall, Health Minister Jan Blatny said, with curfew and store-closing hours moving from 9 p.m. to 11 p.m. and gathering limits widened from two people to six.

• People who've had COVID-19 are highly unlikely to contract it again for at least six months after the first infection, according to a British study of frontline healthcare workers. 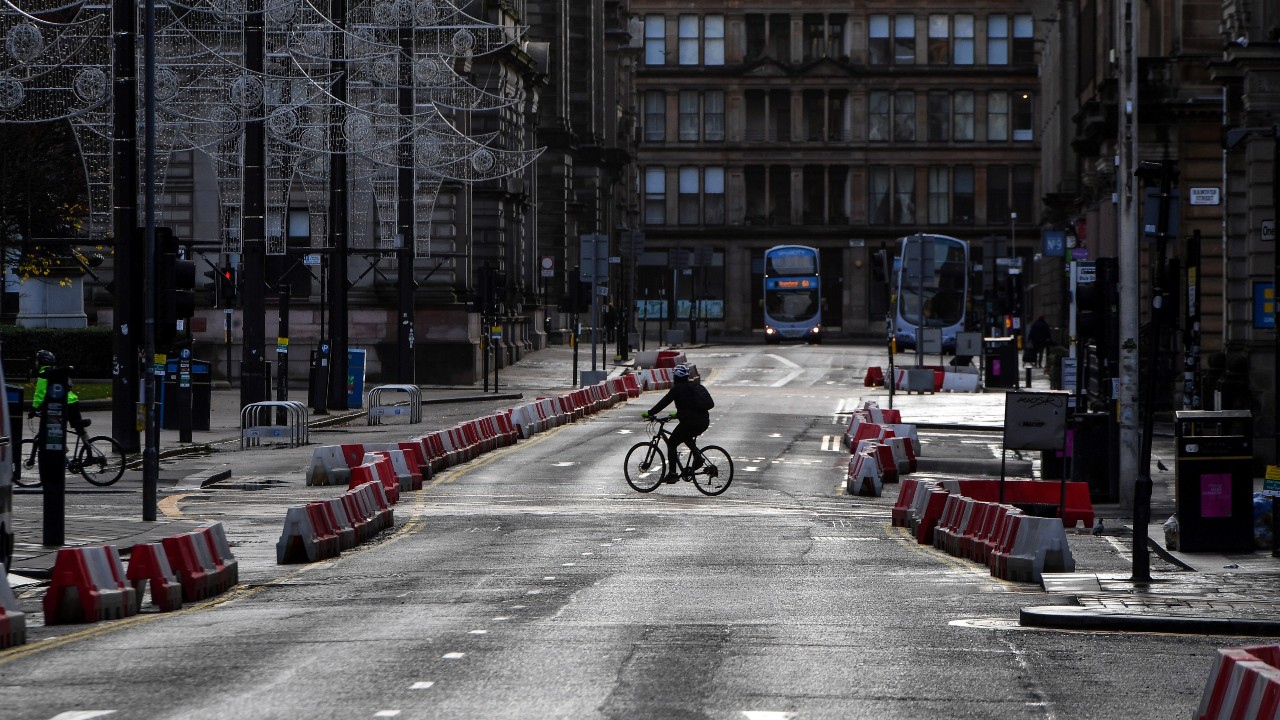 The UK government is setting up vaccination centers across the UK in preparation for a December rollout of any jab, pending regulatory approval.

For many people, a COVID-19 vaccine has offered hope but for those without functioning immune systems, it isn't an option. A different injection being developed by British firm AstraZeneca using antibodies could benefit hundreds of thousands of individuals worldwide. On Saturday, late-stage trials involving 1,000 people in the UK will begin in the city of Manchester.

And mass testing for coronavirus has been rolled out in a part of Wales. People in the town of Merthyr Tydfil will be offered lateral flow tests which offer results within 30 minutes.

Nursing homes are again in the spotlight, with a criminal investigation into one where 39 of 41 residents tested positive for COVID-19 with eight dying. Possible hygiene deficiencies are being investigated. COVID-19 currently affects five retirement homes in the Dachau district north west of Munich.

Meanwhile, Germany's Federal Minister of Economics Peter Altmaier is again in quarantine after an employee in his office tested positive. He has tested negative, but will continue to conduct his duties from quarantine.

Germany's largest health insurance companies have recorded a third-quarter deficit of more than $3.5 billion. The AOK Federal Association, one of the largest funds, says the healthcare system will lose $19 billion in 2021 and at least $20 billion in 2022, which could lead to a doubling in monthly contribution payments.

There is one condition [of reopening]: the discipline of every shop, mall, furniture store. If not, these stores will be closed
-  Polish Prime Minister Mateusz Morawiecki

China could send up to a million doses of COVID-19 vaccine to Hungary in the coming months, Foreign Minister Peter Szijjarto revealed after speaking to his Chinese counterpart. Hungary earlier announced it also plans to import Russia's Sputnik V vaccine.

Hungary is in touch with all three Chinese companies working on a vaccine and they will soon send the documentation to Hungary that will allow local authorities to decide whether to allow use of the vaccines, Szijjarto said.

"The approval for the export procedure is already in progress. If laboratory tests in Hungary are positive, 500,000 to one million doses of Chinese vaccines could arrive in the next few months," he said. 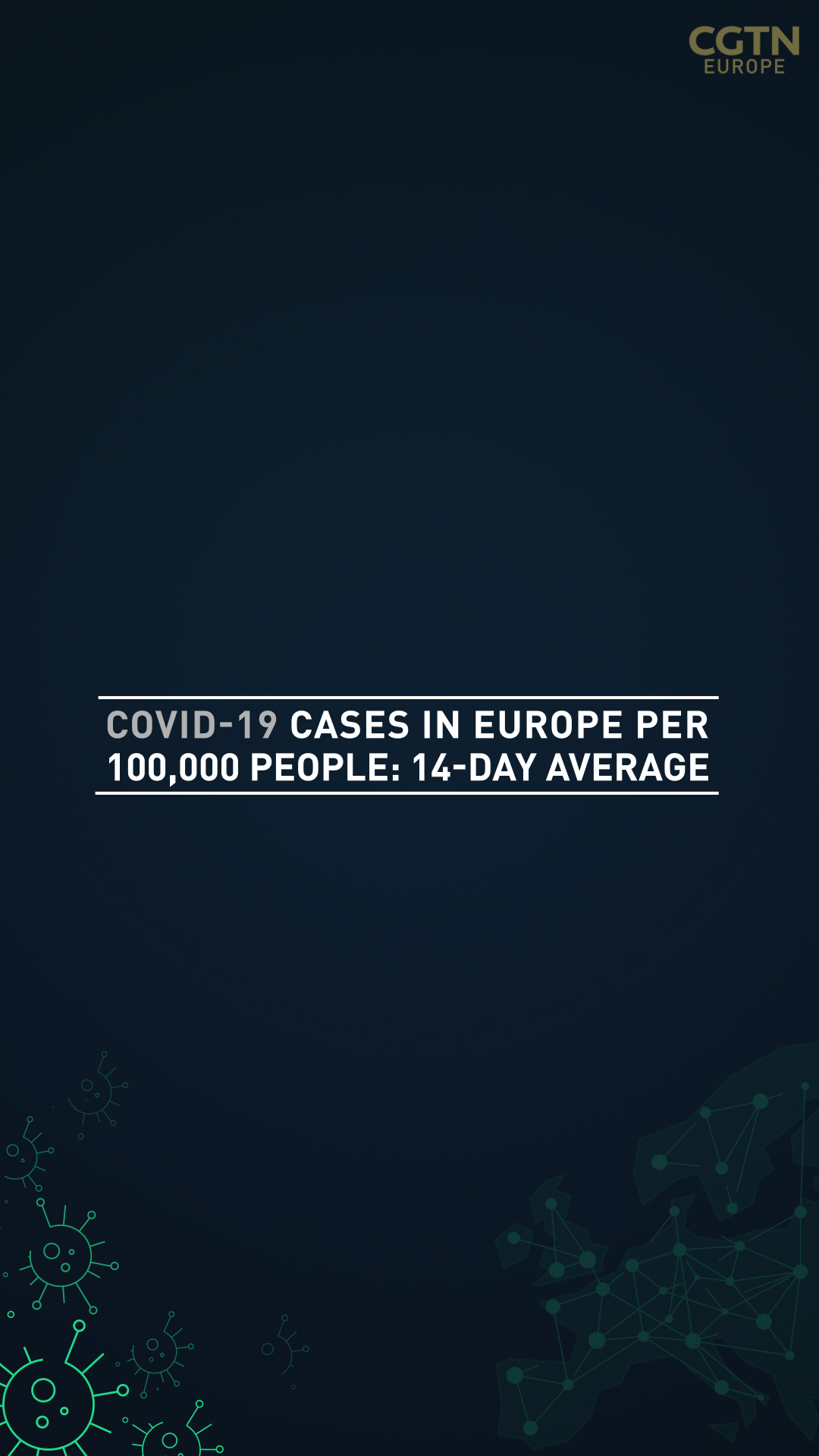 COVID-19 sufferers are highly unlikely to contract it again for at least six months after the first infection, according to a British study of frontline healthcare workers. The findings should offer some reassurance for the more than 51 million people worldwide who have been infected.

"This is really good news, because we can be confident that, at least in the short term, most people who get COVID-19 won't get it again," said David Eyre, a professor at the University of Oxford's Nuffield Department of Population Health, who co-led the study.

Senior World Health Organization officials welcomed the study's findings. "We are seeing sustained levels of immune response in humans so far," Mike Ryan, WHO's top emergency expert, told a news conference. "It also gives us hope on the vaccine side."