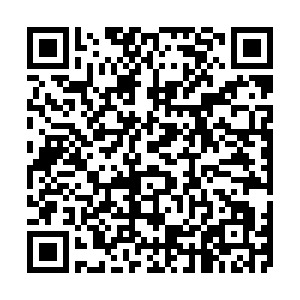 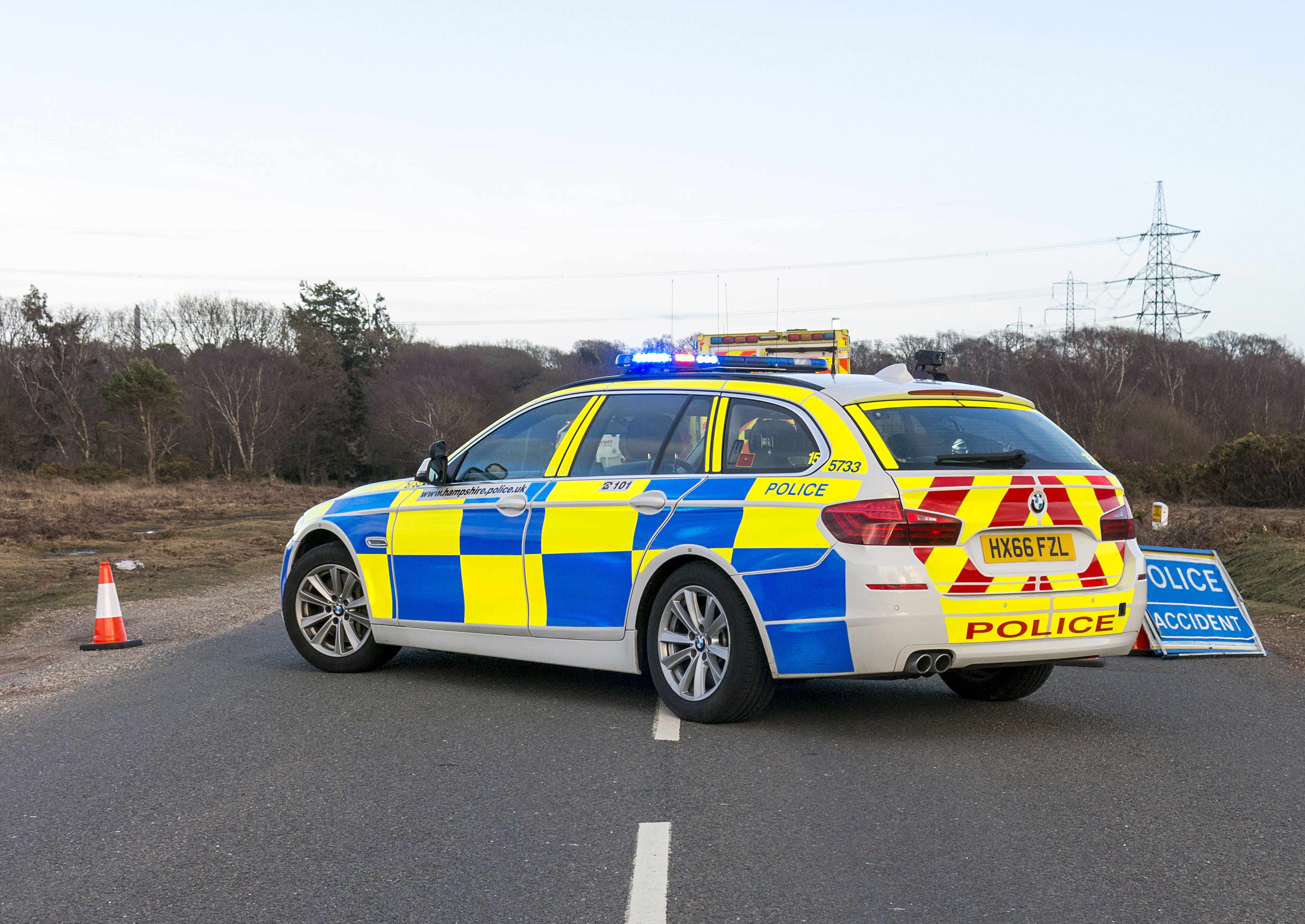 There are almost 1.25m people killed on the roads each year. /National Motor Museum/Heritage Images/Getty

There are almost 1.25m people killed on the roads each year. /National Motor Museum/Heritage Images/Getty

With almost 1.25 million people killed in road traffic accidents each year, an international pact to improve safety has been made – and this Saturday commemorates those who have lost their lives.

World Day of Remembrance for Road Traffic Victims draws attention to the tragedies and huge suffering caused by road crashes, as well as the work by support and rescue services.

The European Bank for Reconstruction and Development (EBRD) has joined eight multilateral development banks (MDBs) in signing a Road Safety Declaration to improve safety. Traffic accidents are considered to be a public health hazard globally.

It is a fresh effort to cut the number of deaths by raising the importance of road safety targets for countries.

"As responsible investors, we are taking road safety issues very seriously and are committed to contribute to sizeable improvements. We believe that joint action with our fellow MDBs is the right way forward."

The 2020 declaration builds on the results of the third Global Ministerial Conference on Road Safety, which took place in February this year in Stockholm and was attended by 1,700 high-level delegates from 140 countries.

It helped raise global awareness of road safety and called for a new global push to reduce road traffic-related deaths and injuries by 50 percent by 2030.