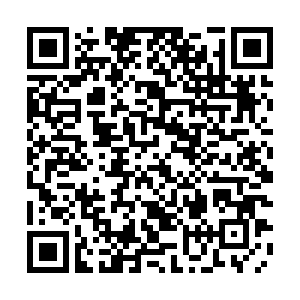 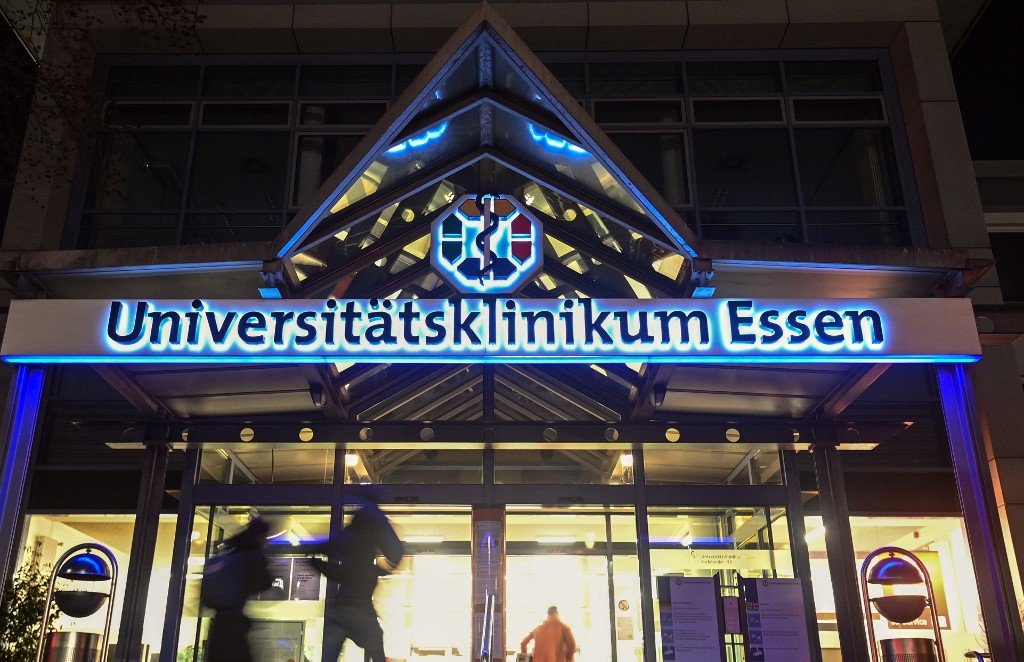 German authorities said they have arrested a 44-year-old doctor in the city of Essen on the suspicion of killing two COVID-19 patients with lethal injections.

Two men died after being admitted to intensive care at the University Hospital in Essen - but the doctor is said to have confessed to at least one killing, saying he wanted to protect both the patients and their families from further pain.

German newspaper Bild reported the doctor told the families of the two men, aged 47 and 50, of his actions.

Essen is one of the worst affected areas of Germany, with a rolling average of 166 cases diagnosed per 100,000 people in the last week.

Although some cases of assisted dying, or euthanasia, are allowed in Germany, it is so far unclear if either of the deceased had requested such help from the doctor in question. The topic is an emotive one the world over, but it holds a special significance in Germany where collective memory still recalls the inhumane experiements committed under the guise of "medicine" by the Nazi regime.