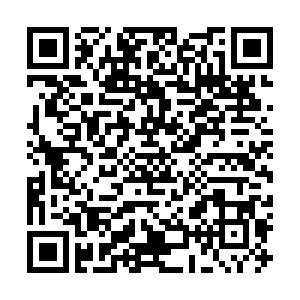 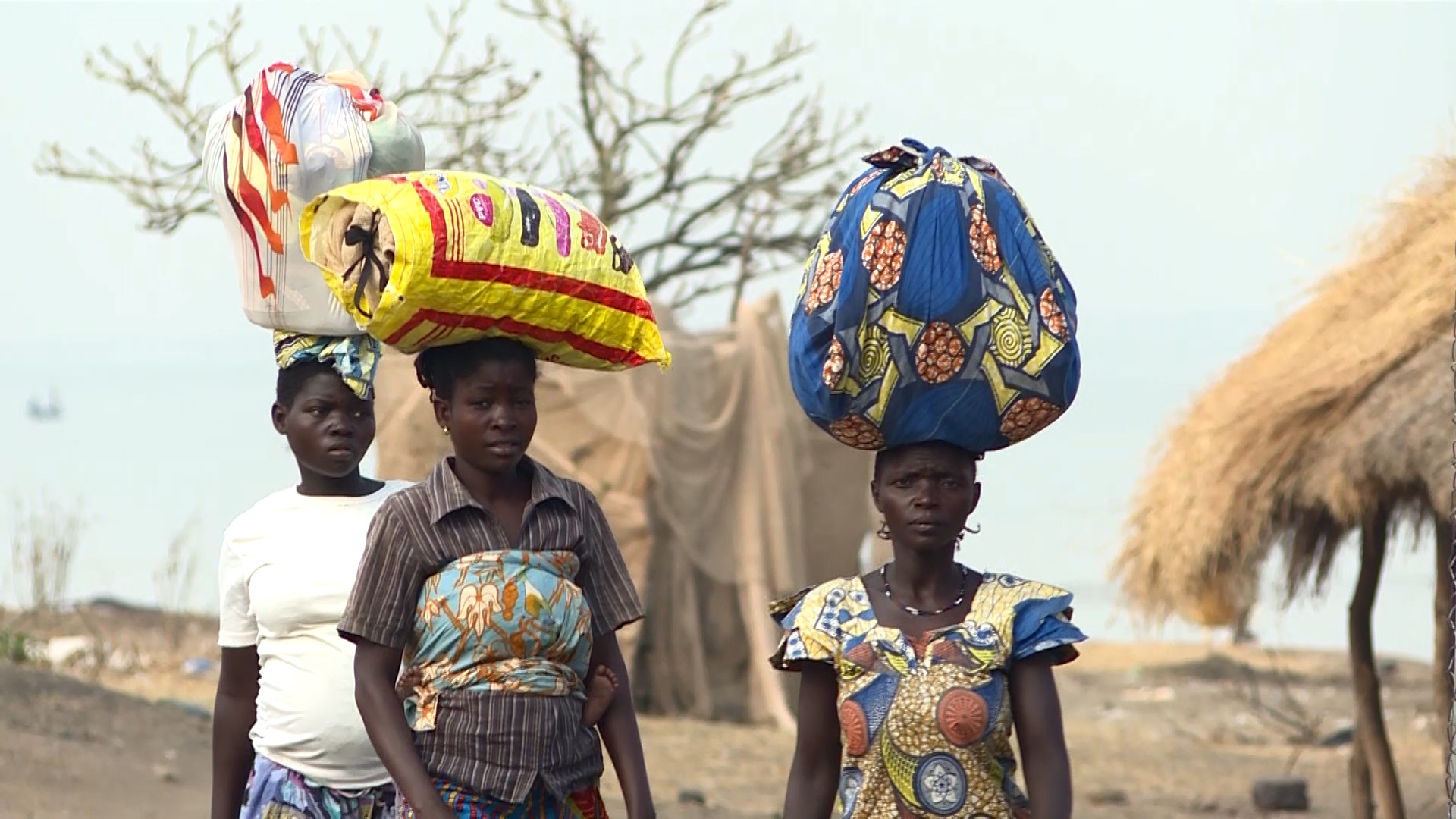 G20 finance ministers have agreed for the first time on a new joint framework for restructuring government debt. It is expected to be discussed further at the summit of the group's leaders taking place on November 21-22.

The coronavirus crisis has compounded economic problems in nations that were already struggling with high debt burdens. The G20 framework, developed during this year's meeting hosted by Saudi Arabia but held online, is designed to help those countries with mounting payments due to creditors.

The group plans to suspend debt service payments for 77 low-income countries. The World Bank estimates that highly indebted countries owe nearly $14 billion dollars in borrowing in 2020. National governments make up 45 percent of the pool of creditors, while the other 55 percent is made up of multilateral lenders such as the the IMF along with private lenders.

Although for some campaigners the relief does not go far enough, they argue that what is needed is a full cancelation of all debts – not just a suspension of payments.

"We're seeing unprecedented economic action by the EU, UK and U.S. to support their own economies," says Tim Jones, the head of policy at the Jubilee Debt Campaign.

"Just a small drop of that is needed to tackle this debt problem in the poorest countries.

"It is vital, otherwise the next 10 years will be a lost decade of economic stagnation and increased poverty."

Some economists are warning of the challenges of trying to get all the creditors to agree on further debt restructuring. The make-up of the lenders is no longer just the Paris Club of rich countries, which have historically lent money to developing nations.

"The pool of creditors is different, so the moment you have to negotiate a debt restructuring it means that at the table there are different players," says Andrea Presbitero, an economics professor.

"This is probably the most challenging situation because it's difficult to have everyone agree on the same terms."

France's President Emmanuel Macron was among the first G20 leaders to call for a new deal on debt. But his country has since had to spend hundreds of billions of dollars propping up its own pandemic-hit economy. And fellow G20 member the UK has not ruled out a cut to its overseas aid budget due to COVID-19.