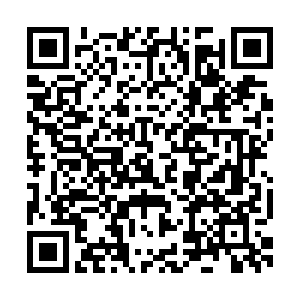 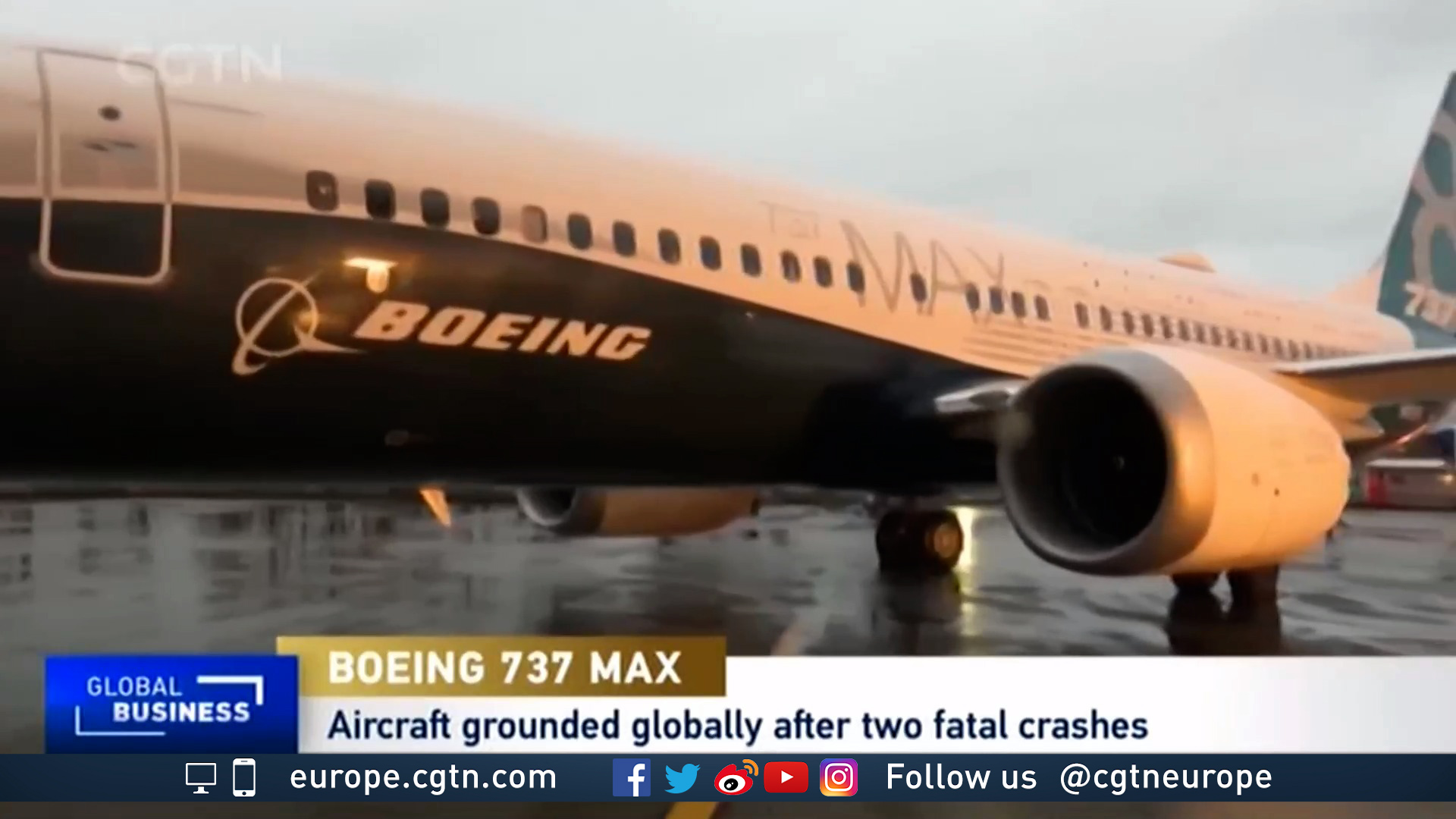 The U.S. is lifting a 20-month flight ban on Boeing's 737 MAX, clearing the runway for it to take off once more.

The U.S. Federal Aviation Administration (FAA) gave conditional clearance on Wednesday, but also published details of software, system and training upgrades that Boeing and airlines must complete before passengers can get back onboard.

American Airlines plans to relaunch the first commercial MAX flight since the grounding on December 29, followed by United Airlines in the first quarter of 2021. Flights elsewhere will depend on approval from other regulators across the globe.

It's the longest jet grounding in commercial aviation history and follows two fatal crashes within five months in 2018 and 2019, in Indonesia and Ethiopia respectively, which left 346 people dead.

Boeing is reported to have set up a 24-hour global monitoring center dedicated solely to tracking technical problems that arise on any 737 MAX in service. U.S. FAA chief Steve Dickson says it's now the "most scrutinized airplane in aviation history" and that design changes "completely eliminate" the possibility of a similar accident occurring again.

While it's a boost for Boeing and the aviation industry in a year of unprecedented pandemic impact, relatives of some of the victims have been angered by the decision.

Families of the Ethiopian crash victims issued a statement expressing "sheer disappointment and renewed grief." Naoise Ryan, the widow of victim Mick Ryan, who died onboard Ethiopian Airlines flight 302, said her family was "broken" by the news.

Investigation reports have faulted Boeing and the FAA on the plane's development and for concealing information about new flight control software from pilots. A U.S. Justice Department criminal inquiry is ongoing.

The FAA's judgment does not extend to Europe, where the European Union Aviation Safety Agency could issue an "airworthiness" directive by the turn of the year, which would allow flights to resume.

The path back to trust

Boeing has been humbled by the scandal, its reputation taking a huge hit. But CEO Dave Calhoun says the company now has "an opportunity to rebuild" and "regain trust."

"The airlines will be reassured by seeing the amount of testing that has been going on," Learmount told CGTN Europe's Global Business program. "However, more than 300 people died in two crashes and people are not going to forget that terribly quickly."

Even so, Learmount thinks Boeing has the brand to recover from the disasters, as well as the uncertain post-pandemic economy. "It has been in existence for more than 100 years with a very nearly spotless reputation until now," he said. "It is a very strong brand name and the world would miss it if it went. I think it will recover but we don't know exactly how."