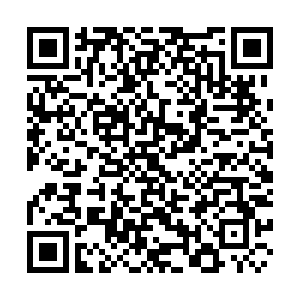 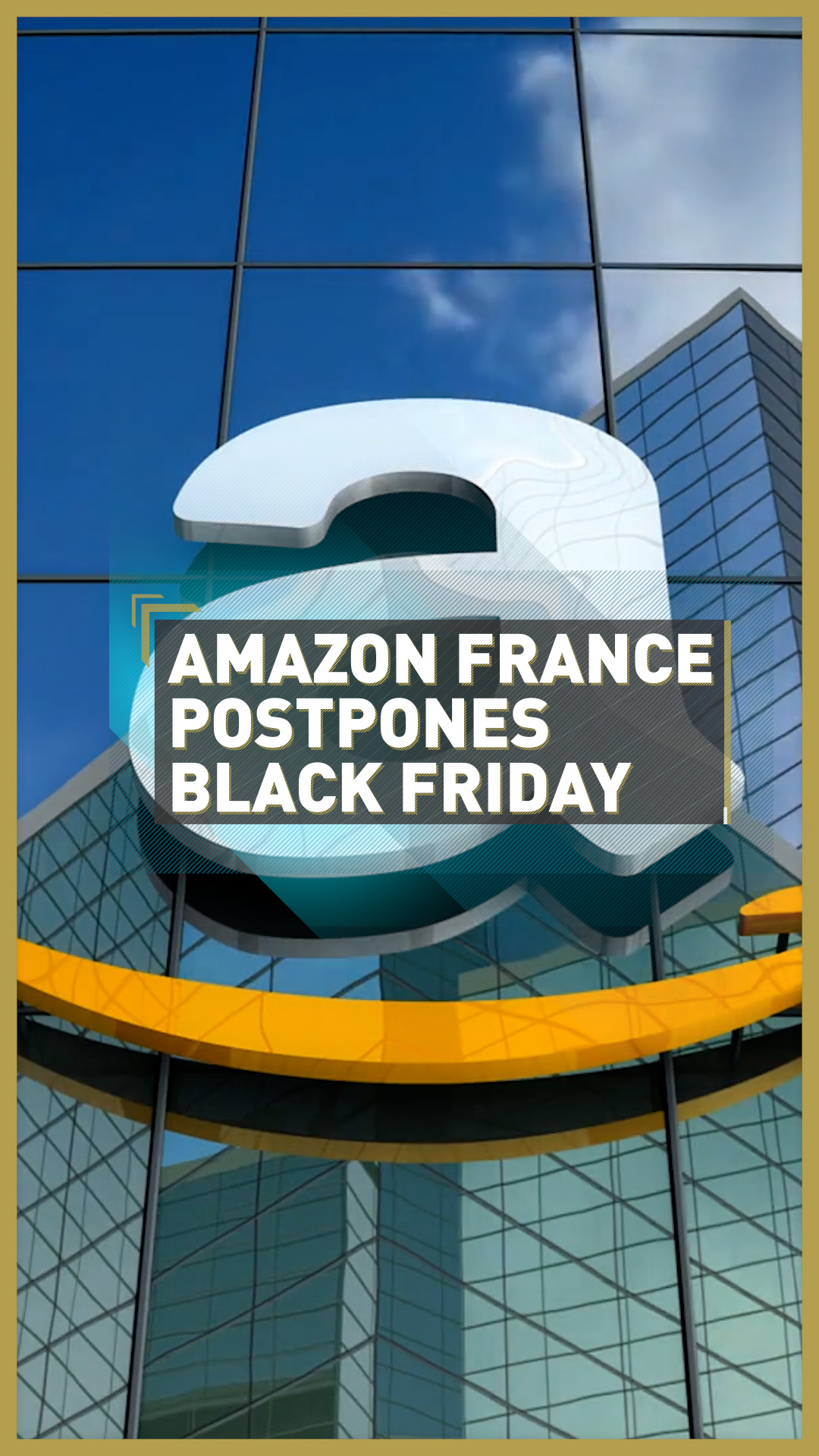 Amazon has agreed to postpone Black Friday sales in France until December 4, in response to protests by local businesses and France's finance minister asking for a national delay to retail events.

"Today we have decided to delay the date of Black Friday if this can help shopkeepers reopen before December 1," said Frederic Duval, the head of Amazon France, during an interview with French media.

"This year, the Black Friday will take place on December 4."

This decision comes after smaller retailers called for a national boycott of the holiday, fearing they would lose Christmas time revenue to online retailers.

Bruno Le Maire, the country's finance minister, also called for Black Friday sales to be postponed until after the lockdown was lifted.

France is currently in the midst of its second lockdown, which was originally planned to end on December 1, long past the online retail holiday that globally starts on November 27 and accounts for a major portion of Christmas spending.

Some non-essential businesses have also called on the French government to lift parts of the lockdown early so they can profit from this retail window.

A protest outside an Amazon logistics center in Montbert, France. /Reuters/

A protest outside an Amazon logistics center in Montbert, France. /Reuters/

In addition, a group of 120 union leaders, NGOs, business owners and lawmakers signed a letter on November 16 calling for a special tax to be levied on Amazon and other retailers for "[profiting] from the crisis."

According to Ben Voyer, a professor department of psychological and behavioral science at the London School of Economics, many people in France mistrust companies such as Amazon.

He told CGTN Europe: "The issue is often that people, consumers, feel that companies like Amazon tend to eat up the shares of small businesses and represent a threat to small-independent businesses.

"And so, there is suspicion around those big companies."

That mistrust has only increased during lockdown, when online retailers have stayed open while independent stores have closed their doors.

Since the second lockdown started, Amazon France has seen a stark 40 to 50 percent increase in the activity on its website. 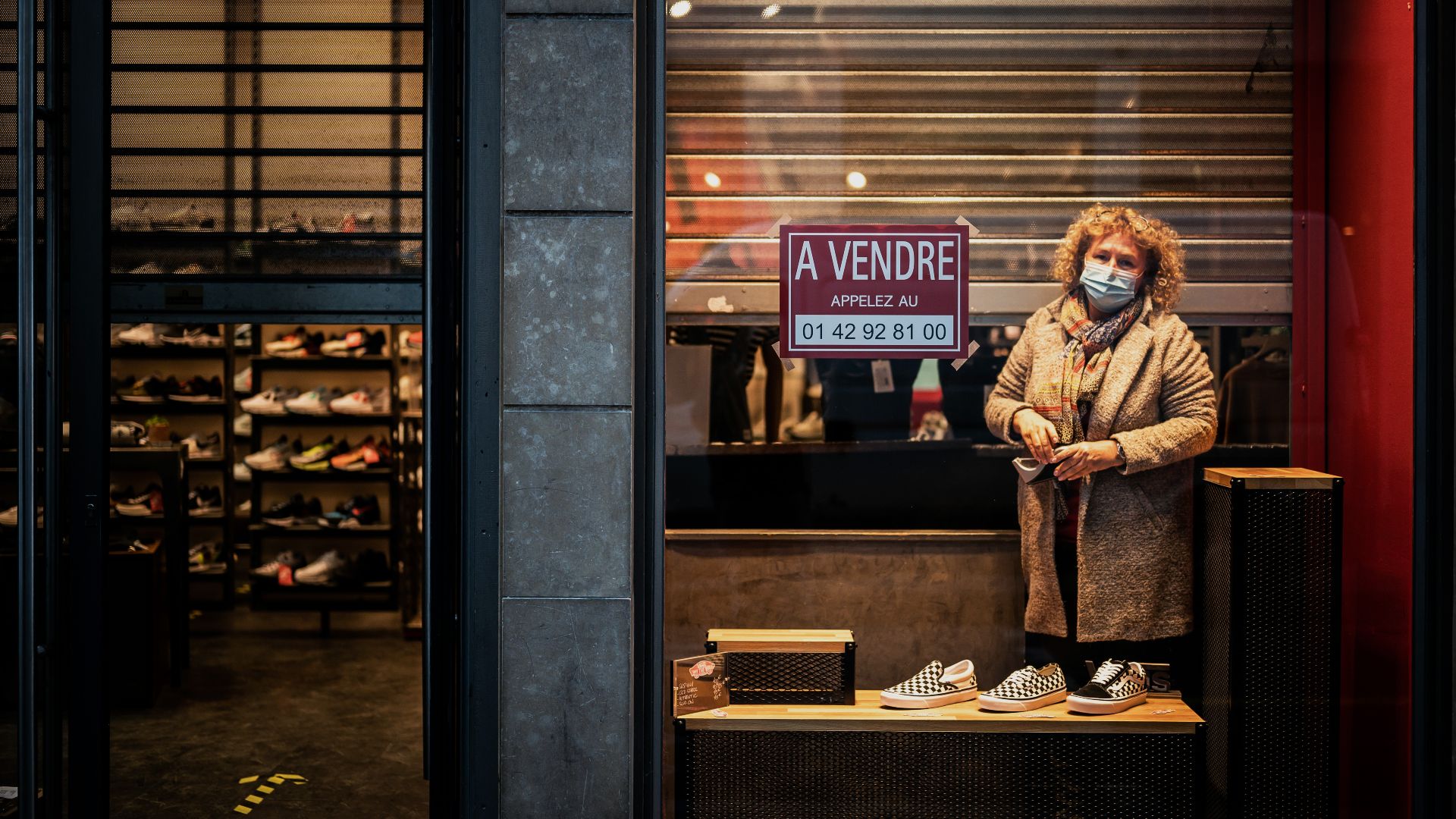 Valerie Pecresse, a politician in Paris, has argued that some shops should be allowed to reopen before December 1. /AFP/Jeff Pachoud

Valerie Pecresse, a politician in Paris, has argued that some shops should be allowed to reopen before December 1. /AFP/Jeff Pachoud

Alma Higelin, a shop worker in a fabric store in Paris, told Reuters it was unfair that Amazon could sell products that were considered "unessential" when her shop was not allowed to do the same.

"That's all very well for them [Amazon] but it's not fair. It's not fair on other shops," she said.

"Take us. Even though we're open, we're not allowed to sell three-quarters of our stock, so it doesn't make any sense."

However, in response to growing criticism, Amazon France CEO Duval argued: "Amazon accounts for about 1 percent of retail in France, it's a company that is still small in France.

"It's a company that now offers tens of thousands of companies the chance to sell their products via one intermediary.

"Six products in 10 on our site are sold by third parties.

"That's the company we are. We are not the big, mean company people describe."

Amazon is not the only retailer that has postponed seasonal sales. French supermarket chains Carrefour and E.Leclerc have made similar concessions.