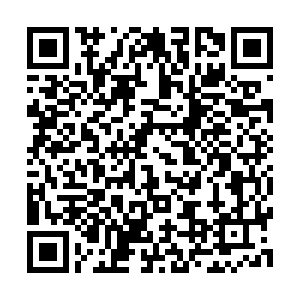 "In a hurricane, build windmills."

It is an old proverb some governments are taking quite literally as they plot their post-pandemic recoveries.

Both China and the European Union are striving to use COVID-19 as a springboard into a greener, more resilient future.

The EU, which has targeted climate neutrality by 2050, earmarked nearly $650 billion of the bloc's coronavirus recovery package and next long-term budget for green projects. Representing 30 percent of the $2.2 trillion plan, it is the highest share ever dedicated to green initiatives in European budget history.

In China, President Xi Jinping committed the country to carbon neutrality by 2060 – a massive undertaking for an emerging economy still heavily reliant on coal. If successful, it would lower global warming projections by around 0.2 degrees to 0.3 degrees Celsius, according to the Climate Action Tracker.

"We are clearly singing from the same hymn sheet, with green high-quality and low-carbon development," said Xie Zhenhua, a special adviser for climate to the Chinese government. "China and the EU still have very strong potential for cooperation and very strong synergies in the marketplace."

Xie was speaking at the European Business Summit, held virtually on Monday. 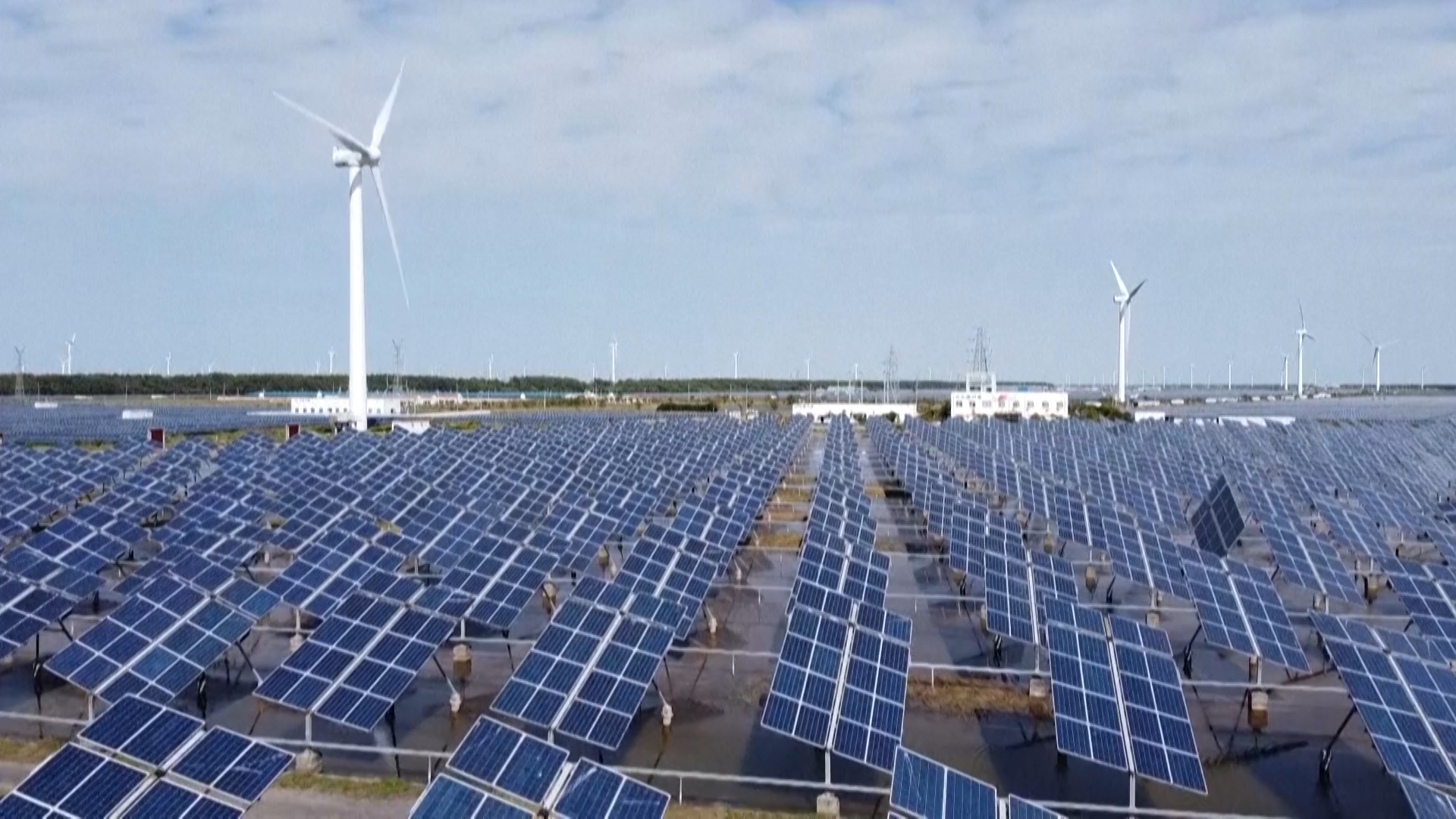 One area of cooperation could be around solar farms. China already dominates the world's solar panel market, but teaming up with EU firms could increase global distribution and strengthen governance.

"If we work together with Europe on this, we will be able to ensure that the installation of photovoltaic [PV] stations has a much lower, perhaps even positive, ecological impact," He Jijiang, executive deputy director of the Institute of Energy Transition & Social Development at Tsinghua University told the online event. "For example, installing PV generation in Africa together would not only provide power but also jobs."

Synergies on a green transition will also be important for the Paris Climate accord. China is the world's largest carbon emitter and is responsible for 27 percent of global greenhouse gas emissions, more than the U.S. and Europe combined. Without China's help, tackling climate change would be incredibly difficult.

But greening industry and weaning China off coal won't happen overnight and climate experts at the summit said Europe can lend expertise to help Beijing reach its goal.

"We are in a hurry to do things now because the things we do now will dictate what we do in 30 years' time. The investment in industry, in energy, in systems, new business models, has to take place now, not in 10 years' time. Ten years is too late," said Raffaele Mauro Petriccione, director-general for climate action at the European Commission.