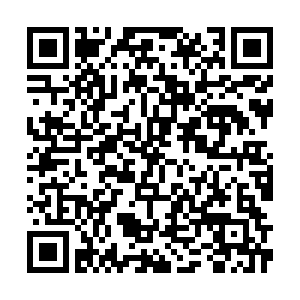 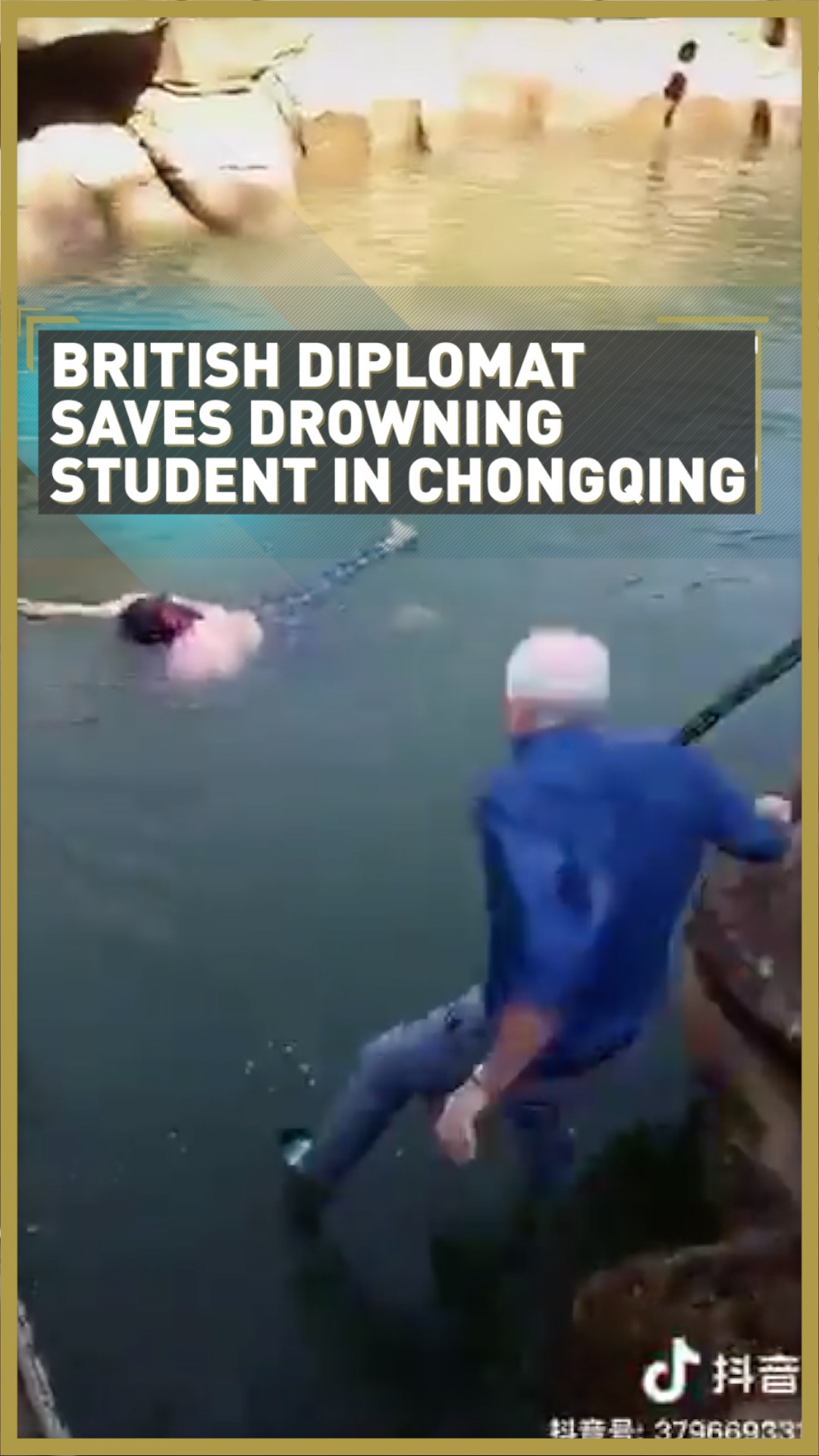 A British diplomat working in China has been hailed a hero after rescuing a student who slipped into a river in Zhongshan, Chongqing.

Footage showed the moment of panic from dozens looking on as the woman, who slipped on the rocks before falling into the water, struggled to fight against the strong currents.

Once he saw what was happening, Consul-General Stephen Ellison, who was visiting the ancient town of Zhongshan on Saturday, leapt into action.

Ellison's actions have earned praise from around the world.

China's Foreign Ministry spokesman Zhao Lijian praised the 61-year-old former engineer for his bravery during a briefing on Tuesday.

"I think he should be commended for his act of bravery. I'd like to give him a big, big thumbs up," he said.

Britain's foreign minister, Dominic Raab, said: "His bravery and commitment demonstrates the very best of British diplomats around the world."

Video footage showed Ellison, who takes part in triathlons, take off his shoes before jumping into the deep river.

He turned over the 24-year-old woman, who has not been named, so her face was clear of the water.

He then swam backwards towards the riverbank while holding a buoy attached to a rope that had been thrown in by people watching on to help him pull the woman to safety.

According to the British embassy in China, the woman quickly recovered her breathing and consciousness "due to the timely rescue."

"We are all immensely proud of our Chongqing consul general," the embassy said on Monday.

After swimming ashore, the onlookers surrounded him and brought him back to one of their homes before giving him some dry clothes and some coffee and food.

They also presented Ellison a 6 meters-long painting scroll of Zhongshan Ancient Town as a gift before leaving.