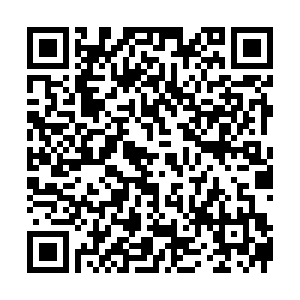 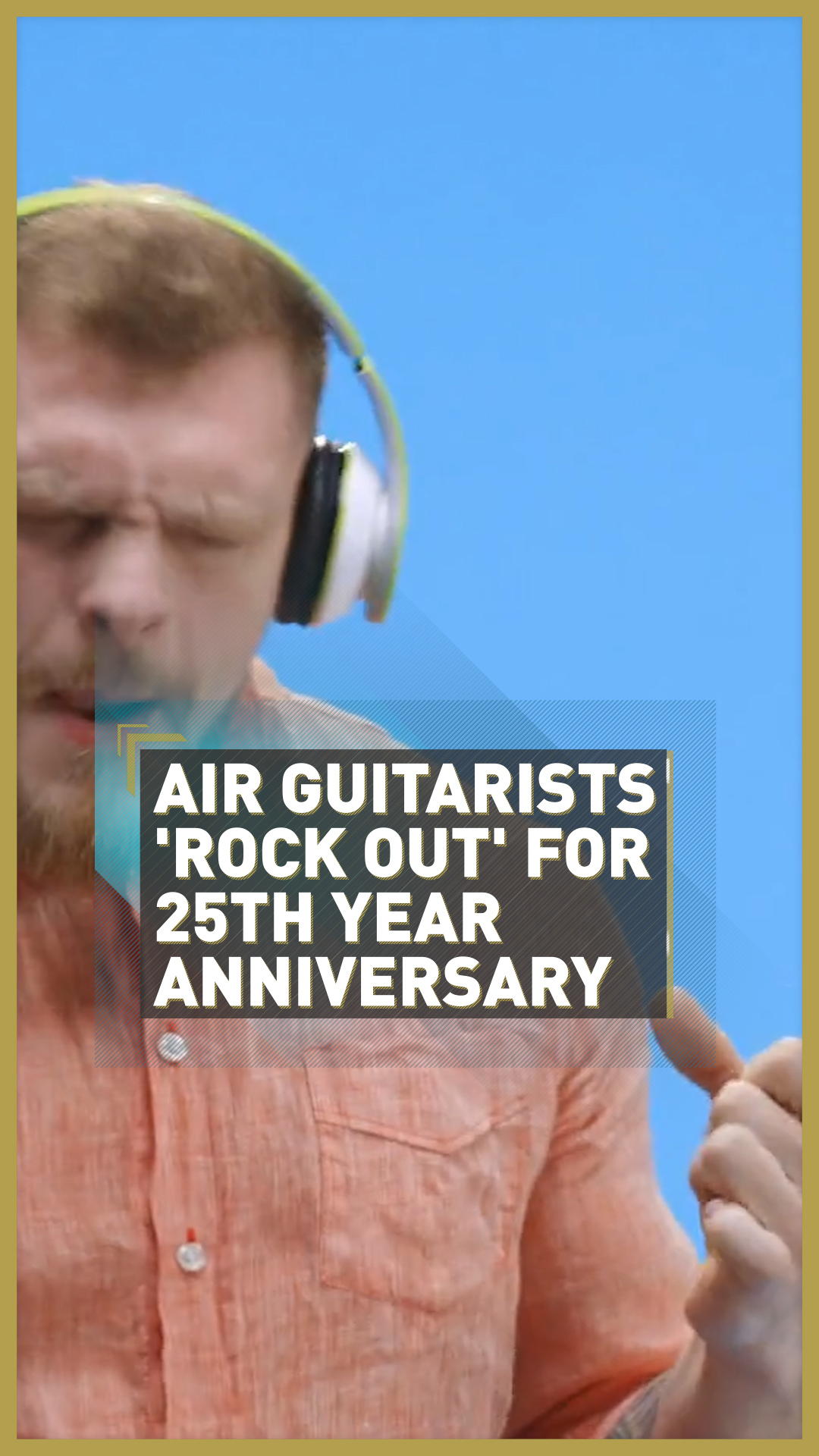 Music enthusiasts rocked out for the 25th anniversary of the Air Guitar World Championships.

The original event was created to promote peace. And the founders argued that "wars would end if everyone around the world played air guitar."

In this year's online celebration, past winners were called in to take part in the two-hour extravaganza and show off their air guitar skills.