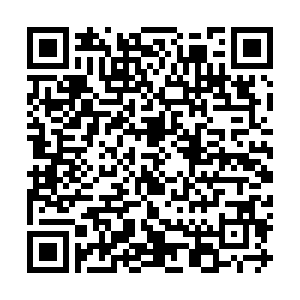 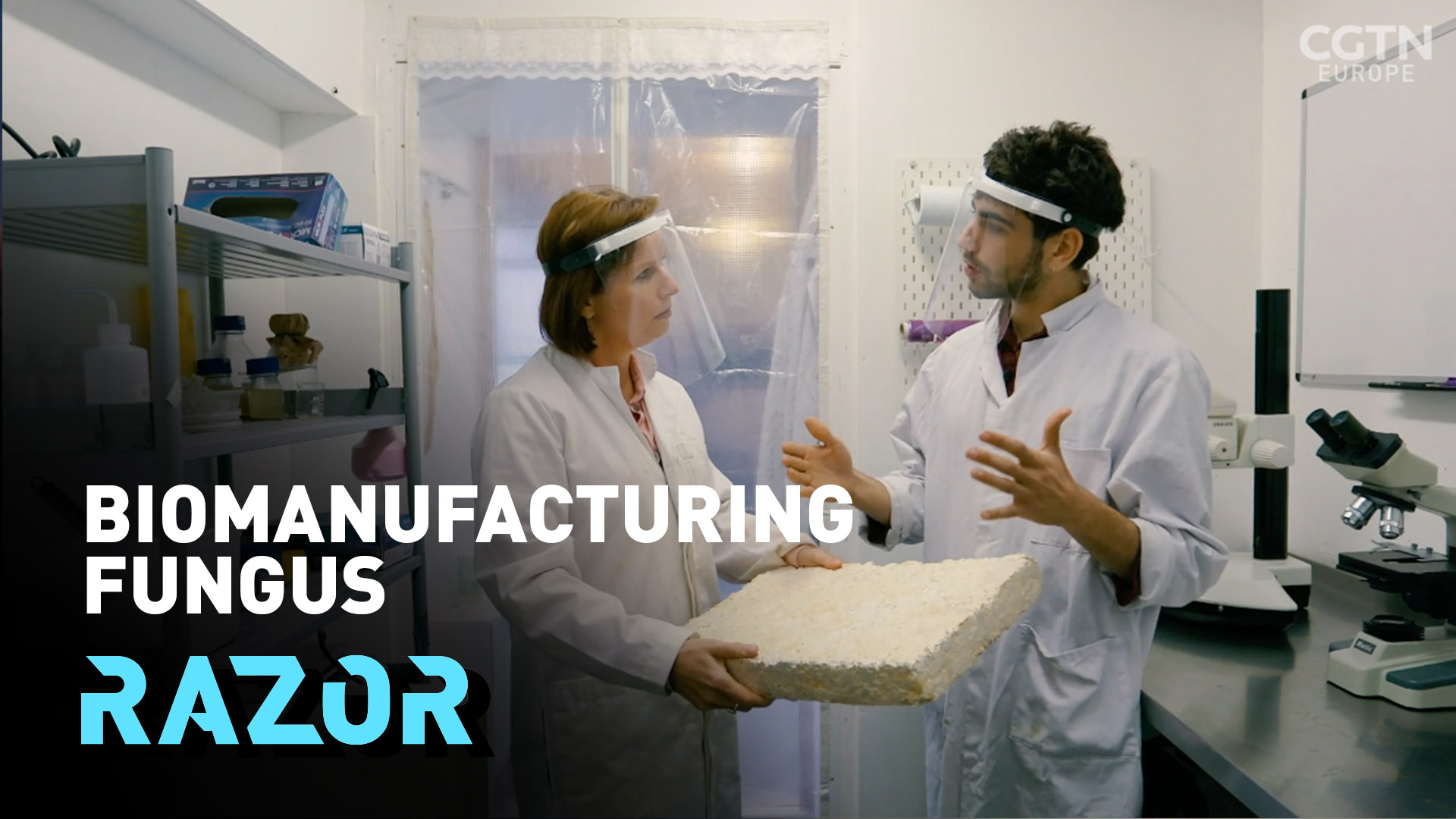 Fungus is rarely regarded as the householder's friend – but scientists are harnessing its properties to help save money... and save the planet.

On this week's episode of RAZOR, Emma Keeling meets the innovative biomanufacturing firm Biohm. Ehab Sayed founded Biohm after being horrified by the waste within the construction industry; now he and his team have worked out how to make sustainable, carbon-neutral insulation panels from mycelium – essentially the food-finding 'roots' of fungus.

As if that wasn't enough, during research Biohm made the potentially revolutionary discovery that some of their mycelium strains can eat petrochemicals and plastics. This research area has attracted finding from a large UK supermarket chain and interest from petrochemical companies.

Biohm has partnered with the Onion Collective – a female-led redevelopment-minded social enterprise based in the UK harbor town of Watchet, which was recently devastated by the closure of the local paper mill. Now, the mill is being redeveloped into a biomanufacturing facility – another potential triumph for the idea of sustainable enterprise.

Also this week: the problem with antivenom. Its production is not only difficult and laborious, but each is only effective for a particular type of snake. Jo Colan meets scientists at the Liverpool School of Tropical Medicine who are racing to produce a universal snakebite antivenom that could save tens of thousands of lives every year.

It's all in this week's full episode of RAZOR, CGTN's science and technology showcase.