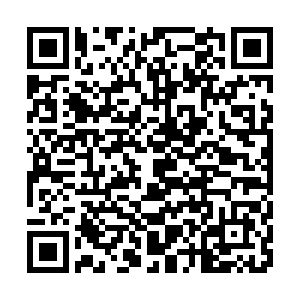 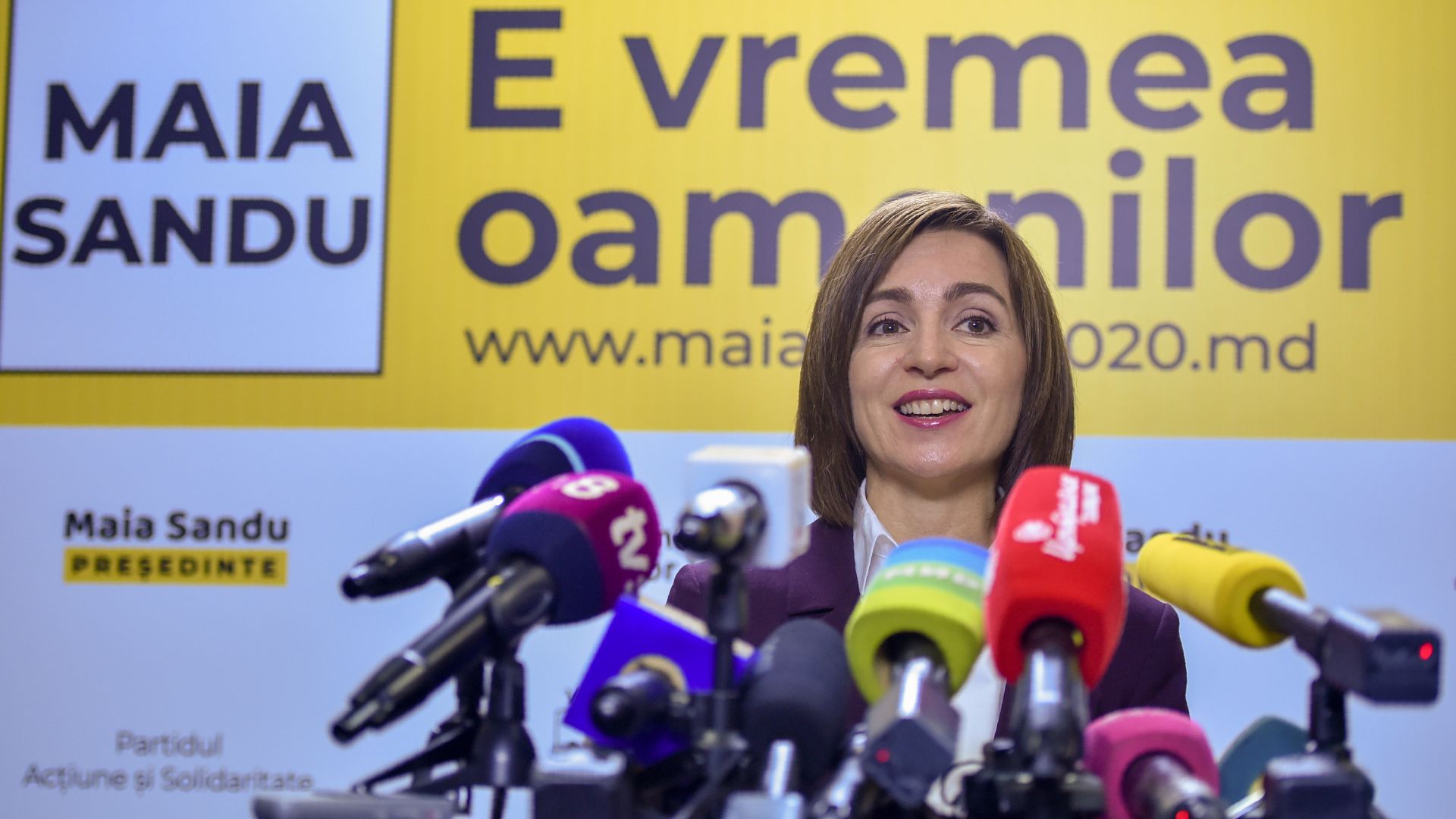 Center-right Sandu told reporters after her victory that she would balance Moldova's ties with Russia and the EU.

She added that she would also maintain a "pragmatic dialogue with all countries including Romania, Ukraine, European countries, Russia and the United States."

Sandu served as prime minister for a short period before her recent win, and has stated that she wants Moldova to join the European Union.

She also ran on a campaign promising to root out corruption.

Moldova was recently rocked by controversy after around $1 billion was stolen from its banks by one of the country's richest citizens.

The money was roughly 15 percent of Moldova's annual economic output.

Moldova is also one of Europe's poorest countries, with 40 percent of its citizens moving abroad for work.

By contrast, her opponent Dodon has close ties with Russia and was backed by the Kremlin.

Analysts said the election was closely watched by Russia, with hopes that the impoverished country would stay within their sphere of influence.

Russia also stations troops in Transnistria, a region that broke away from Moldova in 1991 after a civil war, but has never been internationally recognized.

In his concession speech, Dodon said his team had found an "unprecedented amount of violations" during the election.

But he added that: "Preliminary results have shown that Maia Sandu has won … we don't need destabilization."

This is a change of tone from November 13, when he called on his supporters to take to the streets if he lost the election.

In her victory speech, Sandu addressed Dodon's supporters. "You have not lost," she said. "I will be winning your trust with concrete deeds." 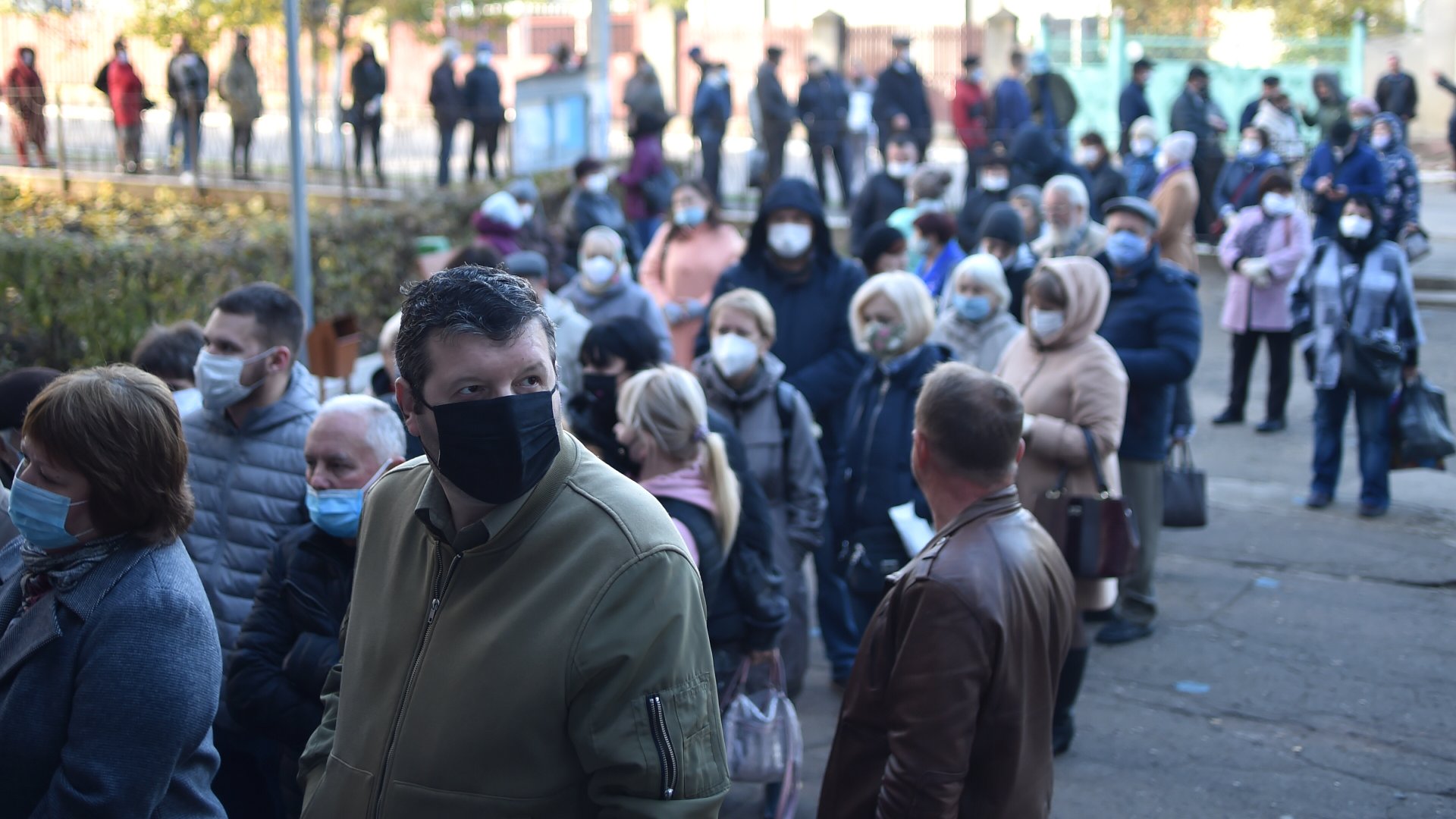 People waiting in a line to vote in the second round of Moldova's presidential election. /AFP/ Sergei Gapon/

People waiting in a line to vote in the second round of Moldova's presidential election. /AFP/ Sergei Gapon/

In response to the election results, both Moldova's pro-Europe neighbors, Romania and Ukraine, congratulated Sandu on her win.

And European Council President Charles Michel also tweeted to congratulate Maia Sandu: "The people of Moldova have clearly chosen a course that prioritises justice, real fight against corruption and a more just society." He added that the EU was "ready to intensify our close partnership."

Russia's President Vladimir Putin also congratulated Sandu, stating his intentions to work with her in the future.

In a statement on the Kremlin's website, he said: "I expect that your work as head of state will facilitate the constructive development of relations between our countries."