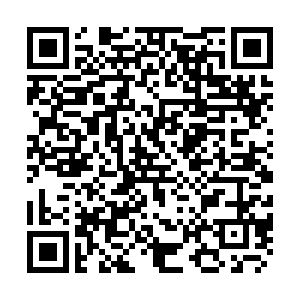 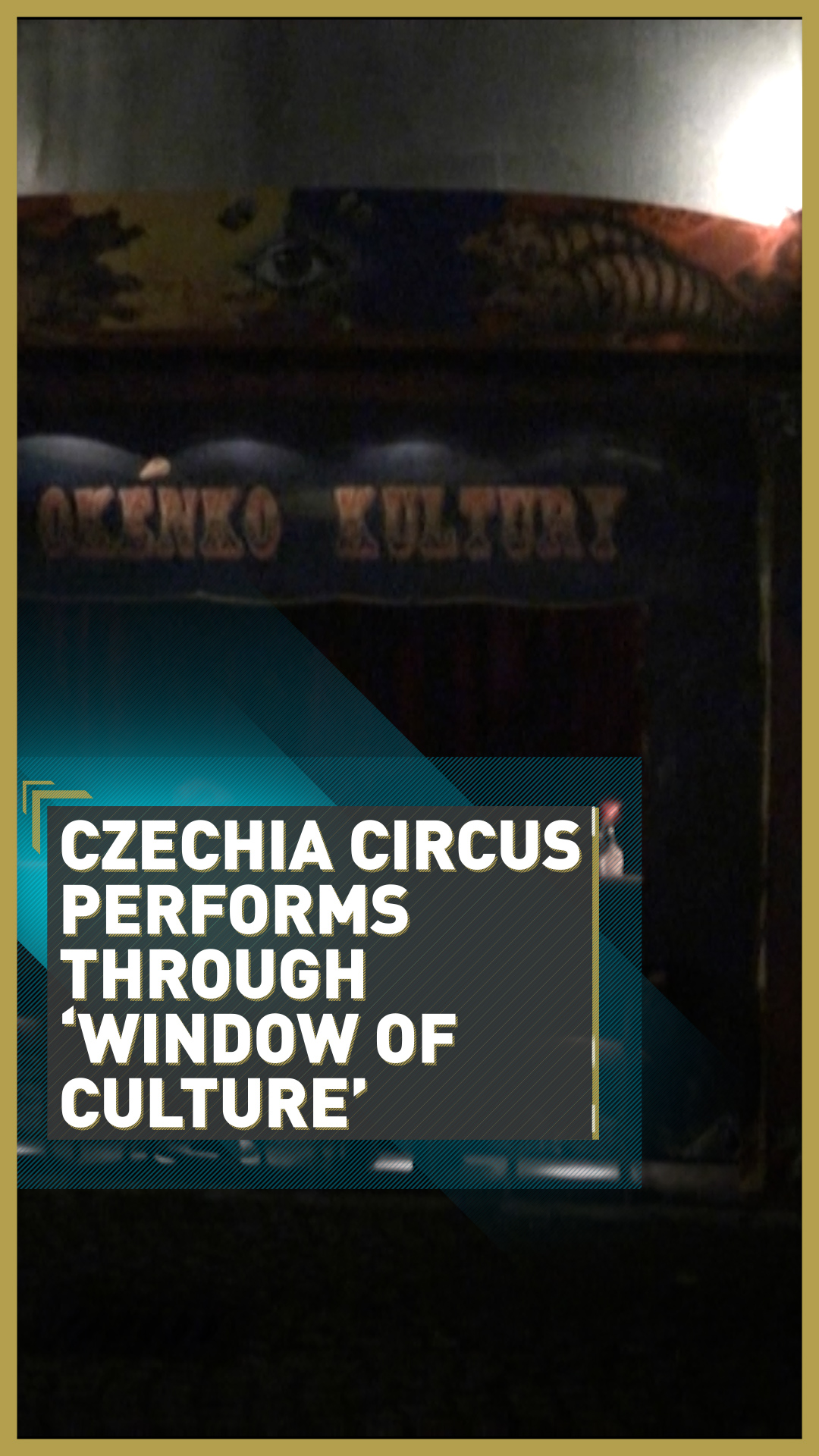 A Czechia circus company is offering five-minute performances on a stage behind a window in order to continue to show off their skills despite the pandemic.

Czechia's government has halted all theater performances nationwide amid the COVID-19 crisis, leaving many craving the return to a live show.

Prague-based Cirk La Putyka has found a way to offer just that, with five-minute shows for up to four people at a time to enjoy through the "window of culture."

"The primary motivation behind this project was for the performers and our company members to return to the stage. We make our living with our bodies and with the prospect of theaters opening only next spring, our bodies would cease to function after a break this long," said the circus's manager, Rostislav Novak.

The group, which included jugglers and acrobats, remained inside the theater at all times, separated from their audience by a wall, who sat outside on chairs.

The troupe performed 10 different shows last Tuesday and 10 more on Wednesday, each one different from the next.

The circus offered the performances for free but urged people to book in advance given the very limited availability and expected high demand.

The feedback from those who attended the show was positive.

"I liked it a lot, it was a beautiful, lively performance. I was surprised by how lovely a short performance like this can be," said one spectator, Barbora Kolarova.