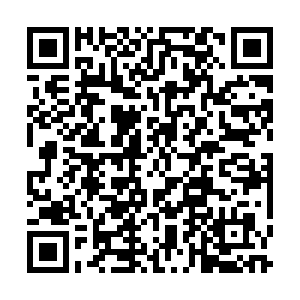 UK Prime Minister Boris Johnson's senior advisor - and the brains behind the Brexit campaign - Dominic Cummings, has quit his role.

There have been reports of a power struggle with the Downing Street team, which had led to expectations he would leave at the end of the year, when the Brexit transition period ended.

But a variety of political reporters have said he has decided to leave immediately.

"Dom Cummings has left No10 for good tonight, having decided not to stay until xmas," Times Radio Chief Political Commentator Tom Newton Dunn said on Twitter.

The BBC and Sky News also later reported the same news. The prime minister's office has not commented officially.

Watch - CGTN's Nawied Jabarkhyl on Cummings, and the impact of his departure: 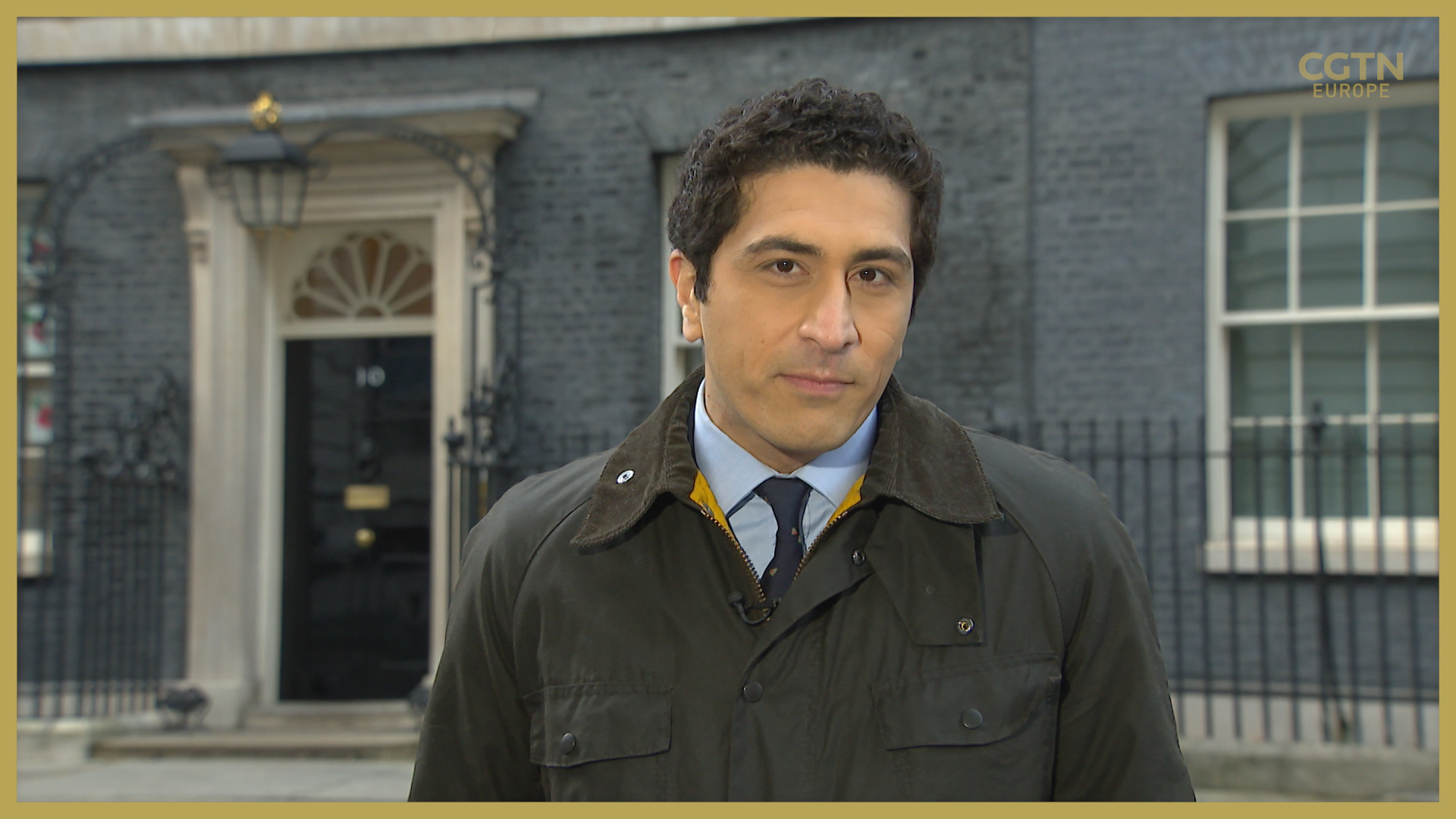