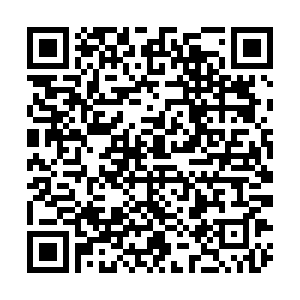 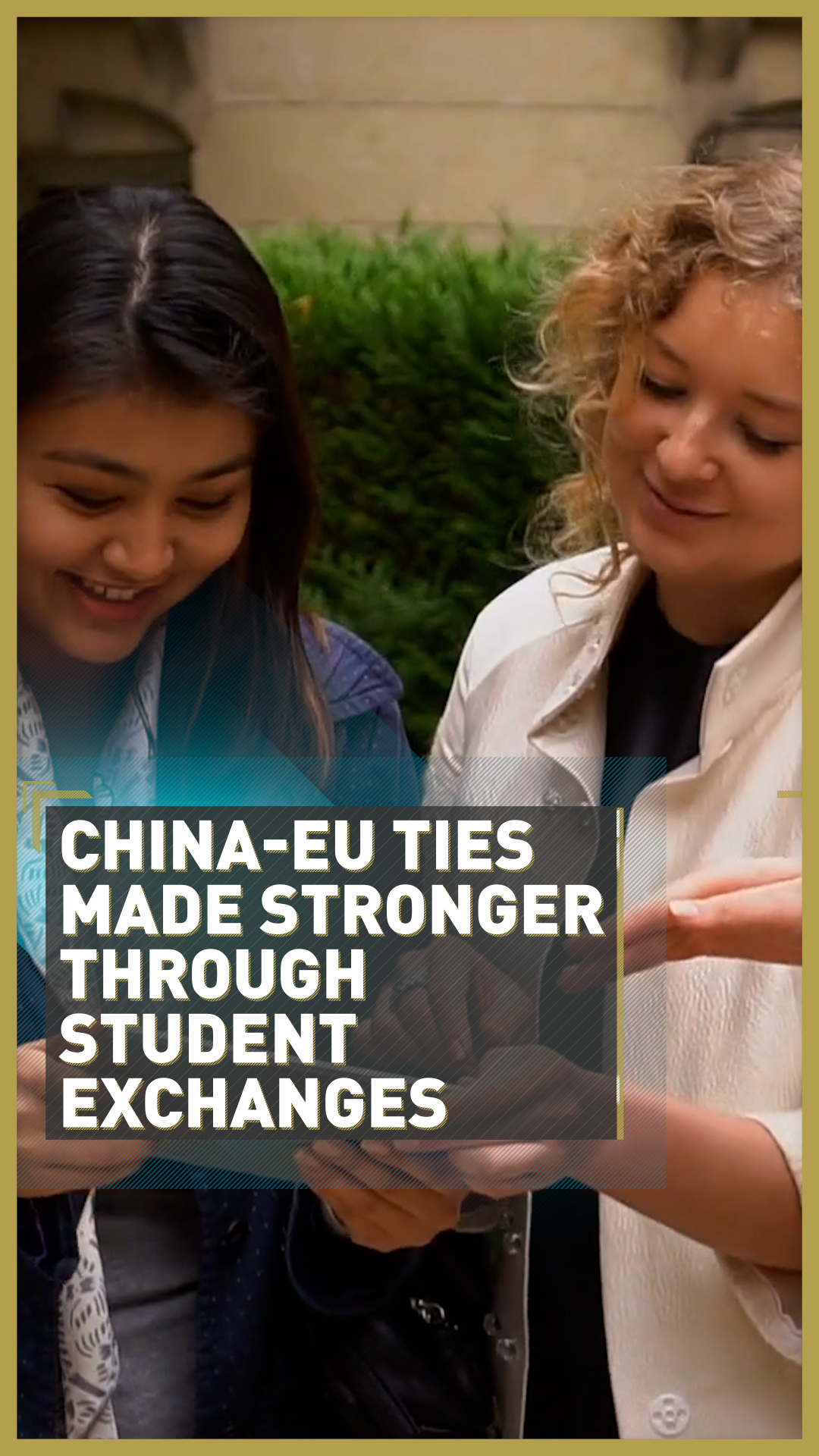 Earlier this week, officials from China and the European Union gathered virtually for the latest High-Level People-to-People Dialogue meeting – or HPPD.

Begun in 2012, it's a program designed to foster ties between the two powers, promoting cultural and youth exchanges, mutual research and protection as well as gender equality and especially education.

In an exclusive interview, China's ambassador to the EU, Zhang Ming, explained to The Agenda's Stephen Cole that in spite of the pandemic, the educational ties between the EU and China are only continuing to strengthen.

"The two sides published guidelines on credit transfer and mutual recognition between Chinese and EU higher education institutions, which I believe will facilitate youth exchanges." 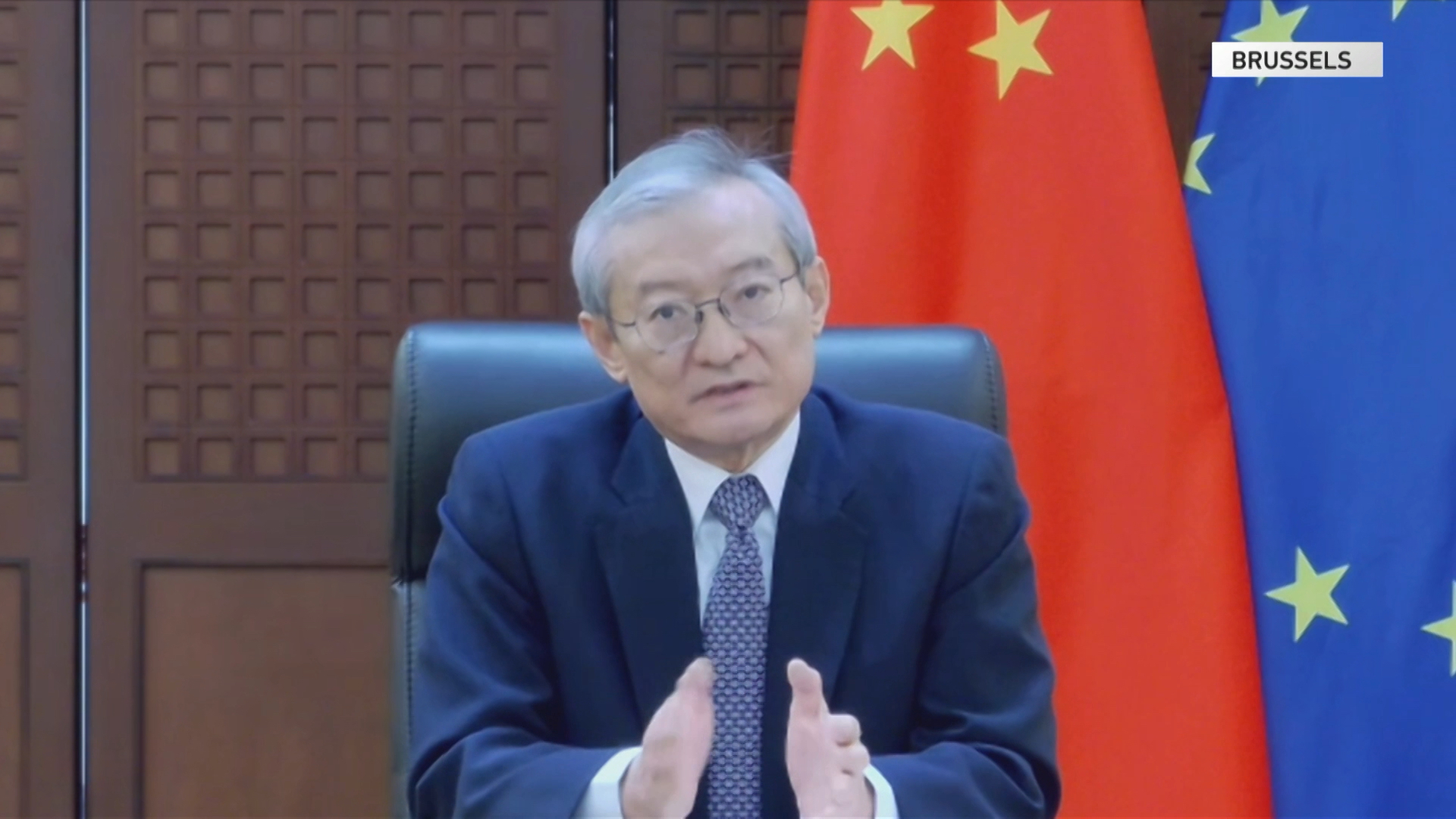 These personal exchanges are vital to fostering ever-increasing understanding between the EU and China, said Zhang.

"People-to-people exchange is one of the three pillars of China-EU relations, together with strategic dialogue and economic and trade dialogue. In the past 45 years, since China and the EU established diplomatic ties, cultural exchanges have been vibrant. We have a deeper understanding of each other's civilization and history."

Zhang noted that the HPPD was an important way to maintain dialog, but was not the only one.

"It means our cooperation has gained both leaders' commitment and public support. This is valuable, especially in this uncertain world. I will continue to work with my EU colleagues to bring our peoples closer and closer, and this will make our relations more resilient and dynamic."

CLICK HERE FOR MORE FROM THE AGENDA WITH STEPHEN COLE