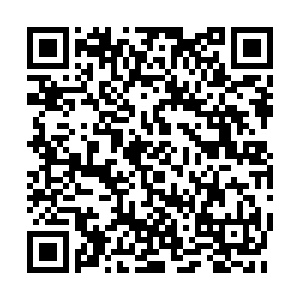 The European Union is debating new measures to stem terrorism, including tighter external borders, stricter online regulation and a school for Imams - despite accusations that Muslims are being unfairly targeted in counter-terrorism measures.

The leaders of France, Austria, Germany and the EU met on November 10 for an online summit in response to eight people being killed in three different terrorist attacks in less than a month.

While addressing the summit, France's President Emmanuel Macron said the EU needed to have a "common, coordinated and rapid response" to terrorism.

This includes "the development of common databases, the exchange of information or the strengthening of criminal policies."

Both France and Germany argued for tighter external borders, including the borders of Iceland, Norway, Switzerland and Liechtenstein, which are non-EU members but within the Schengen Area.

"It is vitally necessary to know who comes in and who leaves the Schengen Area," Germany's Chancellor Angela Merkel said during the meeting.

Macron added: "To reform Schengen is to allow free movement in security." 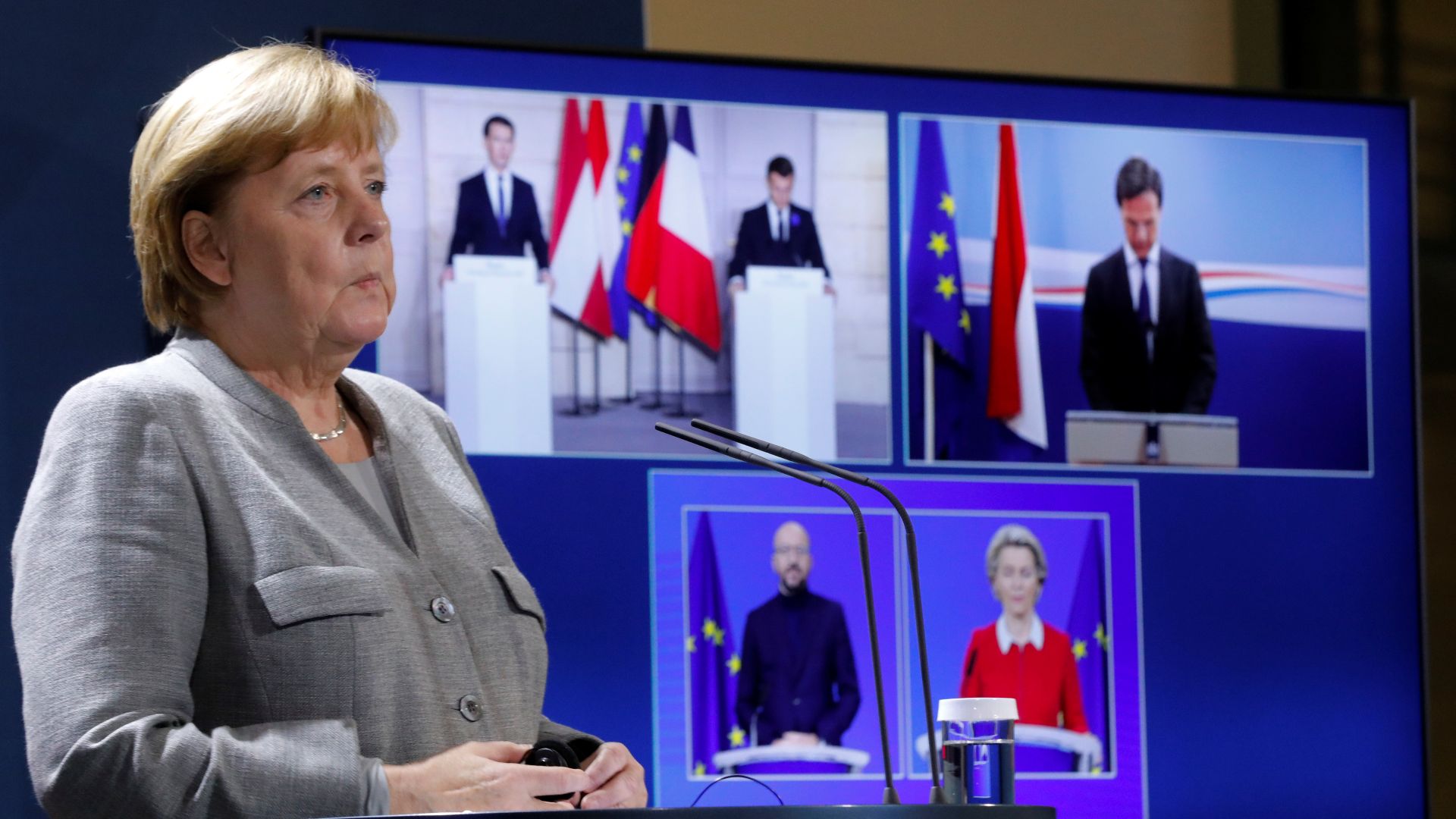 Macron has taken these measures further and has also argued for stricter internal borders within the EU, already announcing plans to increase French border police, doubling the number of officers from 2,400 to 4,800.

And a draft of a joint statement seen by Reuters called for measures that would allow EU countries to temporarily suspend freedom of movement in response to security concerns.

However, the EU's home affairs commissioner, Ylva Johansson, argued that new regulations should not demonize migrants or migration.

"It is important that we are not afraid of migration, especially not of migrants," he said.

"We need to manage migration but migration by itself is not a security threat. There might be individuals who are dangerous – among migrants but also among people who already live here.

"Migration as such is not dangerous."

In addition to tighter borders, the EU is also proposing stricter regulation of online content to fight against extremism and a school to train 'European' Imams.

Macron has stated that he wants new rules that would allow "terrorist content" to be removed from online within an hour of being spotted.

She said: "Our values need to be protected online, as well as offline.

"Take illegal hate speech and terrorist propaganda. In recent weeks, we have seen once again how urgent this is." 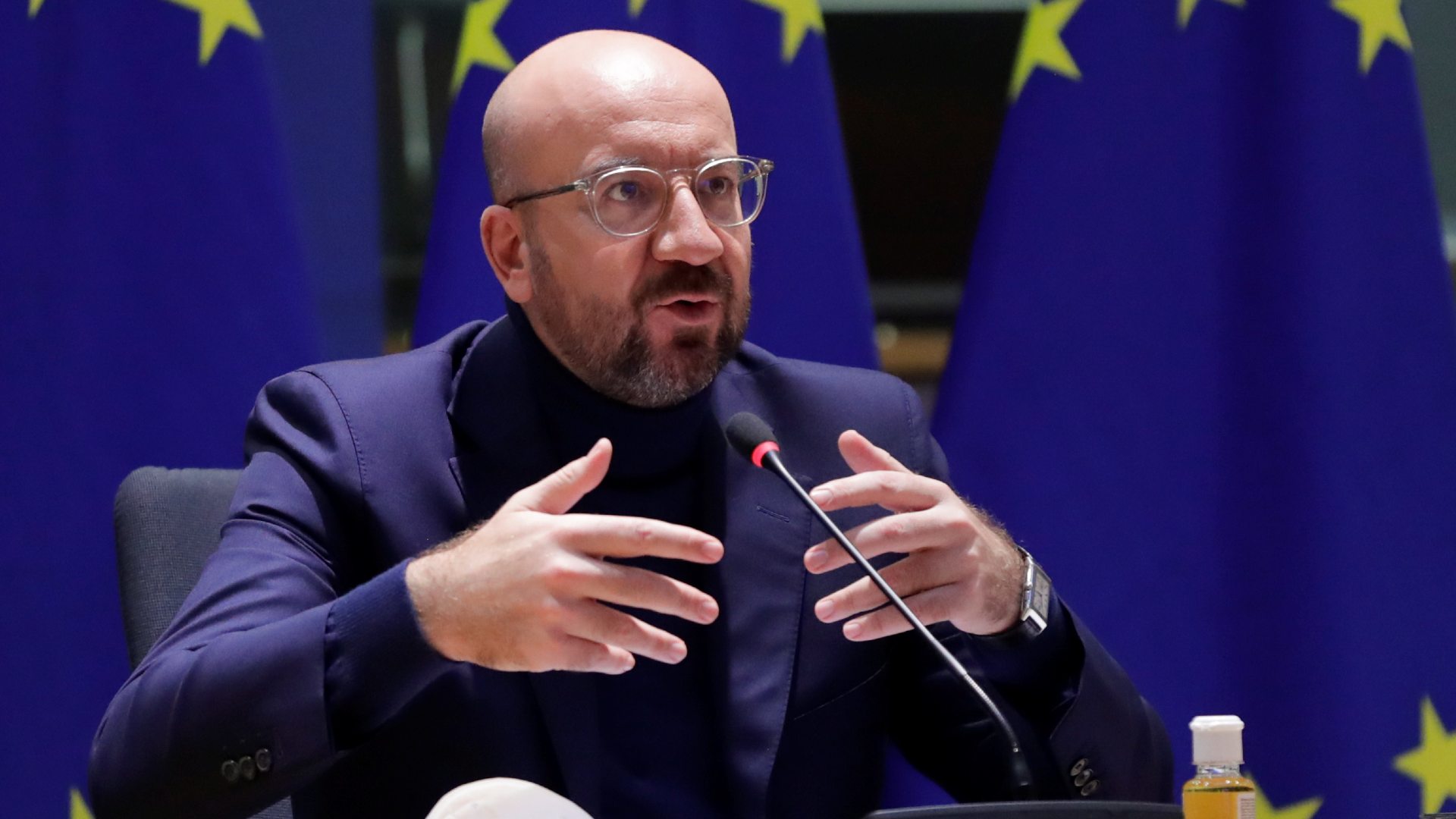 President of the European Council Charles Michel proposed a school for Imams in a press conference after the Vienna attack. /Reuters/

President of the European Council Charles Michel proposed a school for Imams in a press conference after the Vienna attack. /Reuters/

And on November 9, less than a week after the Vienna terrorist attack, President of the European Council Charles Michel argued for the creation of a European institute to train Imams.

"To fight the Ideology of hatred, we need to set up as soon as possible a European Institute to train imams in Europe," Michel wrote on Twitter.

A school for Imams in Europe is not a new concept and similar plans have been discussed in the past, including in Germany in 2019 as most of the country's Imams were trained abroad.

This and other plans were never carried out.

However, this proposal comes during a time of heightened criticism of islamophobia against Europe's counter-terrorism measures, specifically against Macron and France.

In addition to increased border security between France and its EU neighbor states, Macron has also called for further enforced integration of migrants and a staunch defence of secularism.

For example, in October after the brutal murder of a teacher in Nice, Macron said Islam was "in crisis" and criticized what he called "Islamist separatism" in a speech to the nation. 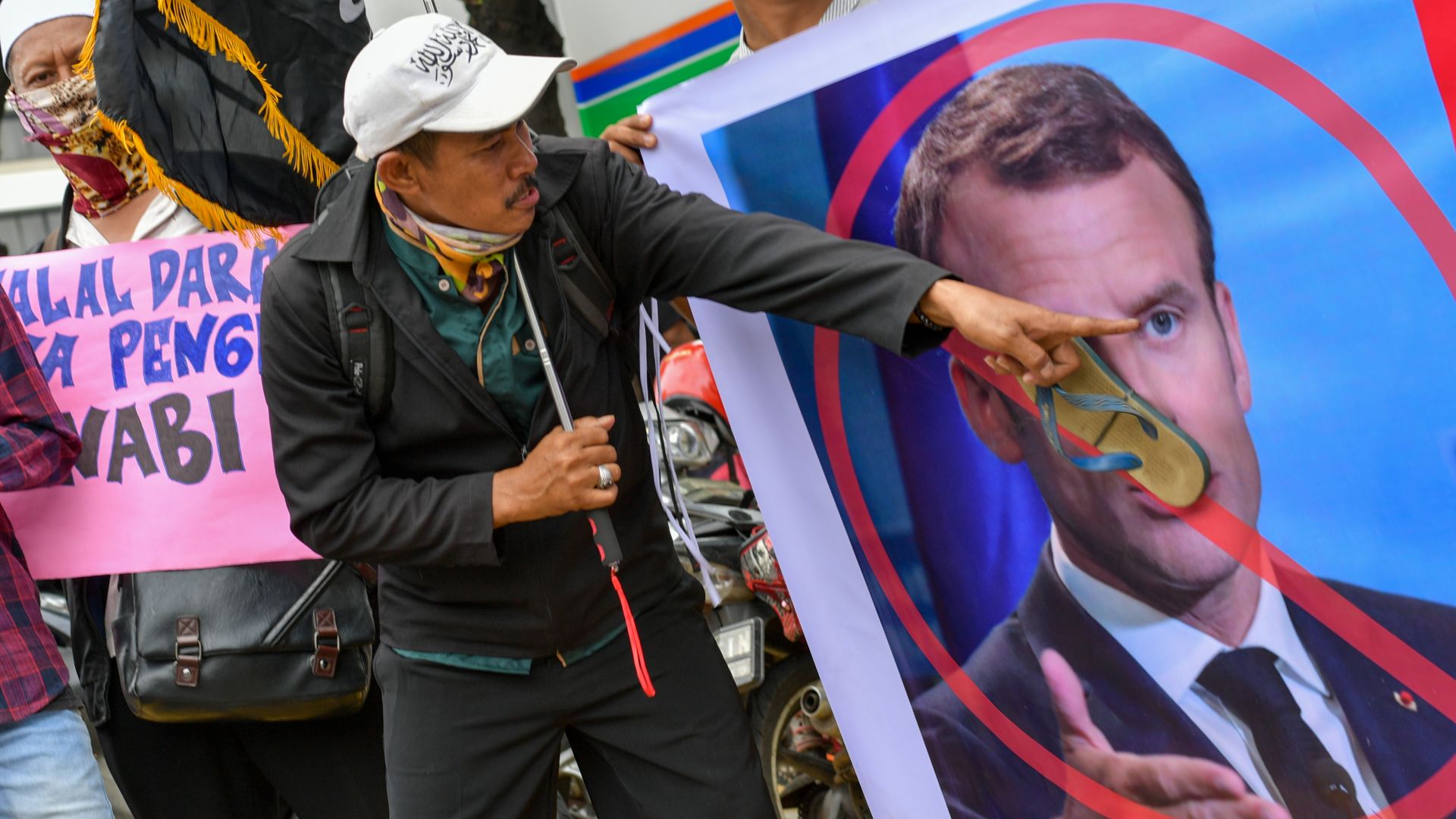 A man in Indonesia during an anti-France protest. /AFP/ Bay Ismoyo/

A man in Indonesia during an anti-France protest. /AFP/ Bay Ismoyo/

These comments have been internationally criticized.

"What is the problem this person called Macron has with Islam and Muslims? Macron needs mental treatment," said Recep Tayyip Erdogan, the prime minister of Turkey, after the October attack.

Boycotts of French goods have started in other countries, such as Jordan and Qatar.

The Washington Post argued that Macron should fight racism, not "reform Islam."

In addition to the meeting on November 10, EU justice and interior ministers will meet on Friday to further discusses the bloc's response to terrorism.