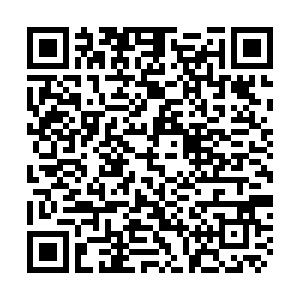 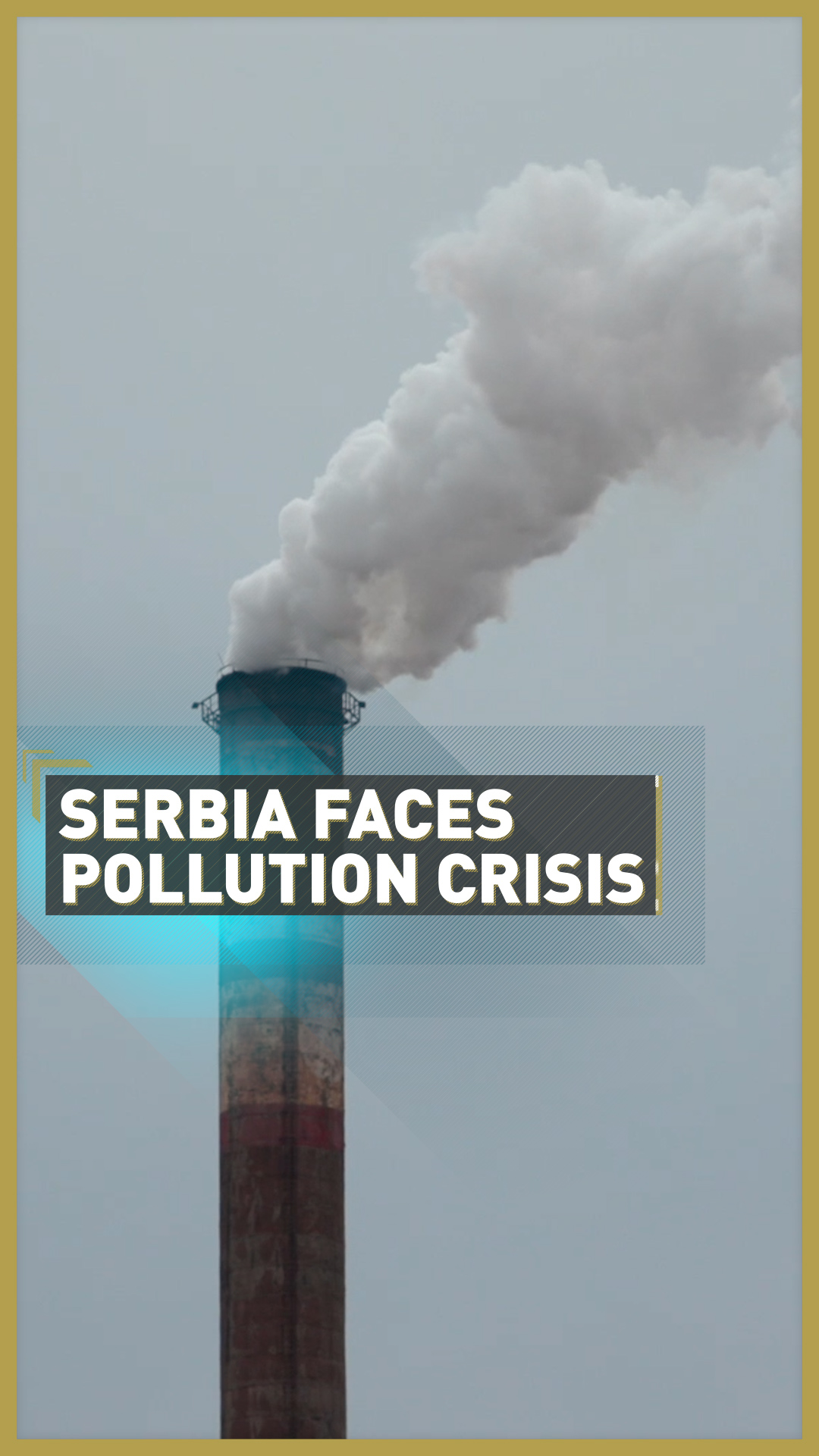 Dark grey clouds are a common sight over Belgrade, where air pollution is suffocating Serbia's capital city and potentially causing a rising number of cases of lung cancer.

Belgrade is now one of the world's most polluted cities, alongside New Delhi, Mumbai and Lahore, while other Serbian cities are also choking under toxic fumes.

The way people heat their homes, using firewood and coal, is a big part of a problem that has worsened as a result of the financial impact of the pandemic.

Natasa Bojanic, a clay artist living in Belgrade, told CGTN that it makes more financial sense for her to heat her home using environmentally damaging pollutants.

"It is more economical for us, compared with previous winters, when we've paid over $400 a month for electricity. Those were excessive expenses for us. Now we spend money on around one cubic meter of a firewood a month and that costs about $60."

The huge number of diesel cars and buses in Belgrade are another main reason behind Serbia's crisis. Levels of pollution have been so high recently that people living in the city have been advised to limit their time outdoors, or not go out at all if they have a pulmonary condition. 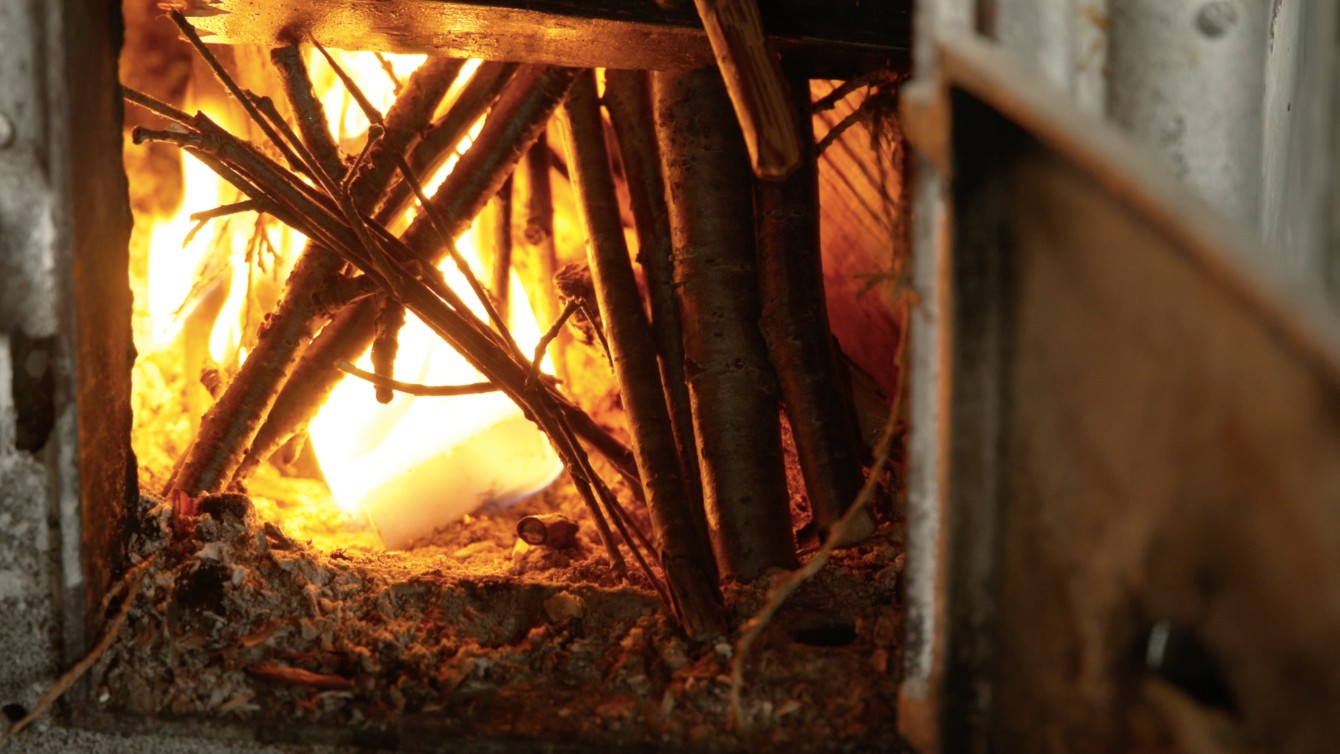 Many Serbians use firewood and coal to heat their homes, which is playing a key role in the rising levels of air pollution across the country. /CGTN

Many Serbians use firewood and coal to heat their homes, which is playing a key role in the rising levels of air pollution across the country. /CGTN

Cases of lung cancer are also on the rise and Pulmonologist Violeta Kolarov is convinced air pollution is already having a negative impact on the health of the population.

"The number of people getting lung cancer is rising. In the past 10 years, that number significantly rose. It is increasing, particularly among women. Before, it mostly hit older people and men, but today all of that has changed. One of the main causes is excessive air pollution."

The message is simple – Serbia must take urgent action to resolve its pollution crisis but it appears there is no immediate fix to an escalating problem.