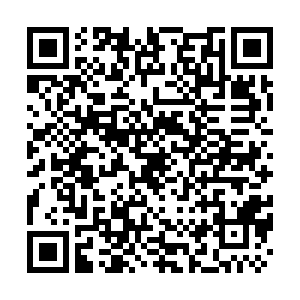 The head of the lucrative top-tier of English football has appeared before Britain's parliament to answer questions on why it isn't doing more to help clubs in lower leagues during the COVID-19 pandemic.

Professional football in England was allowed to restart in June after being postponed because of the virus in March. As part of a deal reached with the government, the Premier League was expected to help teams in the English Football League (EFL) with a bailout package.

The EFL represents the three divisions below England's top flight, which include the Championship, League One and League Two, respectively. Last month, it rejected a $66 million offer from the Premier League for clubs in the lower two leagues and said any help would need to cover all three tiers.

Julian Knight, the chair of the select committee, said the Premier League needed to do more to help poorer clubs: "Ten EFL clubs are unlikely to make payroll this month, but you [the Premier League] spend 1.2 billion pounds [$1.6bn] in the transfer window. The idea of allowing you to come back was to allow you to help the rest of the sport."

Masters defended the league and said its latest offer to the EFL included financial assistance for clubs struggling to stay afloat in the Championship.

"In a broad offer to the EFL we have said no club needs to go out of business due to COVID-related reasons during the season," Masters said. 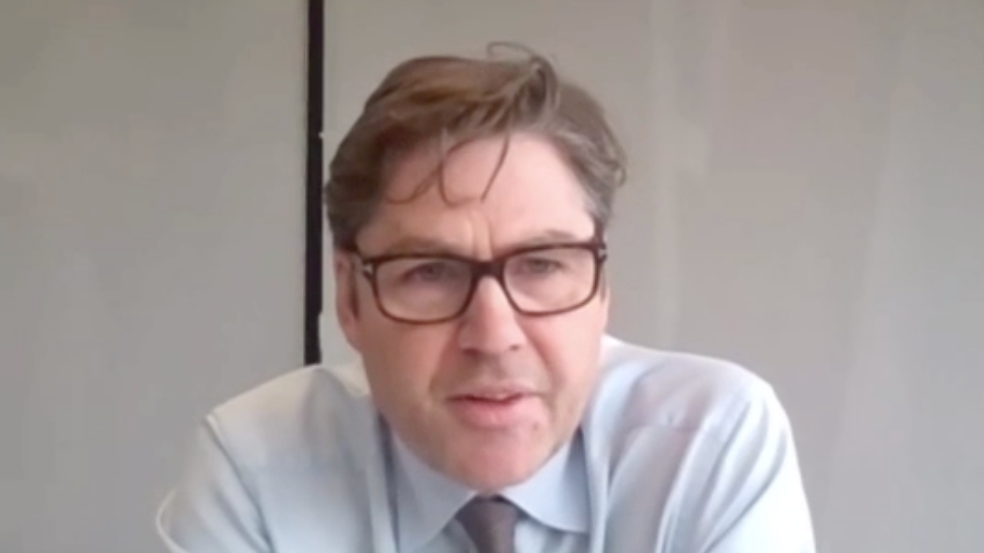 Richard Masters defended the talks and said there could be 'no blank cheque' for the lower league clubs. /Parliamentlive.tv

Richard Masters defended the talks and said there could be 'no blank cheque' for the lower league clubs. /Parliamentlive.tv

Talks between the Premier League and the EFL on a potential bailout are continuing but the government has threatened to intervene if an agreement is not reached soon. Knight told Masters the talks about the bailout were "farcical."

Masters told the committee that, while the Premier League wanted a deal, "there can't be a blank cheque" for EFL teams, some of which have racked up major losses in recent months.

Football clubs in the UK have been hugely impacted by the coronavirus pandemic, particularly as fans have not been allowed back into stadiums. Other European countries, including France's Ligue 1 and Germany's Bundesliga, have allowed some supporters to return.

The potential loss of matchday revenue has hit Britain's lower-league sides harder than those in the top tier, given that Premier League teams benefit more from other revenue streams such as lucrative TV-rights deals and sponsorship money.