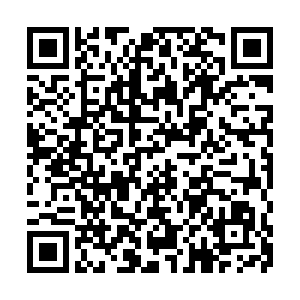 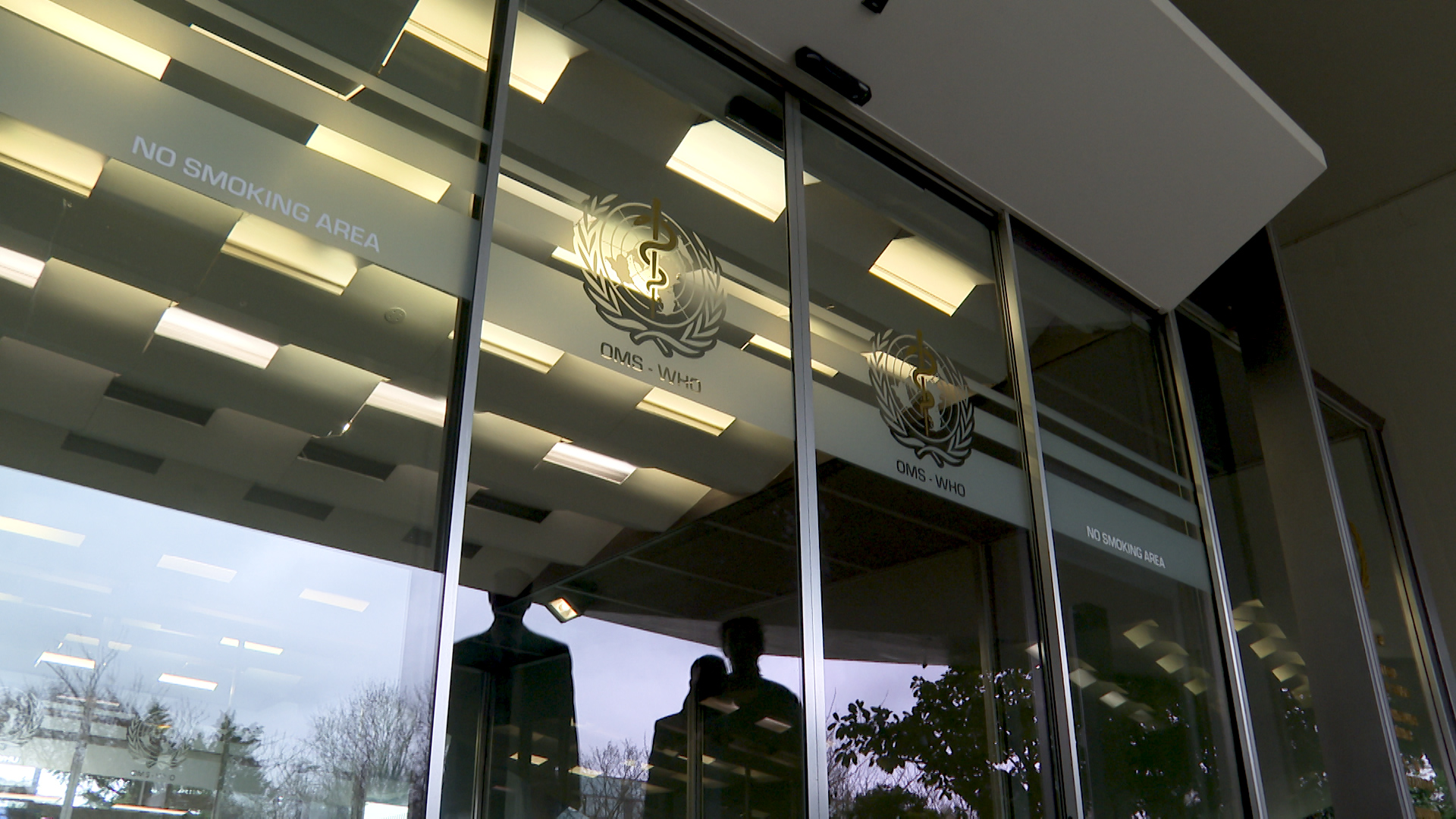 The director general of the World Health Organisation has called for "unity, solidarity and co-operation" in the on-going battle against the Coronavirus.

Tedros Adhanom Ghebreyesus told the online annual gathering of the WHO that the world needed to reinvigorate leadership and work more closely to build more robust health care systems around the world to be ready in case of another pandemic.

He said the world needed to "build on mutual trust and mutual accountability to end the pandemic and address the fundamental inequalities that lie at the root of so many problems."

"It's time for the world to heal from the ravages of the pandemic and the geopolitical divisions that only lead into the chasm of unhealthier, un-safer and unfairer futures," he continued.

Although he didn't mention the apparent breakthrough by the drug firm Pfizer on an effective vaccine, he said the WHO was actively collaborating with nine of the 12 candidate vaccines which are currently being developed.

But he also warned that this would not be the last global health crisis and that governments would have to strengthen their health systems to survive any fresh challenges, not least because he said a WHO report had found a global shortage of 5.9 million nurses.

He thanked governments and donors who had contributed an additional $1.6bn to the funds of the WHO but said that as well as COVID-19 the organisation had to deal with more than 60 other health emergencies in the past year - ranging from measles in Mexico to Ebola in the DRC.

So far, he said, there had been nearly 50 million confirmed cases of the coronavirus and more than 1.2 million people had lost their lives.  But he insisted: "We can beat COVID-19 with science, solutions and solidarity.”