Biden projected to be the 46th U.S. President: What do Europeans need to know?
Patrick Atack 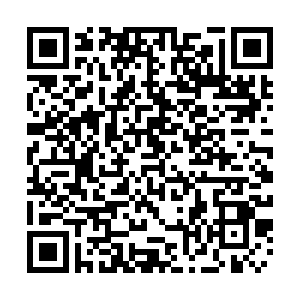 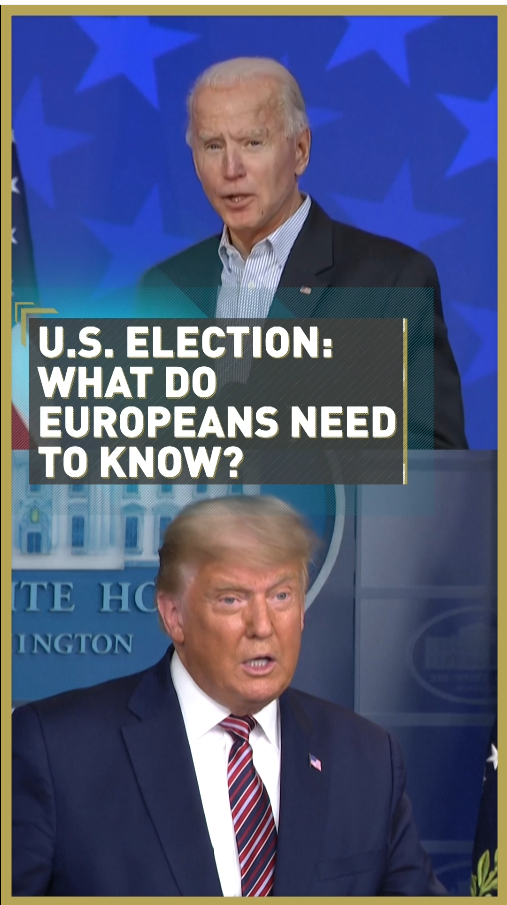 Former vice-president Joe Biden is now projected to be the next U.S. leader, beating the incumbent Donald Trump in a hard-fought election.

But what do Europeans need to expect from a Biden administration? CGTN Europe spoke to Keele University's American politics specialist Jonathan Parker and global investment strategist Tim Hayes about the reaction of markets and what business should expect from January.

Crucially, Parker pointed out that instead of viewing Europe as a rival, a Biden administration would try to work with "Europe as a whole, as opposed to just looking at Europe as the enemy that needs to be split and conquered."

Hayes said he expects markets to rally towards the end of the year, with tech leading the way after the Nasdaq's bountiful performance over the past few days since polls were cast.

"Let's see if this broadens out in other sectors and also becomes global in its magnitude. So that's how I'd be looking at it now. But certainly tech is leading the way," he explained. 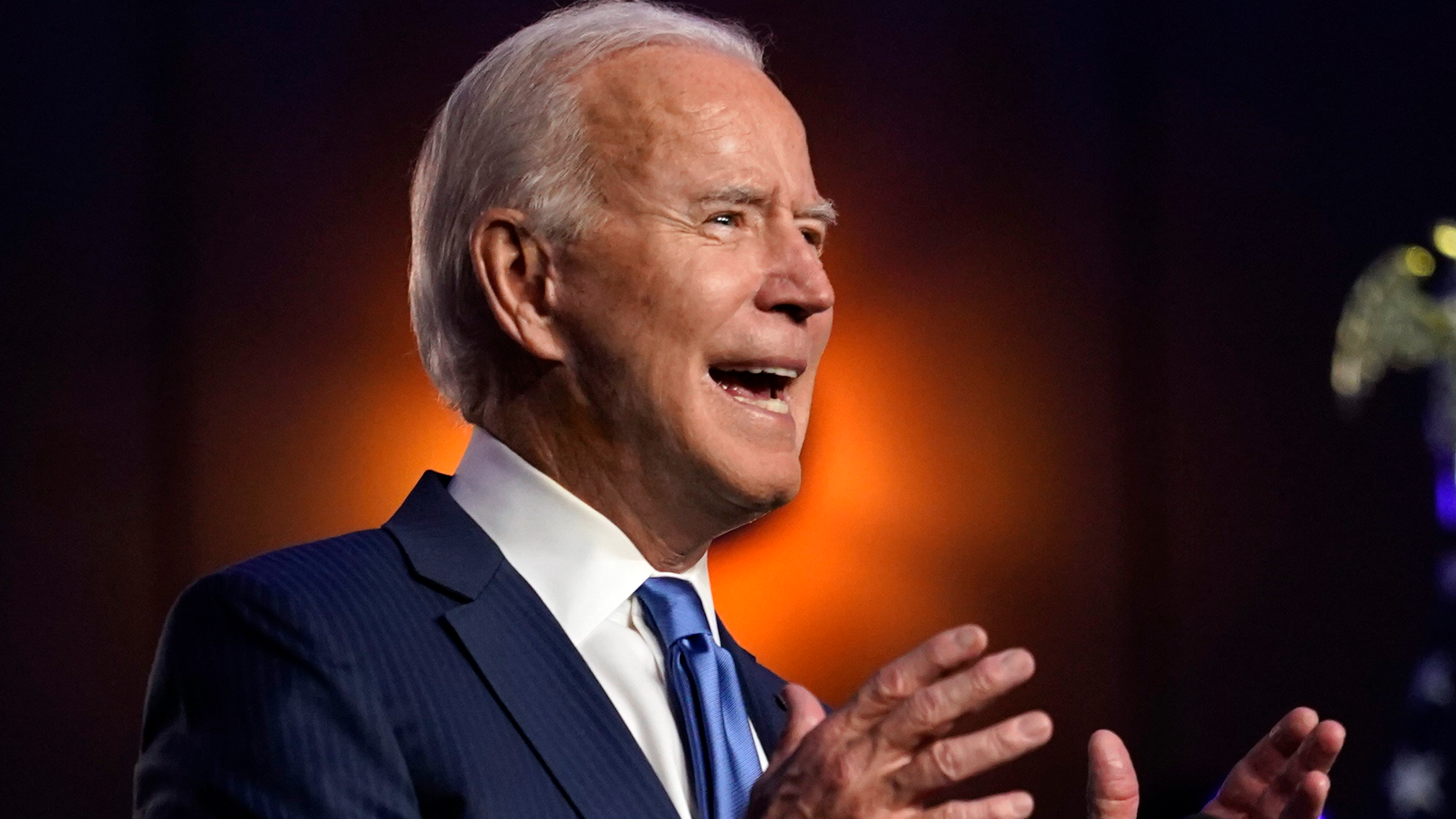 Former vice-president Biden is now projected to be the next U.S. leader. /Carolyn Kaster/AP

Former vice-president Biden is now projected to be the next U.S. leader. /Carolyn Kaster/AP

The climate is one specific area where Biden may seek to work together with the European Union. The EU has a commissioner for the environment, and although Biden has not thrown his support behind the Green New Deal supported by some of his Democrat colleagues, he has signaled he would rejoin the Paris Climate Agreement.

"What you want to look for is the type of people he puts into place," Parker told CGTN Europe. "Who does he try to nominate for his cabinet, and what type of team does he have? And that will give you some early indications of the direction of policy."

But don't be worried about sudden changes. Not only will it several months until Biden takes over in the White House, but he's also been known as a cross-the-aisle centrist in an almost 50-career in Washington politics and will be expected to mend fences broken by the more belligerent Trump.

"I wouldn't expect anything dramatically different in terms of trade policy," Hayes predicted.  "But what we can expect is that Biden will reengage with a lot of the institutions."