The name's Bond... Jane Bond: The future of spies on screen
The Agenda 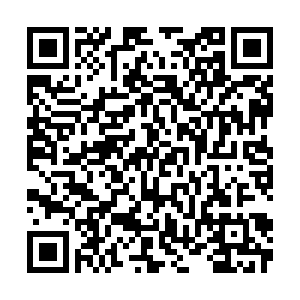 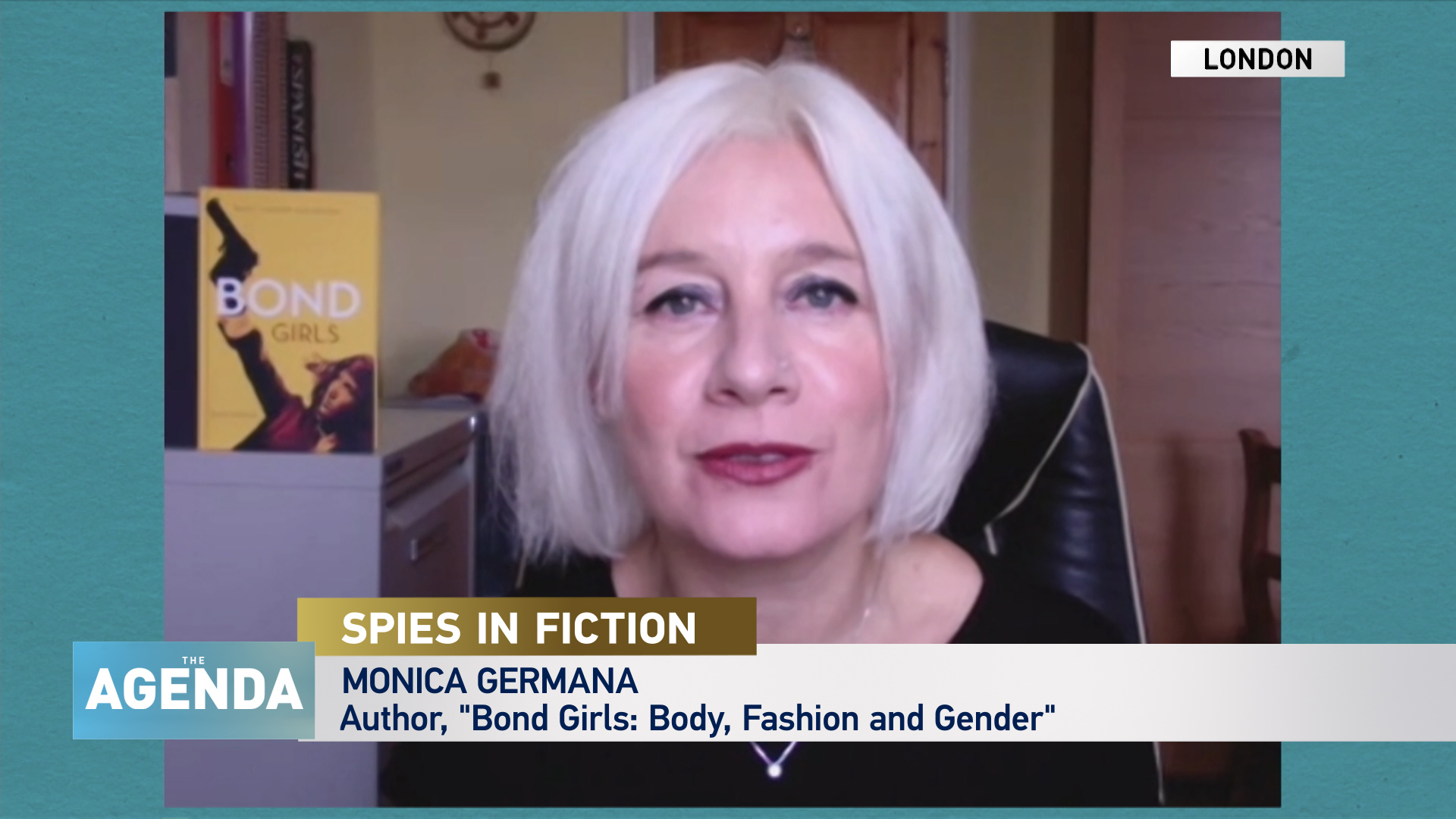 By now, the world should have been able to enjoy the 25th official big-screen outing of perhaps the world's most famous fictional spy: James Bond, in No Time to Die.

But the COVID-19 pandemic has put paid to that and the film won't now be released until April 2021 at the earliest – 12 months after it was originally supposed to hit our local multiplexes.

What kind of a Bond will we see when the film is finally released? What kind of impact will the #MeToo movement have had on the notorious womanizer?

To look deeper into the history and future of the world's most famous martini drinker, The Agenda with Stephen Cole speaks to Penny Fielding, Edinburgh University professor and organizer of Edinburgh's Spy Week, and to Dr Monica Germana, author of the book Bond Girls: Body, Fashion and Gender. And it turns out that Bond may not be the alpha male you suspected...

"Bond represents a kind of masculinity which on the outside represents confidence, strength, virility," says Germana, "But under his clothes, so to speak, is a very scarred body and sense of panic."