Fact and fiction blurring: How authors create the best fictional spies
The Agenda 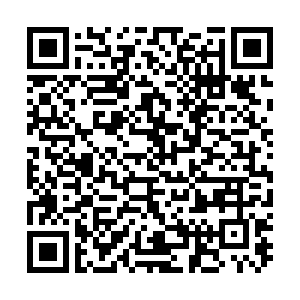 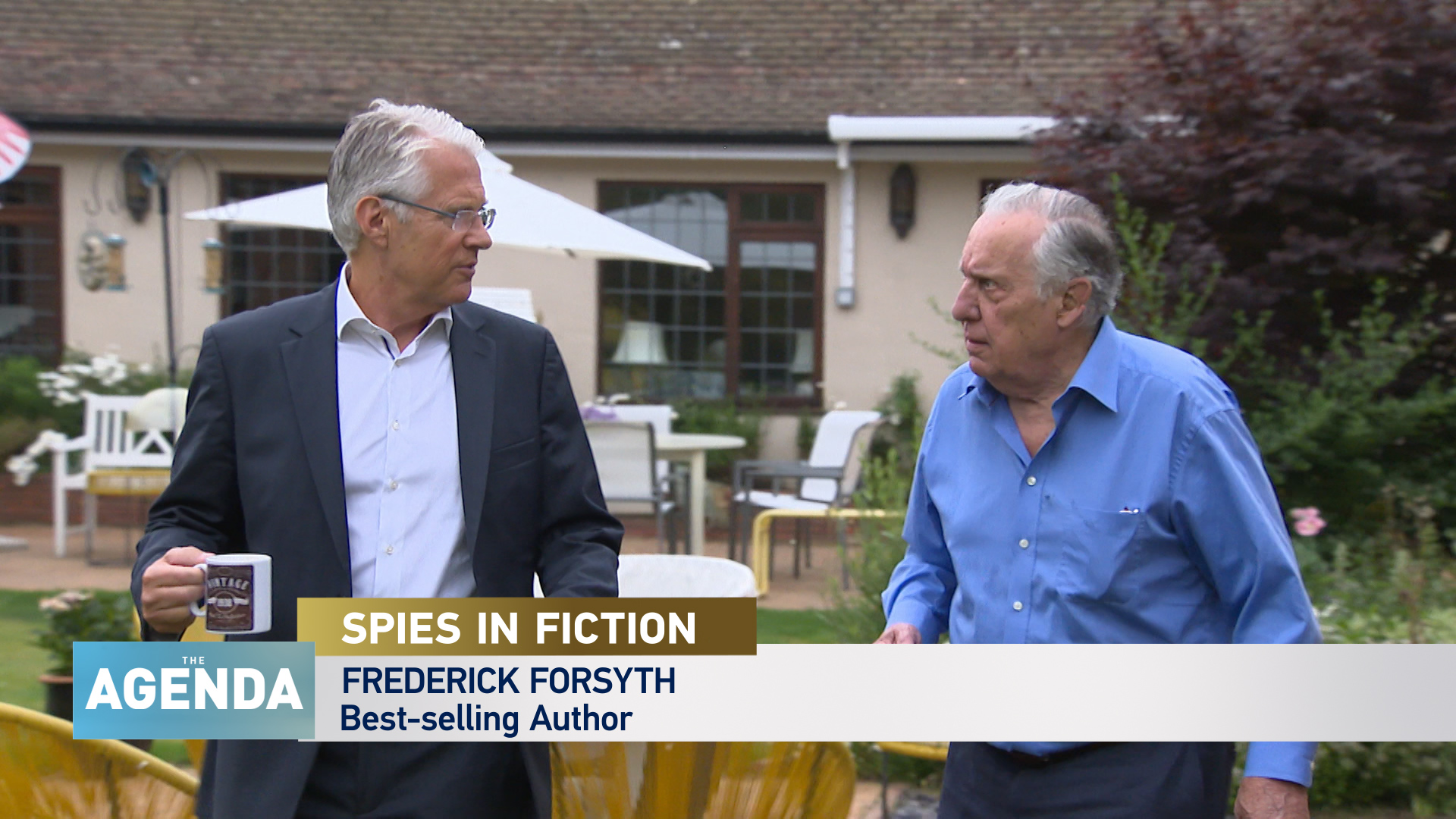 Frederick Forsyth is undoubtedly one of the best-known spy authors of all time. He has written more than 20 bestsellers and his books have been translated into more than 30 languages, selling more than 70 million copies.

He's also adapted a number for the screen – creating classic movies like The Day of the Jackal, The Dogs of War and The Odessa File.

Forsyth also admitted to working alongside the British secret intelligence service MI6 in the late 1960s – something he says is absolutely key to the success of his novels.

The Agenda's Stephen Cole went to meet him at his home just outside London to find out what he thinks makes a great fictional spy, and to try to separate some fact from fiction – although Forsyth says that isn't always possible.

"I've often made up an incident and put it in a book, only to find out something very similar actually happened," he reveals. "It's fact and fiction blurring. A world of smoke and mirrors."

On writing his books, he adds "It can be torture… but I have a weird mind."