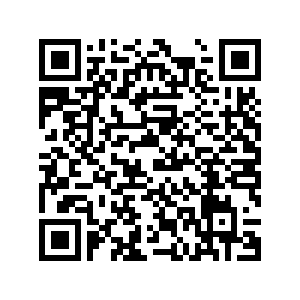 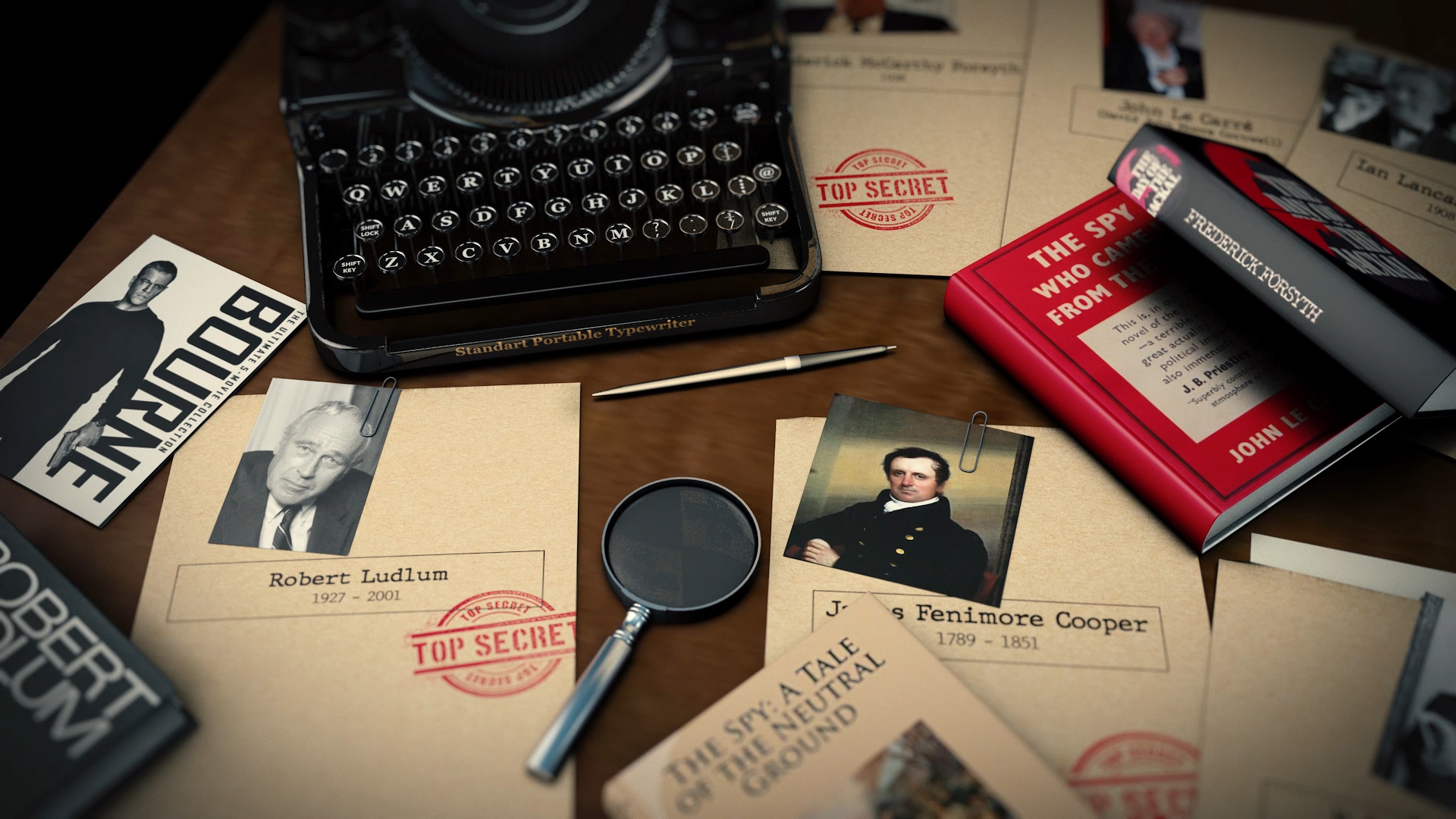 Spies on the page date back to the Bible and the earliest Greek histories. But it wasn't until the 19th century that spy fiction really got a true grip on our reading habits.

The Agenda's Stephen Cole has been looking back at the history of spy fiction – from Nathaniel Hawthorne to Graham Greene and John Buchan to James Bond.

Ian Fleming's James Bond has sold more than 100 million books, and on the big screen his 24 official outings have grossed more than $7 billion. But the first fictional spy appeared in print 141 years before Bond's first silver-screen outing in Dr No.

In 1821, The Last of the Mohicans author James Fenimore Cooper wrote The Spy: A Tale of the Neutral Ground, a story of conflict and espionage between military and guerrilla forces during the American Revolution. And ever since, some of the world's top authors have dipped their pens into spy fiction – Sir Arthur Conan Doyle, Rudyard Kipling, Graham Greene, John Buchan and Joseph Conrad all adding to the canon.

But it was World War II which really kick-started a new wave of spy films and novels, including the books of the first major female spy novelist, Helen MacInnes. Her first book, published in 1939, was Above Suspicion – the tale of an-anti Nazi husband-and-wife spy team.

After that global conflict, the Cold War provided the perfect backdrop for fictional spies and a great setting for authors like Fleming, John Le Carre and Frederick Forsyth.

In the 21st century more high-tech spies have dominated, with Robert Ludlum's amnesiac CIA assassin Jason Bourne giving Mr Bond more than a run for his money at the box office and the bookshop.

On the page and on-screen, it's all about glamor, danger and excitement. But is that really how spies operate in real life?

Given the number of spy authors, including former MI5 boss Dame Stella Rimington, who worked in intelligence operations before they ever put pen to paper, maybe fact and fiction aren't that far apart.